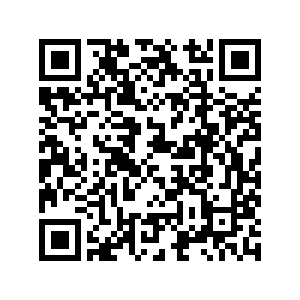 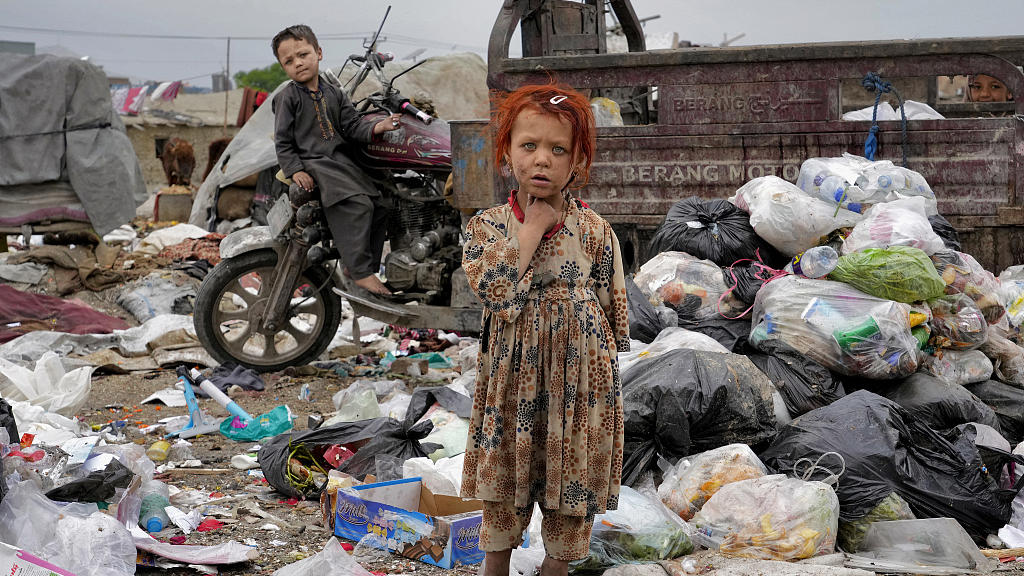 Two Afghan children stand amid piles of garbage next to their home, in Kabul, Afghanistan, April 18, 2022. /VCG

Two Afghan children stand amid piles of garbage next to their home, in Kabul, Afghanistan, April 18, 2022. /VCG

At the 2022 BRICS Summit, Chinese President Xi Jinping denounced the weaponizing of sanctions and called for eschewing the Cold War mentality, which undermine peace and harmony. U.S. President Joe Biden's policy to employ economic coercion against other states has resulted in a much more divided world.

It's high time that the international community resolves for sovereign states to be treated fairly in accordance with the United Nations Charter, as well as denouncing politically-motivated sanctions. So, here lies the solution.

The BRICS virtual summit has demonstrated how economic cooperation and addressing trust deficits through outreach can usher in global prosperity.

President Xi's message is clear. The Cold War mentality pits countries against each other in blocs by imposing sanctions that harm economic growth patterns, such as the economic strangulation of Iran that have resulted in a less stable Middle East.

Furthermore, the failure of Western diplomacy to allay legitimate, sovereign security concerns has prolonged international conflicts and contributed to humanitarian disasters in Ukraine and Afghanistan. The sanctions have also led to food insecurity, supply side shocks and a spike in arms sales, which then act as justification for targeted regimes to remain defiant.

The American policy of weaponizing sanctions is a roadblock to both world peace and economic security. This is unfortunate since the international community confronts significant challenges related to economic growth, unemployment and widespread poverty. Yet, the misguided priorities of the Biden administration exacerbate rather than address the real problems.

In stark contrast to calls for joint military engagements aimed at dividing countries in Asia, the message at the BRICS Summit focused on indiscriminate connectivity prospects between the emerging economies to ensure that no country gets left behind.

Yet, the American policy of meting out favorable treatment to some countries at the expense of others has contributed to global inequality. The belief that economic coercion will further America's policy goals and satisfy the narrow geopolitical priorities of its security establishment has made the world a less secure place. Hence, sanctions turn into a "boomerang" and "double-edged sword" by President Xi. 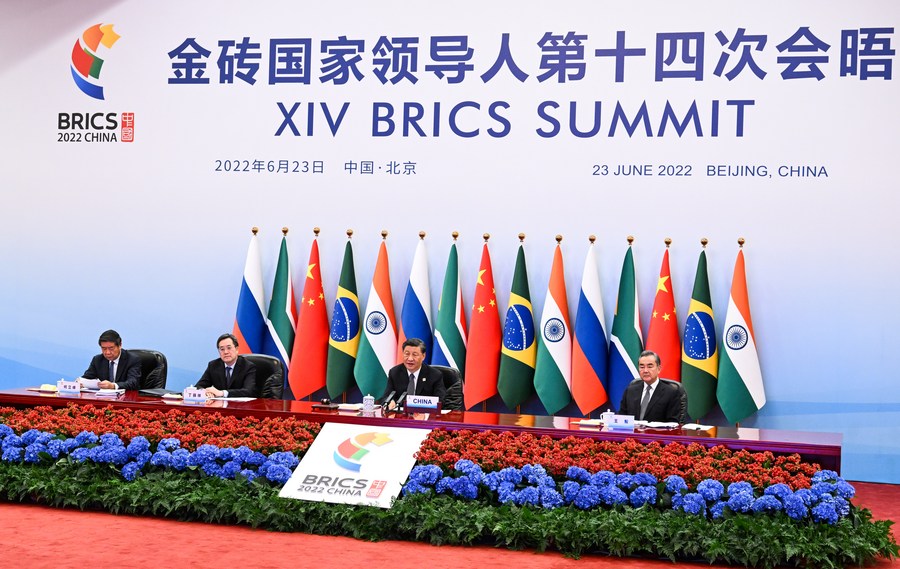 If examined closely, the sanctions prompt military industrial complexes to profit from global arms sales, where profiteering from war comes at the cost of the collective peace. Assessments from the 2022 Stockholm International Peace Research Institute indicate how the United States in 2017-2021 has been a leading exporter of arms to countries, while Washington keeps imposing sanctions on other states. The Biden administration has not once considered demilitarization as a confidence-building measure to make the world a securer place but continues on with accelerating a more divided world order.

Ideally, the message in 2022 should promote greater economic globalization by tapping into productive forces and synergizing opportunities as mentioned at the BRICS. But this message has never come from the U.S. side.

Instead, a policy of undermining governments that creates fissures across the globe, has been pursued. Additionally, a few countries of the Asia-Pacific region, such as New Zealand, Australia, Japan and South Korea will participate in the 2022 NATO Summit, as encouraged by the U.S., although the organization has disrupted peace in Europe.

The U.S.-led hegemonic political order will remain a roadblock to peace with sanctions and the Cold War mentality contributing to global problems. For world peace to materialize, weaponizing sanctions to undermine economic trends and financial flows must stop.