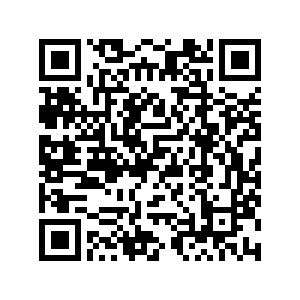 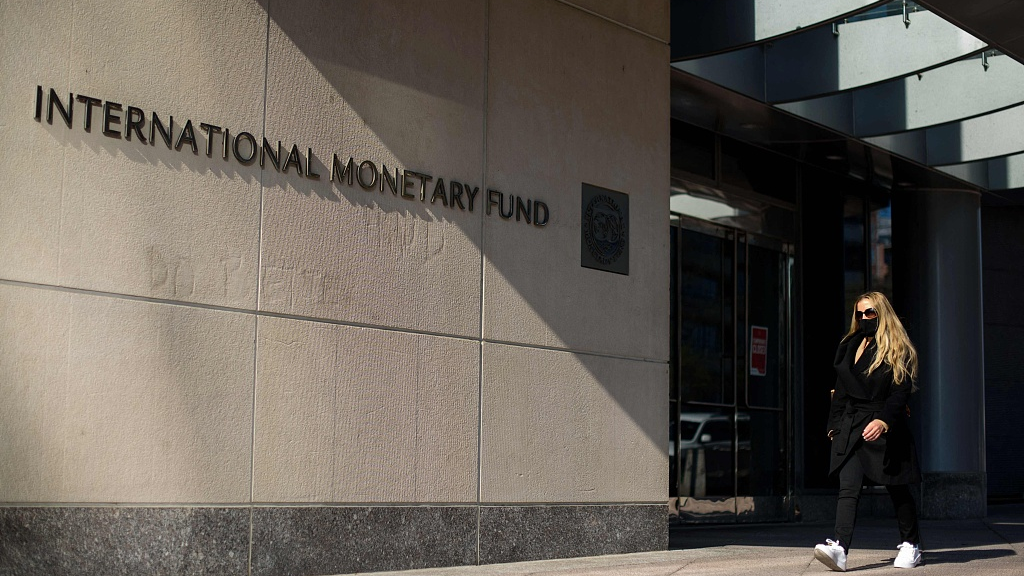 The International Monetary Fund (IMF) on Friday sharply lowered its growth forecast for the United States, saying it expected U.S. gross domestic product (GDP) growth of 2.9 percent in 2022, down from a previous estimate of 3.7 percent in April.

"Based on the policy path outlined at the June FOMC (Federal Open Market Committee) meeting, and an expected reduction in the fiscal deficit, we expected the U.S. economy will slow," IMF Managing Director Kristalina Georgieva said at a virtual press conference on the annual Article IV consultation to review the U.S. economy.

The IMF chief noted there is "a narrowing path" to avoiding a U.S. recession, highlighting "significant downside risks" this year and especially next year.

With inflation well above the Federal Reserve's longer-run goal and an extremely tight labor market, the Fed raised the target range for the federal funds rate at each of the past three meetings. Last week, the Fed raised rates by 75 basis points, marking the sharpest rate hike since 1994.

Georgieva said the IMF believes the path for the policy rate that the Fed has signaled, to quickly get the federal funds rate to 3.5 to 4 percent, is the correct policy to bring down inflation, but there may be "some pain" for consumers.

The IMF chief also said that the IMF is mindful of the risks to the U.S. economy. "We are actually seeing very significant downside risks this year and especially next year," she said.

The IMF chief's remarks came as a growing number of economists and analysts have voiced concerns that with elevated inflation, the Fed's more hawkish stance could plunge the U.S. economy into a recession.

Economists recently surveyed by The Wall Street Journal have dramatically raised the probability of recession, now putting it at 44 percent in the next 12 months, up from 28 percent in April. The latest figure shows a level "usually seen only on the brink of or during actual recessions."