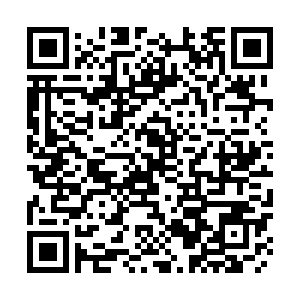 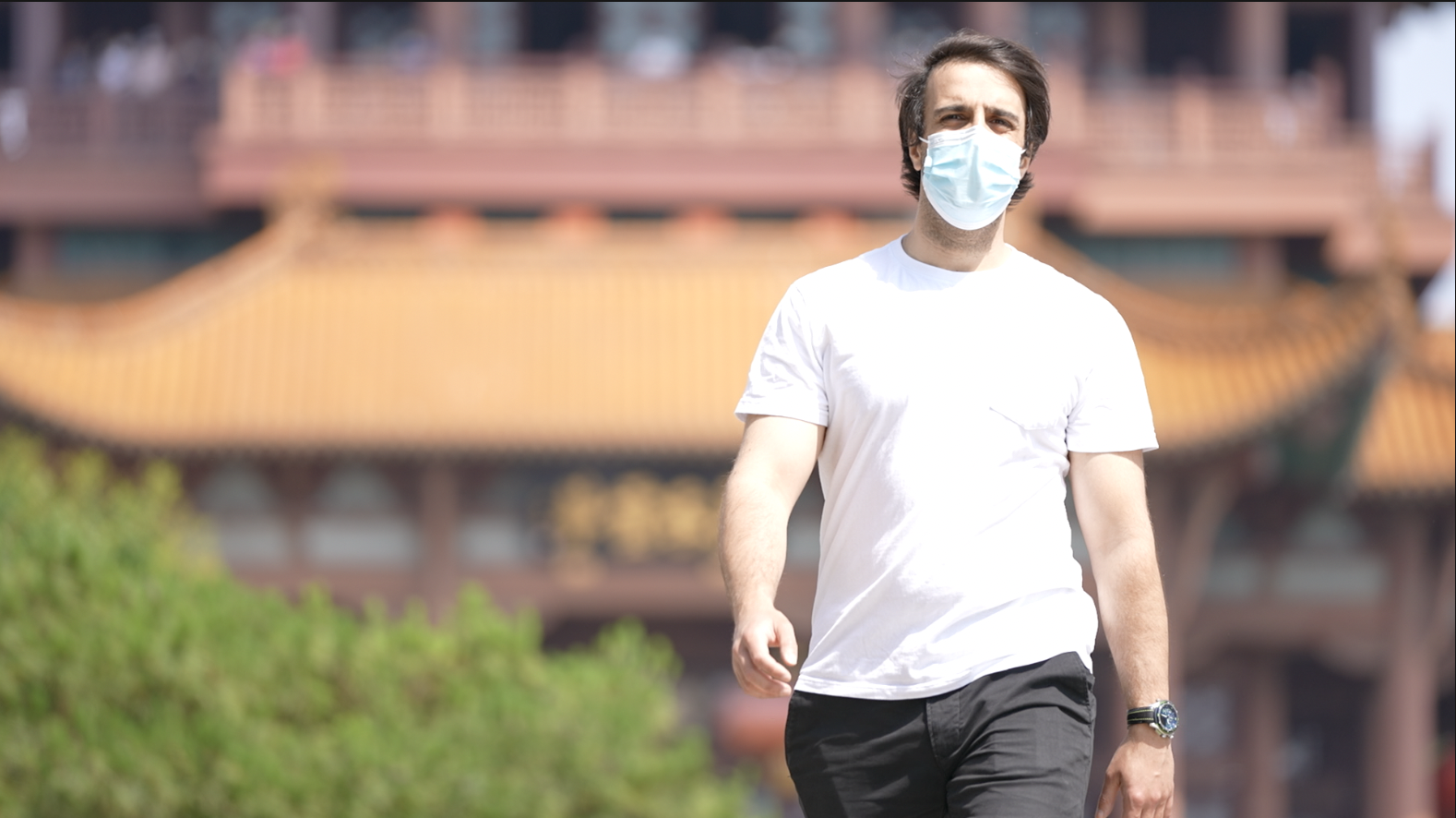 It's been more than two years since a severe COVID-19 outbreak plagued the city of Wuhan and the entirety of Hubei Province in central China. At the time, I sat afar, in the southern city of Guangzhou, experiencing both curiosity and fear of what could be next and how deadly the virus could become. Fear notwithstanding, I wanted to go – but that never happened.

The global spotlight was on Wuhan – the whole country and the world were watching as the city of more than 12 million people went into lockdown. One of such massive scale that ultimately drew both praise and criticism. It was the first time in human history we were seeing such a response.

My trip to Wuhan was an attempt to see what took place in the city two years ago. I started off by visiting one of China's "miracle" hospitals – and by miracle, I mean a feat of engineering that was founded on quick decision-making and a lightning-fast response. 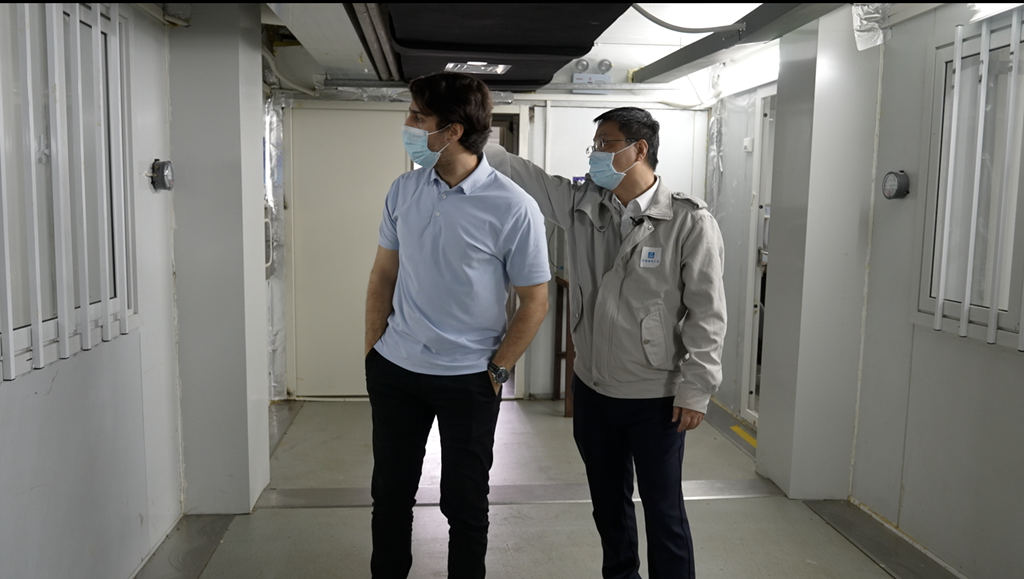 The construction of Huoshenshan Hospital came directly after Chinese President Xi Jinping's orders to initiate an effective and quick mitigation strategy were announced to contain the outbreak. This was what the chief technical director of the hospital's construction, Peng Yuntao, told me.

And that strategy fell on his shoulders, a responsibility not seen as a burden, but a 10-day challenge to build a hospital that would ultimately save lives.

Now, walking the hollow and desolate halls of Huoshenshan with Peng, he shows me the wards where the infected were treated. Non-stop work brought thousands of workers and engineers from across the country to this very site, with none of them having done such an urgent task before. To me, it was just hard to believe that they were doing everything right, especially in building such a medical facility that would be capable of carrying out strict quarantine controls as well as treating the patients.

Peng admits that a lot of what they had to do was immensely draining and took an emotional toll on many of the workers. But as he looks back, he expresses a sense of having no regret, saying that he was just a small part of a bigger drive to contain the virus.

The others I met in Wuhan were frontline medical staff, those that faced the virus head-on in hospital wards, ambulances and in people's homes.

Doctors Hu Ke and Song He made time to recount what Wuhan was like in the spring of 2020. 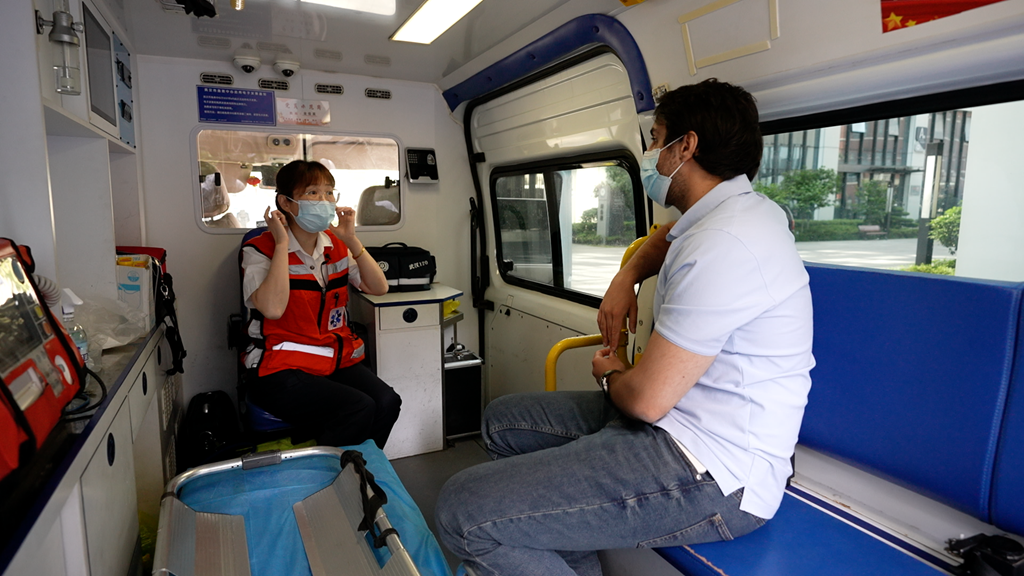 Dr. Song He (L), a first responder working throughout the entirety of the outbreak in Wuhan, talks with Khan. /CGTN

Dr. Song He (L), a first responder working throughout the entirety of the outbreak in Wuhan, talks with Khan. /CGTN

Both told me they lived through agony and pain, having seen so much suffering. But they also expressed an attitude of never surrendering, and that was because of the support they got from the government and the Chinese leader, something that many people here have been adamant about.

Today's Wuhan is like any other Chinese city, so it takes effort to imagine how a metropolis on the Yangtze River fell silent for a few months, and it was the local people that had no choice but to be patient throughout a time of chaos.

And that was my next stop, one of the communities where President Xi visited – Donghu Community. 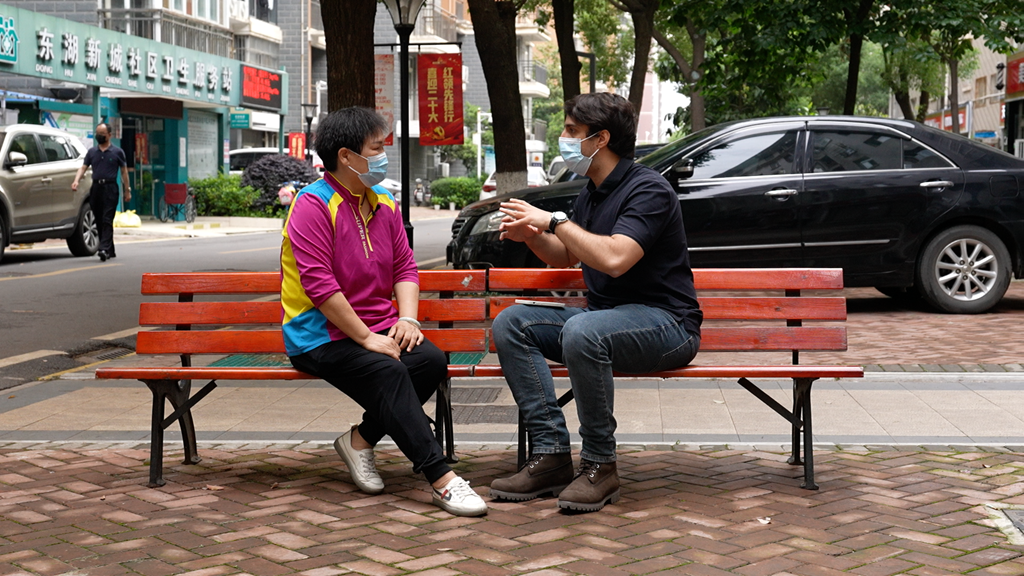 Khan (R) talks with a resident at Donghu Community. /CGTN

Khan (R) talks with a resident at Donghu Community. /CGTN

Just from entering, I could still see the apprehension on some of the locals' faces. Seeing my foreign face, perhaps assuming I had just come from abroad, gave them a sense of fear and exposure to a virus they had sacrificed so much to ultimately get rid of.

Eventually I spoke with some of the residents there and staff – and they were all on the same page. For a few months they had no choice but to work together, cooperate and make everyone's lives easier. Hearing one elderly resident's story, she tells me she will volunteer to distribute daily necessities, a way to contribute but also keep busy during a time of silence.

Community staff workers like Chen Ling, a mother of one that was separated from her family during the lockdown, were integral to how Wuhan kept somewhat functional during 2020. I spent much of the day with her during my visit to the city, and she reflected a lot on the lockdown and the overall policy. There's no question it wasn't easy, nor was it fun. But at the time there was so much unknown, so for Chen, it seemingly was the best way to deal with an invisible threat. After all, and as she tells me with absolute conviction, the goal was to save lives.

And that's something I wholeheartedly understand.

As the COVID-19 pandemic continues and China moves forward with its stringent and strict policies, I have hope that there's an ending to all of this, even though it may not seem on the horizon.

The least we can do, at least in my view, is to appreciate Wuhan's approach to saving lives, an approach that has worked effectively in saving lives across China.