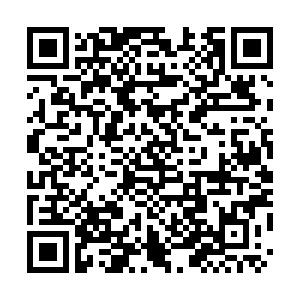 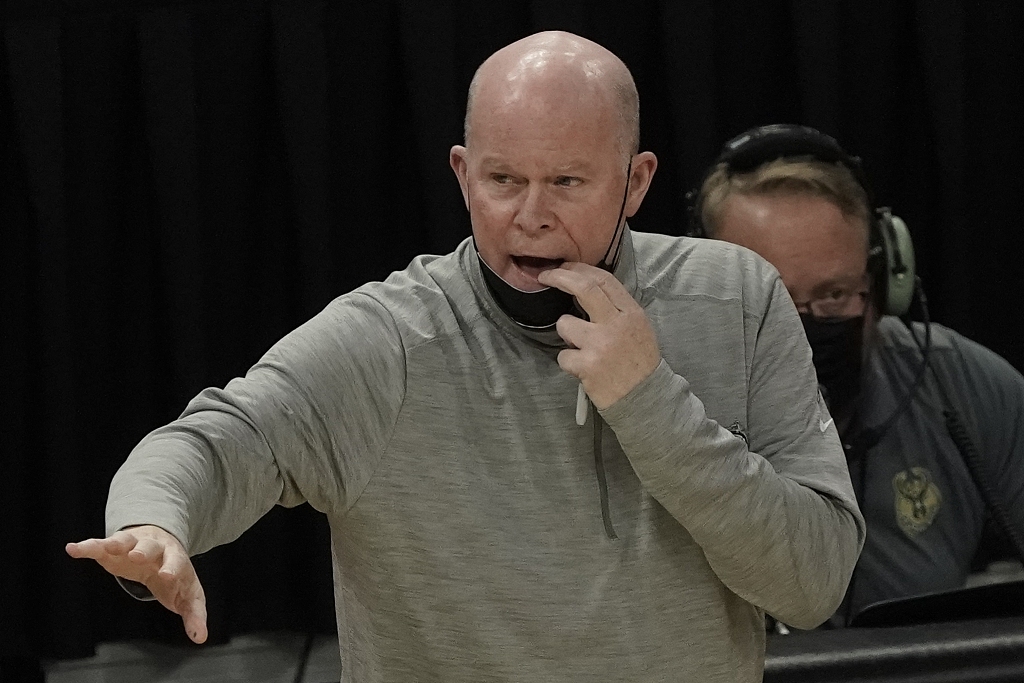 Steve Clifford will return to the Charlotte Hornets as the team's head coach. /CFP

Steve Clifford will return to the Charlotte Hornets as the team's head coach. /CFP

Steve Clifford has agreed to be the head coach of the Charlotte Hornets, the team announced on Friday.

Clifford used to coach the Hornets between 2013 and 2018, leading the team to the playoffs twice in 2014 and 2016, which already made a fifth of their postseason appearances. The Hornets have never reached the playoffs since he stepped down in 2018.

"We believe that his previous experience and coaching philosophy make him the best coach for our team," Hornets general manager Mitch Kupchak said in a statement. "Steve has a proven track record of improving defenses and is detail oriented. He has a history of maximizing players' talent and working with them to develop and expand their skill sets. Steve is committed to playing with the same offensive pace that our fans are accustomed to seeing the last few years. We are confident that he will be able to help our young players continue to grow as we look to take the next step as a team." 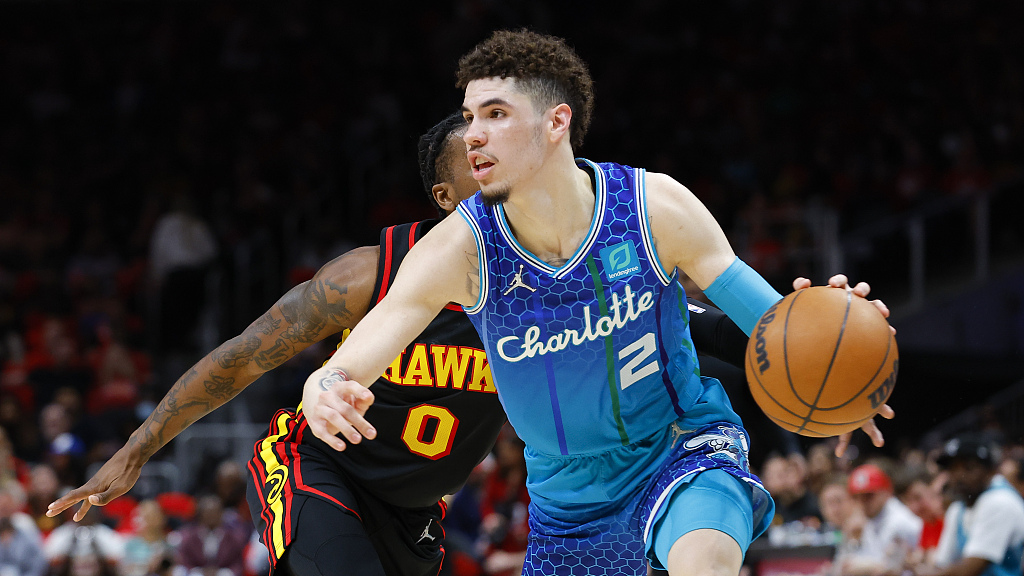 The Hornets averaged 115.3 points (fourth in the NBA) with an offensive rating of 114.1 (ninth in the league) during 100 possessions (sixth among all teams) in the 2021-22 season. However, they only achieved a record of 43-39, partly because of their disappointing defense that allowed 114.9 points (25th in the NBA) per game with a defensive rating of 113.7 (23rd in the league). They missed the postseason after a 29-point loss to the Atlanta Hawks in the play-in tournament game.

"This is an exciting young team with a lot of talented pieces," Clifford said of the Hornets. "Charlotte is a great city and I know first-hand the passion that Hornets fans have for this franchise. I can't wait to get back to town and start working with our players."