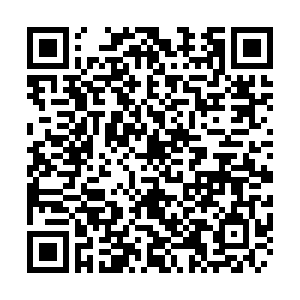 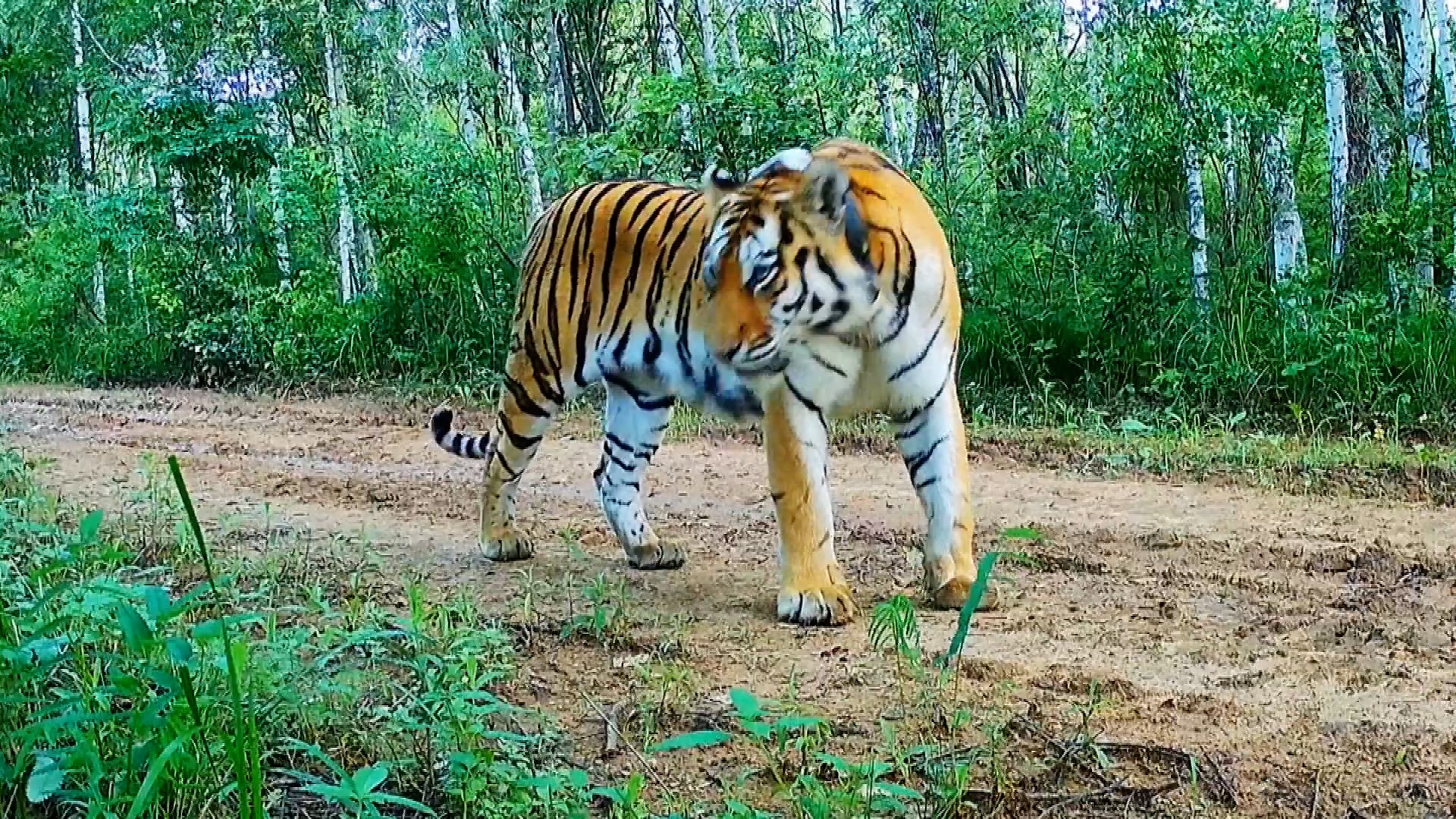 A female Siberian tiger has been making cross-border trips frequently from Russia to northeast China since 2020. During the last two years, she brought her four cubs with her from time to time and even settled one of them in the forest on the Chinese side.

The tiger was first spotted in spring of 2020 when she and a cub crossed the border river - the Heilongjiang River - and roamed the Taipinggou National Nature Reserve for months before their return. Experts in the reserve say that they even hunted down a wild boar weighing over 100 kg.

Later, surveillance cameras in the reserve captured her twice with cubs that were born in two deliveries. Traces of the tiger family breaking into villagers' houses and preying on livestock and poultry were also discovered.

Tracking data show the Siberian tiger mother is still wandering across the border, and has left at least one of her cubs at Taipinggou permanently.

"Real-time footage captured by our cameras in the reserve shows one of her cubs passing by leisurely. We still spot tiger dungs from time to time in the mountains and infrared cameras have been sending back information," said Zhang Yingxiang, head of the Siberian tiger monitoring team at Taipinggou.

The reserve located north of the Lesser Khingan Mountains of Heilongjiang used to be a major habitat for Siberian tigers since ancient times. But the tiger population drastically diminished, putting the species on the verge of extinction due to human activities. No Siberian tiger was spotted in Taipinggou or even in the entire Lesser Khingan region for more than 30 years from the late last century to the beginning of this century.

But the reserve first caught the images of the endangered species in 2014 when a tiger named Kuzya roamed here after crossing the border.

Experts revealed that the Chinese and Russian protection departments have re-established a tiger population through the rescue and release of wild tiger cubs. For years these animals have been migrating across the Heilongjiang River, breeding offspring and turning the Tianpinggou reserve into a long-term habitat.

Siberian tigers, also known as Amur or Manchurian tigers, mainly inhabit eastern Russia, northeast China, and the northern part of the Korean Peninsula. The species is under first-class state protection in China.