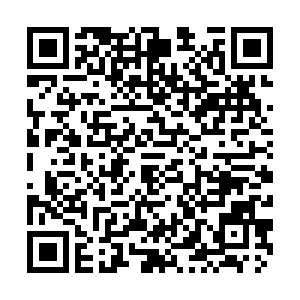 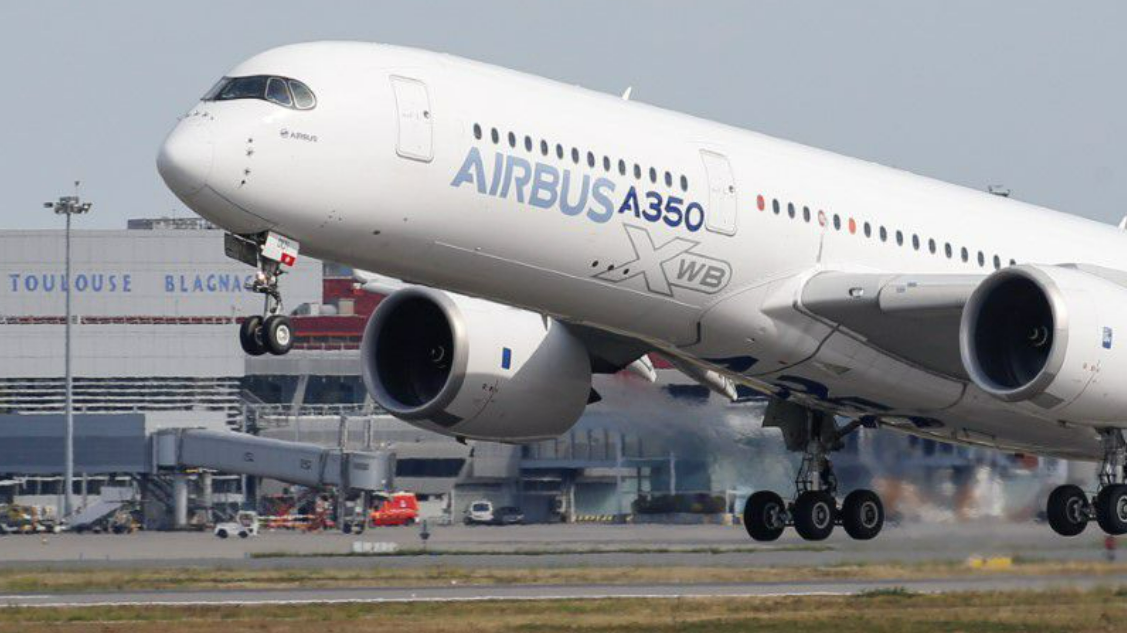 An Airbus A350 takes off at the aircraft builder's headquarters in Colomiers near Toulouse, France, September 27, 2019. /Reuters

An Airbus A350 takes off at the aircraft builder's headquarters in Colomiers near Toulouse, France, September 27, 2019. /Reuters

It will carry out research work on advanced technologies, such as hydrogen energy infrastructure, advanced manufacturing, and the aviation industry's upgrading with digitalization and intelligence. It is due to start operations in 2023, said the company.

Airbus and the Suzhou Industrial Park signed a framework agreement on Friday on the establishment of the center. The new move by Airbus is aimed at reaffirming its long-term commitment to cooperating with and investing in China, according to Airbus China.

Airbus has previously signed several contracts related to hydrogen energy in many cities around the globe, according to chinanews.com.

The agreement Airbus has signed with Suzhou, one of the country's economic hubs, can last five to 10 years. The company is attracted to the condensed supply chain resources related to hydrogen energy and aviation in the Yangtze River Delta region.

"China not only has a promising aviation market, but also has advanced technological advantages in many fields," said George Xu, executive vice president of Airbus and chief executive officer of Airbus China.

Airbus has an engineering center located in Beijing mainly for tasks related to aircraft components and an innovation center in Shenzhen for R&D on data interconnection, 5G, and electronic components.