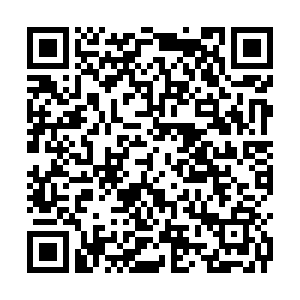 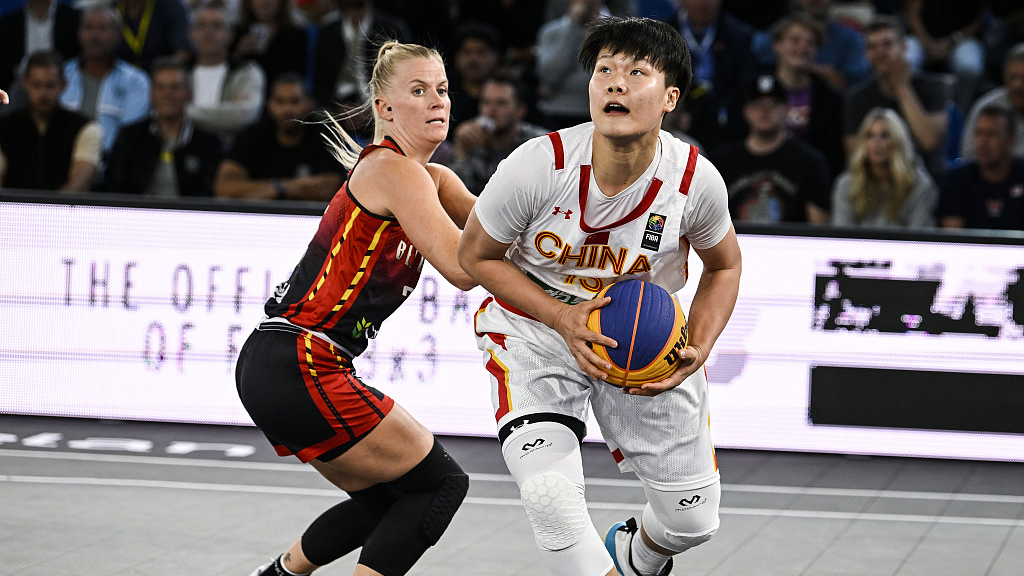 China entered the last four of the FIBA 3X3 Women's World Cup after defeating hosts Belgium 21-13 on Saturday, setting up the semifinal match against France, who knocked out Spain 15-14.

China advanced to the quarterfinal round as Pool A leaders with three wins and one loss, while Belgium needed an additional match to enter the last eight as they ranked 2nd in Pool C.

In the quarterfinal, Belgium had to play with only three players as Laure Resimont was sidelined due to injury.

The Chinese squad, however, played the match with their best efforts and attitude nevertheless.

"I have witnessed so many times that a team won the match with only three players, so we had no excuse to slack when we prepare for this match," Chinese head coach Xu Jiamin said.

"No matter playing against three or four players, we will focus on our own game plan and do the same preparation," she added.

China as the defending champions will set up the next round with France. The two teams played against each other in the bronze medal match at the Tokyo Olympic Games in 2021, in which China took the victory 16-14.