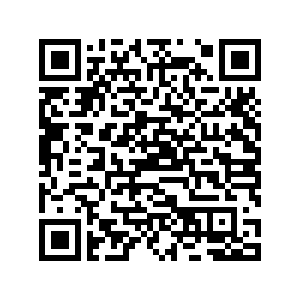 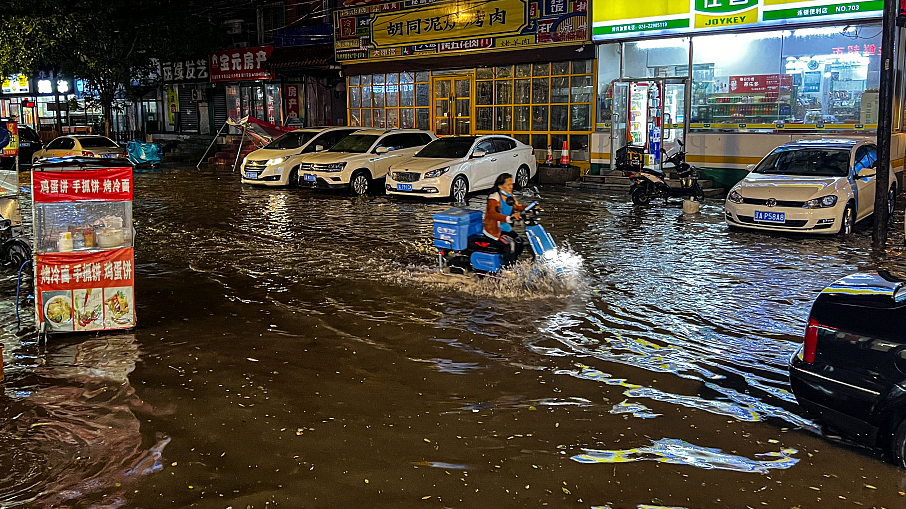 China's Minister of Water Resources Li Guoying on Saturday called for efforts to take precautionary measures for flood control and drought relief work in a bid to safeguard the security of people's lives and property and ensure the water supply.

Li, also the deputy head of the nation's State Flood Control and Drought Relief Headquarters, made the remarks at a meeting.

From Saturday to Wednesday, torrential rainfall is forecasted to lash the valleys of Pearl, Huaihe, Yellow, Haihe and Liaohe Rivers, possibly triggering floods, the minister warned.

Meanwhile, Li increased the drought relief work in parts of the Huaihe, Yellow and Haihe River basins, as droughts have hit these areas.

On drought relief, efforts should be made to issue warnings in a timely manner and activate emergency responses according to regulations and ensure the safety of drinking water, Li said.

The Ministry of Water Resources launched a Level IV emergency response for drought prevention at 4 p.m. on June 25 as droughts have hit the provinces of Henan, Shaanxi, Gansu as well as the Inner Mongolia Autonomous Region.