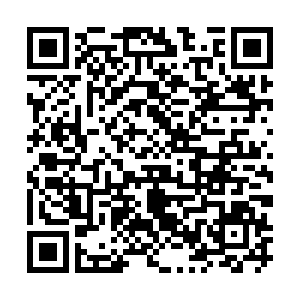 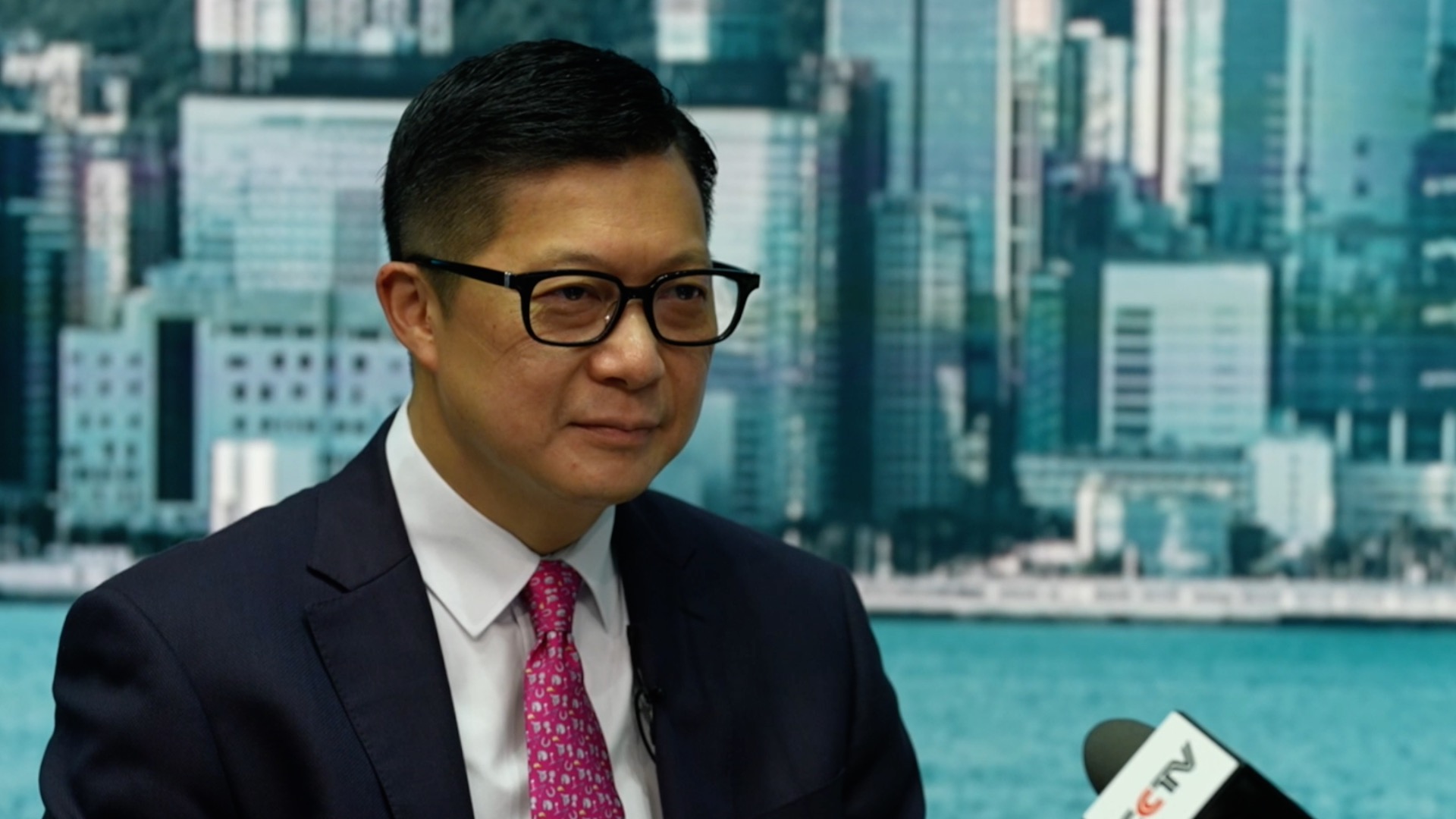 Secretary for Security Chris Tang Ping-keung of the Hong Kong Special Administrative Region(HKSAR) said the National Security Law has helped return the city from "chaos to order," two years since the law came into effect.

Tang will stay in his position as member of Chief Executive in-waiting John Lee's cabinet. One of Tang's most immediate tasks will be to safeguard Lee's inauguration on July 1.

Chinese President Xi Jinping is expected to swear in the new administration and attend a meeting to mark the 25th anniversary of Hong Kong's return to the motherland.

Asked about current national security risks, Tang said his bureau has been on high alert against home-grown terrorism, which "did not exist in Hong Kong before the political unrests in 2019."

He said security agents will take decisive actions to thwart street violence and plots by radical groups and individuals to attack public transportation and other infrastructure.

"Another major threat comes from foreign forces and their local agents," said Tang, adding that, "they want to sabotage China through causing trouble in Hong Kong."

Tang said the security bureau must step up intelligence gathering and "strictly enforce the law." He also called for continued efforts to crack down on cyber security crimes and "fake news that disturb society."

Updating the Hong Kong SAR Basic Law is top on the security chief's agenda as well. Tang has been advocating for the legislation of Article 23 under the Basic Law, which prohibits any act of treason, secession, sedition or subversion against the central government.