Download
What is the CPC's Self-revolution?
Robert Lawrence Kuhn 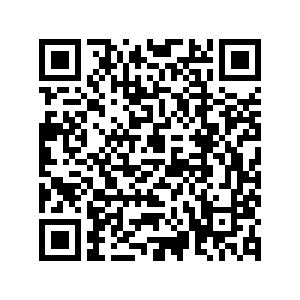 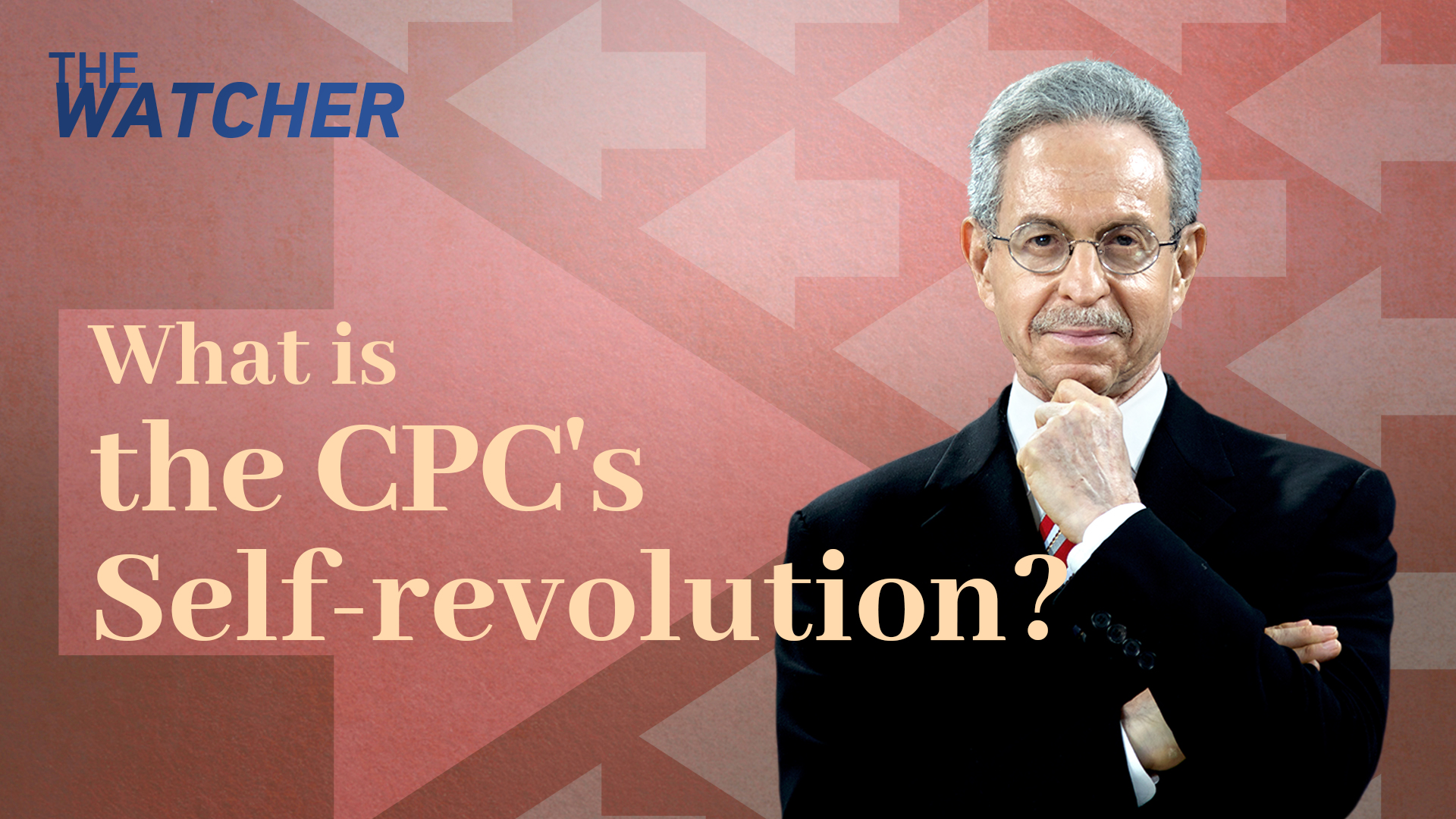 I'm Robert Lawrence Kuhn and here's what I'm watching: The Communist Party of China, the CPC, the Party, in this axial year of the 20th CPC National Congress. How does the CPC establish credible checks and balances in a system with a single, perpetually ruling party?

The CPC affirms that its "courage to self-revolution" distinguishes it from other political parties. Supervision of "top leaders" of local government is called the key point and difficulty - the "bull's nose", they say, that must be grasped.

In April 2022 alone, there were 7,441 cases in violation of the eight-point code on improving Party and government conduct, which President Xi Jinping instituted to reduce formalism, bureaucracy, extravagancy, and hedonism, including illegally receiving valuable gifts, illegally eating and drinking, and illegally issuing allowances or welfare. These cases resulted in 11,351 people being criticized, April was the 104th consecutive month that monthly data has been released.

Anti-corruption, of course, is the centerpiece of the Party's self-revolution. "Worms can only grow in something rotten," Xi Jinping said early on in his unprecedented and sustained anti-corruption campaign.  "Corruption is now raging," he warned, "if it is not curbed, our Party and country will surely be doomed."

Xi calls for perseverance and severity in fighting corruption - rather than, he says, "starting off full of sound and fury and then tapering off in a whimper."

For example, China's Central Commission for Discipline Inspection has been focusing on combatting graft in the financial sector, thus far inspecting 25 financial units. Many cases of officials colluding with business people or channeling personal interests were investigated and prosecuted, punishing severely many senior officials. And because the financial sector serves the real economy, and because corruption distorts market behavior, reducing corruption reduces financial risks. For example, a former president of China CITIC Bank decreased manufacturing loans and increased real estate loans in pursuit of political interests and personal gain. In 2021, nearly 70 people in the financial sector were sacked; in the first four months of 2022, more than 60 - banks were hit hardest; significantly, retirement is no longer a safe haven.

Moreover, the Party has recently strengthened its supervision of retired officials, ensuring that they abide strictly by discipline rules.

For the world to understand China, it must understand why the CPC asserts that its continuous governing leadership is optimum for China's development.

But for the CPC to retain its ruling status, it has a higher obligation to govern itself properly, maintain highest standards of rectitude and probity.

President Xi sets the high standard for the Party: governed by rules and procedures that are standardized, supervised, and open to oversight.