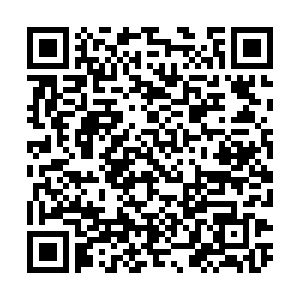 Chinese Foreign Ministry spokesperson Zhao Lijian on Monday said China is happy to see more countries doing practical things for the South Pacific island countries, calling for win-win cooperation and respect to the independence and sovereignty of the island countries.

Zhao was answering a question at a regular press briefing about the new initiative "Partners in the Blue Pacific (PBP)" launched by the U.S. and its allies.

"Any cooperation initiative targeting the South Pacific region should conform to the trend of the times for peaceful development and win-win cooperation, and respect the independence and sovereignty of Pacific island countries," he said.

The initiative should not aim to "make small circles," nor should it target a third party or harm the interests of a third party, he added.

Zhao said the "thorough tour" by Wang has injected new impetus to the comprehensive strategic partnership between China and Pacific island countries.

China and island countries cherish the traditional friendship between each other, and are committed to enhancing political mutual trust, deepening practical cooperation, and working together to meet challenges and achieve common development, Zhao said.