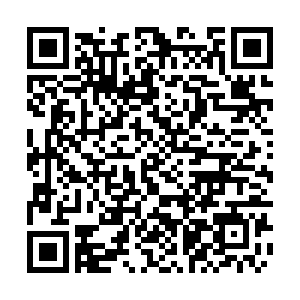 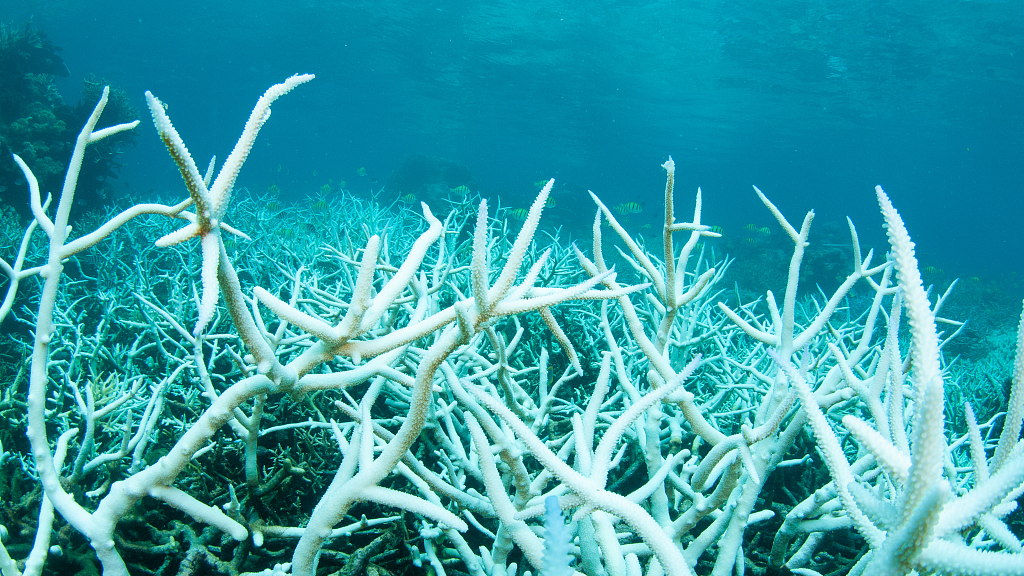 The UN Ocean Conference 2022 is set to take place in Lisbon, Portugal from June 27 to July 1 and will be co-hosted by the governments of Kenya and Portugal under the theme of "Our Ocean, Our Future, Our Responsibility."

"The ocean can be our biggest ally in responding to planetary crises of climate change, biodiversity loss and pollution. Next week's UN Ocean Conference is an opportunity to commit to a sustainable blue economy that can create jobs while protecting our planet," UN Secretary-General Antonio Guterres said.

The conference will focus on the major challenges and opportunities faced by the oceans today. Sessions will cover topics ranging from strengthening sustainable ocean-based economies to addressing ocean acidification, deoxygenation and warming. It will also cover areas such as making fisheries sustainable to conserving and restoring marine and coastal ecosystems. 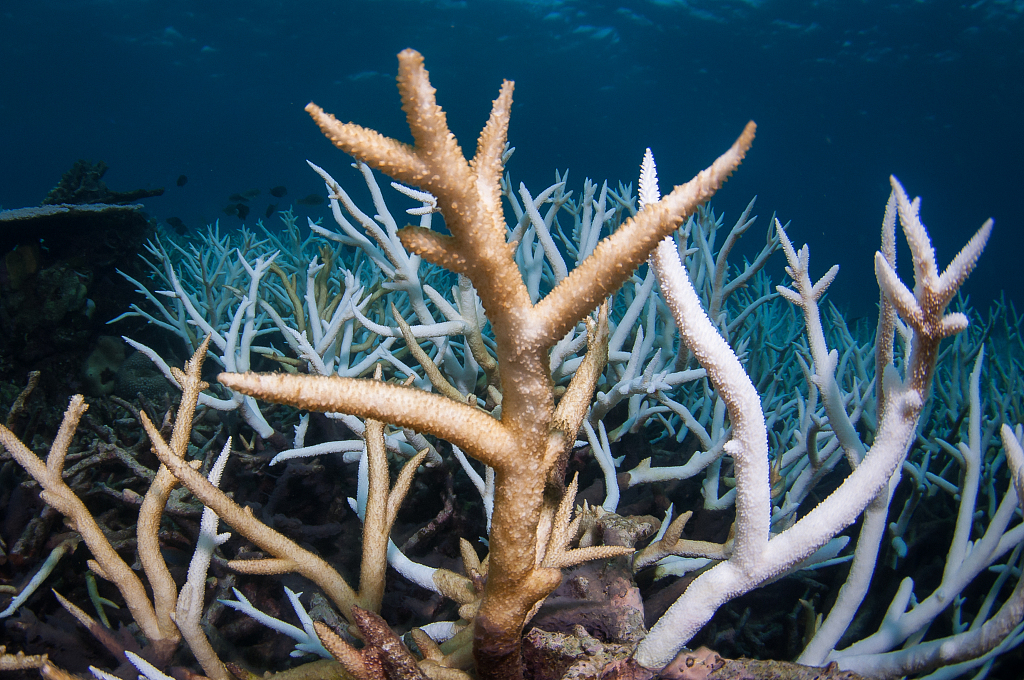 Speaking of the problems facing oceans, there is a notable phenomenon that directly warns people about the health condition of oceans – bleaching and fading coral reefs.

Healthy coral reefs protect shores from storms and offer habitats for fish and other marine life, including ecologically and economically important species. However, reasons including warmer water temperatures and ocean acidification can result in coral bleaching.

When water is too warm, corals expel the algae living in their tissues, causing the coral to turn completely white, and this is the bleaching of corals.

When a coral bleaches, it is not dead and can recover. However, if the temperature is too far from its threshold, coral dies and the reefs quickly degrade.

According to the coral bleaching heat stress monitoring system created by National Oceanic and Atmospheric Administration (NOAA), Degree Heating Week (DHW) shows how much heat stress has accumulated in an area over the past 12 weeks by adding up any temperature exceeding the bleaching threshold during that time period. 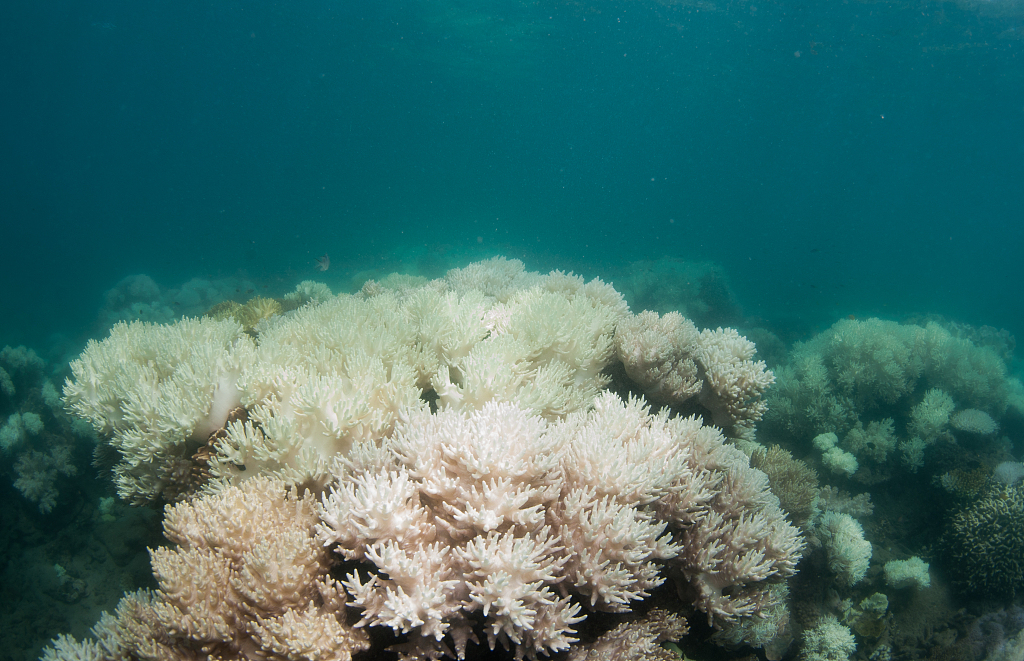 According to a report released by the Global Coral Reef Monitoring Network last October, 14 percent of the world's coral reefs faded just in the past decade mainly due to bleaching, and the major reasons are rising oceanic temperature, solar radiation and pollution. Cases of bleaching have all been reported in the Great Barrier Reef in Australia, coral reefs in the South China Sea, and those in Hawaii, the U.S. and Japan.

Fortunately, scientists have come up with many solutions to the problem, such as providing the corals a certain dose of probiotics to support the microbial community within and help the corals adjust themselves with better environment.

Meanwhile, some scientists, including Chinese coral biologist Huang Hui, have adopted more direct ways, such as growing coral reefs into the seabed.

The situation is getting better, but scientists continue to call for joint efforts to tackle global warming and climate change, which are essential to resolving the problems faced by the oceans. 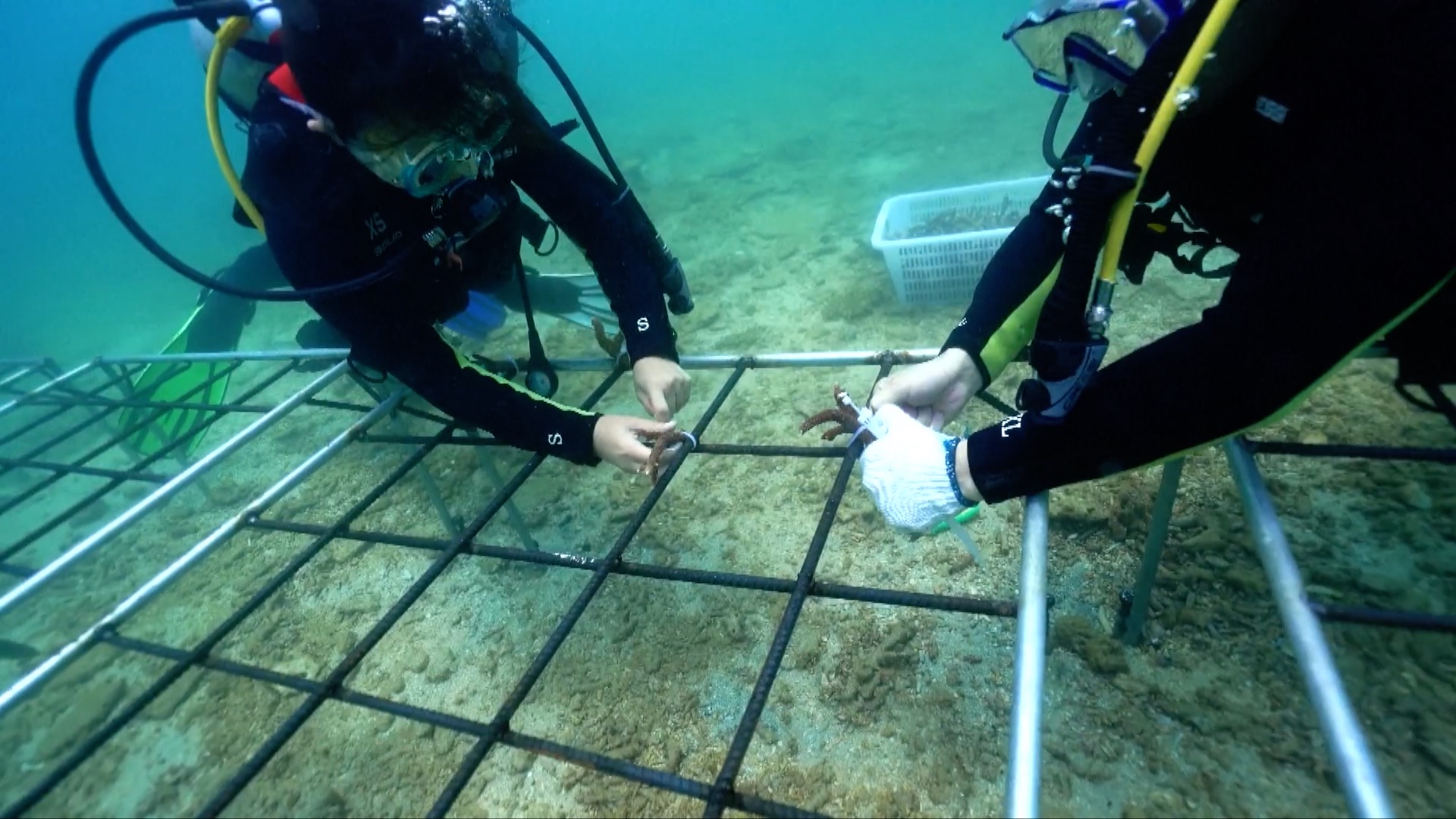