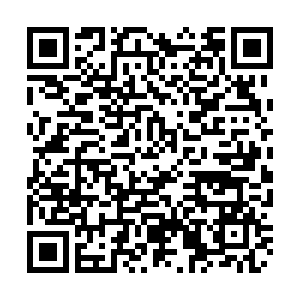 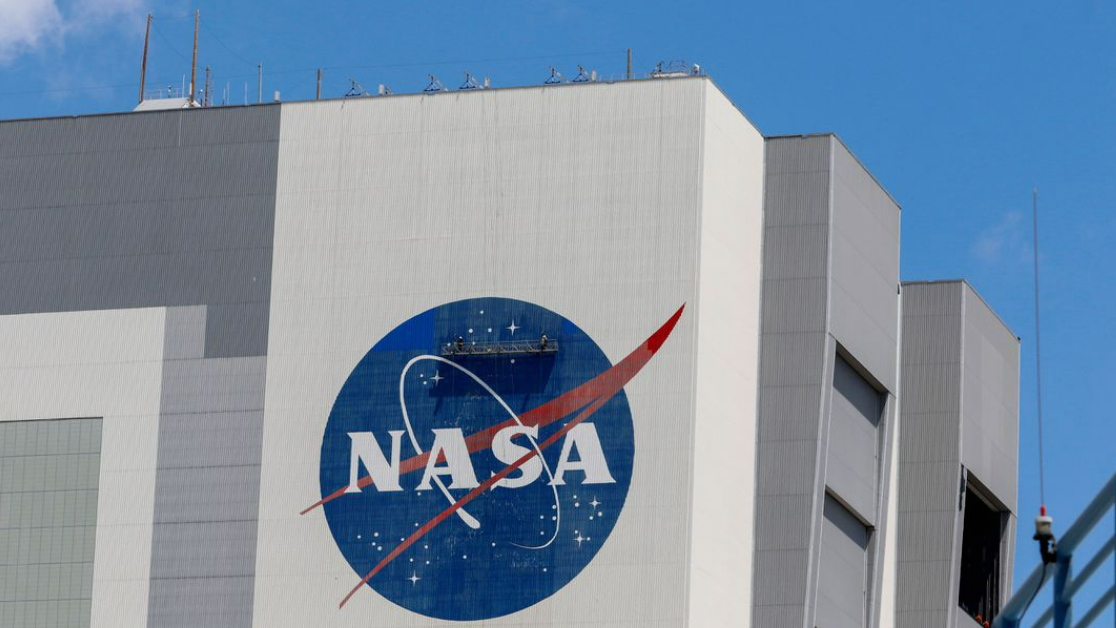 A NASA rocket was launched early Monday from the Australian soil for the first time in 27 years.

The suborbital sounding rocket successfully took off from the Arnhem Space Center in the Northern Territory (NT) early Monday morning after the launch was delayed by rain and wind, according to The Australian Broadcasting Corporation.

It marks the first time since 1995 that the U.S. space agency has launched a rocket from Australia and its first-ever launch from a commercial launchpad on foreign soil.

The rocket, the first of three that will take off from the NT, traveled approximately 300 kilometers into space to conduct astrophysics studies only possible in the Southern Hemisphere, said NASA.

Chief Minister of the NT Natasha Fyles described the event as "an extremely proud" moment for Australia.

The Arnhem Space Center is owned and operated by Equatorial Launch Australia (ELA), which is aiming to host 50 launches a year by 2024.

The next launch is scheduled for July 4.