Download
G7: Between a rock and a hard place
Stephen Ndegwa 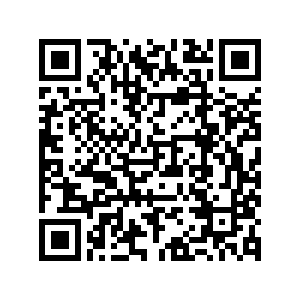 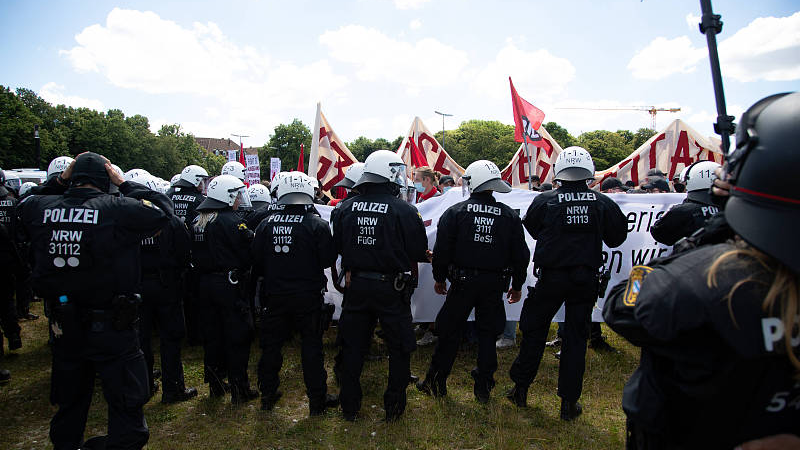 7,000 people took part in a demonstration against the Group of Seven (G7) countries, protesting against the extinction of species, social inequality and the climate crisis in Munich, Germany, June 25, 2022. /CFP

7,000 people took part in a demonstration against the Group of Seven (G7) countries, protesting against the extinction of species, social inequality and the climate crisis in Munich, Germany, June 25, 2022. /CFP

As the Group of Seven (G7) countries convene in the picturesque and idyllic Bavarian Alps in Germany, the world out there is burning, almost literally. This time, the world is in it together as the problems are affecting both rich and poor countries with pretty much the same impact.

No wonder that the 48th G7 summit being held from June 26 to 28 kicked off amid thousands of protesters in Germany decrying the ills currently bedeviling the world.

While the group has had the highest collective power to change life for the better, it carries most blame for the suffering of the world's billions. The G7, whose members include Canada, France, Germany, Italy, Japan, the United Kingdom and the United States, is a contradiction.

It is instructive that with the exception of Japan which experts say was coopted as a smokescreen of the group's real and ultimate intentions, the G7 is by all intents and purposes a Western hegemony. Indeed, experts note that the Japanese Prime Minister Fumio Kishida cannot wait to join the North Atlantic Treaty Organization (NATO) summit in Madrid to be held from June 28 to 30.

By attending the NATO meeting for the first time, Japan has stopped the pretense of being a non-aligned observer in the East-West tensions, and joined the U.S. in its bid to contain countries like China and Russia.

Indeed, Japan will join other Indo-Pacific leaders from South Korea, Australia and New Zealand in the forthcoming Madrid meeting to forge a united front against these perceived "threats." It is a case of "your enemy is my enemy."

It is not by mere coincidence that the NATO summit is coming immediately after the G7 forum. The latter is the political wing of the Western hegemony while NATO is the armed wing. Observers will be analyzing the similarity of policies that will be pronounced after the two meetings. Right now, all the focus is on Russia as it stands its ground in its conflict with Ukraine.

The arrangement shows heightened activity by the West as it tries to mobilize its close allies around the world. There is no doubt about the fact that the U.S. and allies are feeling threatened by the fast changing geopolitical dispensation as new centers of power emerge across the socio-economic and political spectrum.

While countries like China and Russia have become powers in their own right, the increasing clout of developing country groups like Brazil, Russia, India, China and South Africa, popularly known as BRICS, is making the West gradually irrelevant.

The protesters in Germany were actually placing a mirror in front of the G7 leaders as they planned to discuss the meeting's agenda which include the Russia-Ukraine conflict, climate change, energy and the increasing food security crisis. Through these demonstrations, the protesters were passing a clear message that their governments are actually to blame for these crises and they need to stop the window dressing. 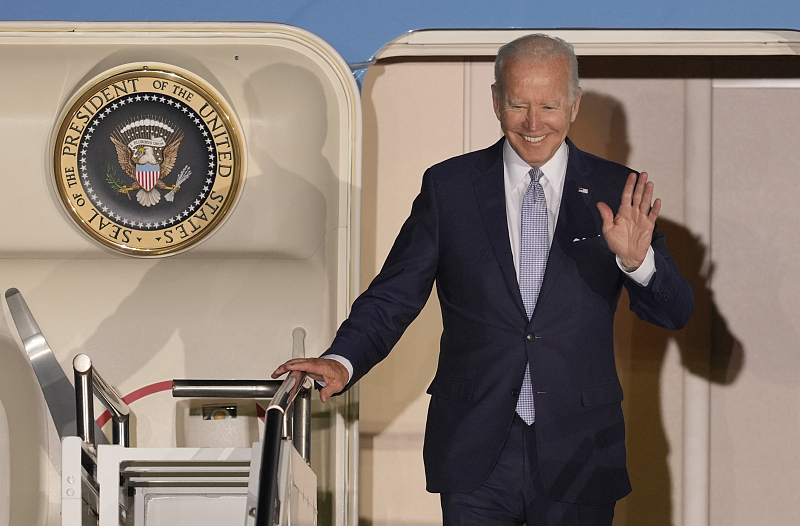 U.S. President Joe Biden waves as he leaves Air Force One after arriving at Franz-Josef-Strauss Airport near Munich, Germany ahead of the G7 summit, June 25, 2022. /CFP

U.S. President Joe Biden waves as he leaves Air Force One after arriving at Franz-Josef-Strauss Airport near Munich, Germany ahead of the G7 summit, June 25, 2022. /CFP

The G7 leaders must stop the denial and hubris, as well as the scapegoating. If the Western media is a gauge of their attitude, then there might be little hope for a change of heart due to the entrenched interests and high stakes pegged on the status quo.

A CNN headline, "World leaders are facing crises on all fronts. Putin will be watching if they fail" published on June 25 by International Diplomatic Editor Nic Robertson betrays the thinking in Western capitals.

However, the article does admit that the G7 members are facing serious internal challenges and the group's effectiveness is waning. While challenges like the COVID-19 pandemic inflicted damage on the global economy, the economic woes facing the West are self-inflicted.

Their sanctions against Russia have boomeranged and are devastating their economies particularly due to the oil embargo. The futility of the punishment is leading to what British Prime Minister Boris Johnson has warned as "Ukraine fatigue."

It is time the G7 did some serious soul searching. In the current global crises, it can no longer be business as usual.  While many countries hitherto beholden to the West are moving on to the emerging and more empathetic sources of power, the former have a responsibility to put right the things that have gone wrong under their watch.

Further, the G7 needs to issue a formal mea culpa for its sins of omission and commission, and offer certain concessions and undertakings to compensate those that have suffered severe loss arising from its actions.