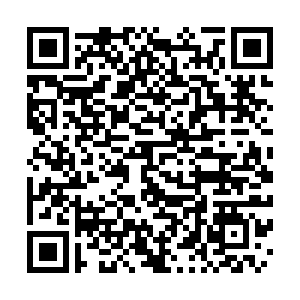 Guangdong Province has long been a destination for professionals from the Hong Kong Special Administrative Region (HKSAR) due to its geographical advantages as well as being at the forefront of China's opening-up polices. But other parts of the mainland have also welcomed experts from the HKSAR in recent years.

Chen Ruoqing runs a law firm in Shenyang – a city that is about 3,000 kilometers from Hong Kong. After graduation in 2006, she made a decision that many graduates in Hong Kong wouldn't – working in the country's northeast. She had no idea where Shenyang was and had to look for it on the map. 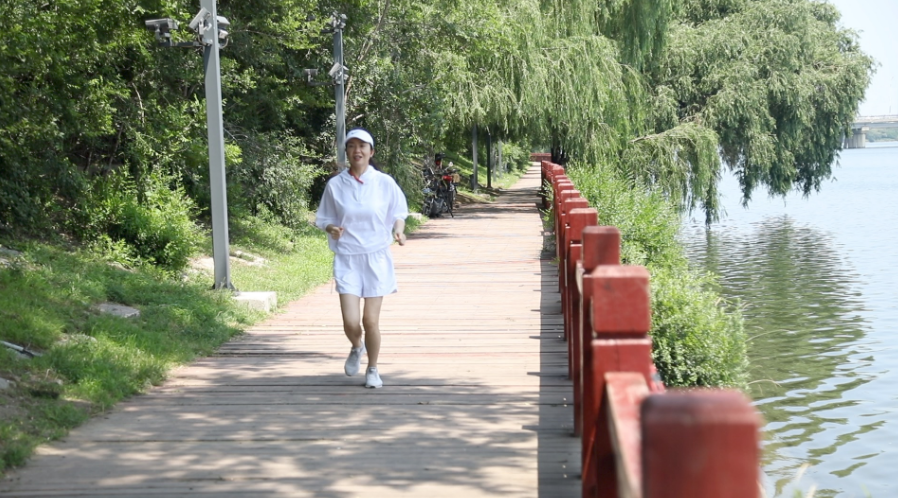 "It was the wintertime in Shenyang, when I first got off the plane. I never felt such bone-chilling winds before, the weather here was so much different to my hometown," said Chen Ruoqing, the vice president of Hong Kong Chamber of Commerce in Liaoning Province.

Chen switched from banking to law to use the opportunities brought by the city's improved business environment, where more inbound investments were flowing in, and legal services were needed to facilitate the provincial capital. And it's not just business that Chen enjoys doing in Shenyang.

"I think there are more conveniences in everyday life on the mainland compared to Hong Kong, thanks to the express delivery services and the cashless transactions," she said. "And also, the development of the sharing economy here allows people to have more access to public resources." 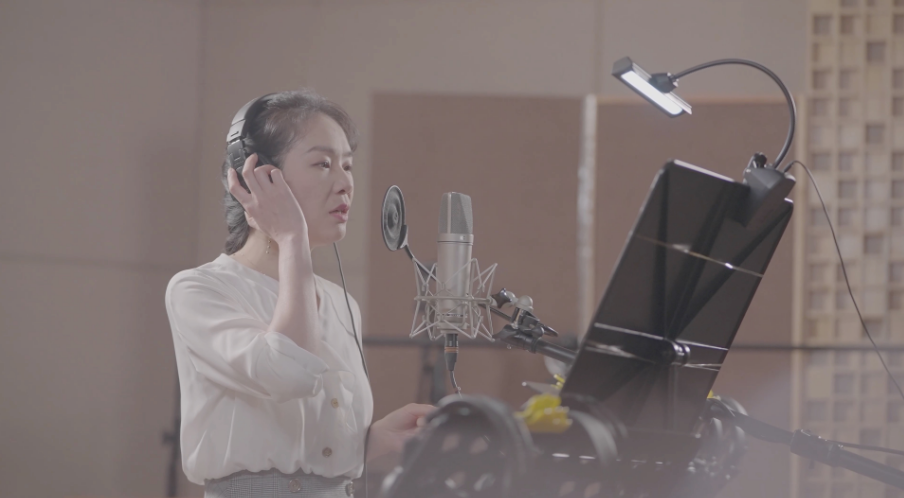 Chen Ruoqing told CGTN that there are more conveniences in everyday life on the mainland, like the express delivery services and the cashless transactions. /CGTN

Chen Ruoqing told CGTN that there are more conveniences in everyday life on the mainland, like the express delivery services and the cashless transactions. /CGTN

The sharing economy, also known as collaborative consumption or peer-to-peer-based sharing, is a concept that highlights the ability of individuals to rent or borrow goods rather than buy and own them.

Hong Kong has played a vital role in the mainland's economic development. In Liaoning Province, over half of the investments from outside the province are from Hong Kong.

For 25 years, Hong Kong has been leveraging complementary advantages in joint development with the mainland. At the end of CGTN's visit, Chen took us to Shenyang's city avenue where she said she felt proud that many companies from Hong Kong had contributed to the city's infrastructure developments.