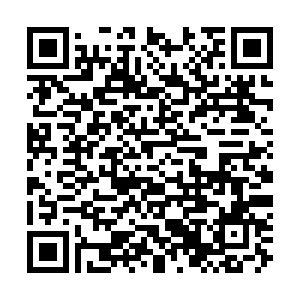 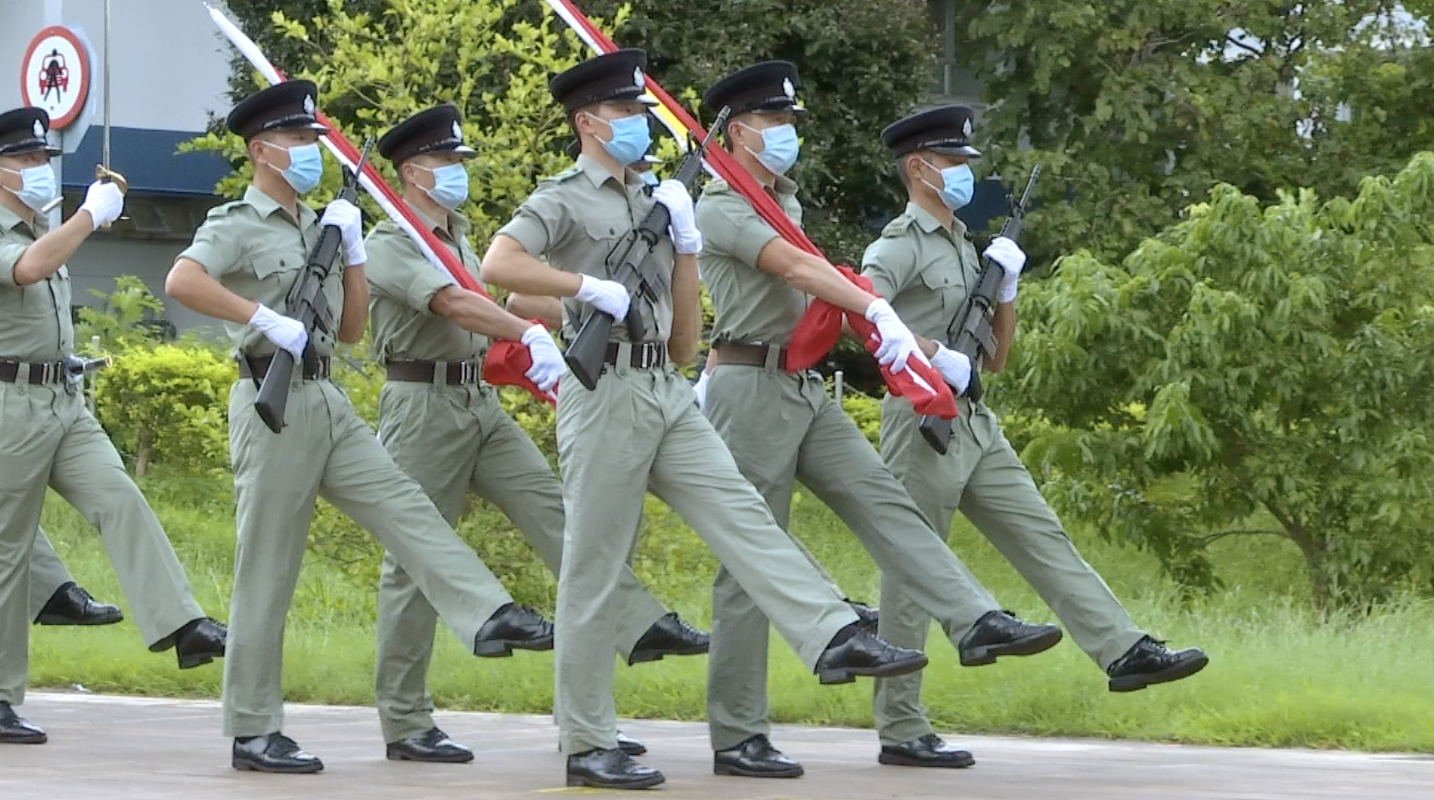 "Turning right!" Instead of calling out the command in English or Cantonese, the command has switched to Mandarin, or Putonghua, which is mostly used on the Chinese mainland. The Hong Kong police force is leaving Hong Kong-style foot drills behind and adapting to perform foot drills in the style of the People's Liberation Army (PLA).

The Flag Party formed by Hong Kong Police College also adopted Chinese-style flag raising in events such as the anniversary of the establishment of the Hong Kong Special Administrative Region.

The change also has a symbolic meaning. All inspectors have been trained in the PLA-style foot drills since October last year with the help of the Chinese People's Liberation Army Hong Kong Garrison.

Born in 1997, the year that Hong Kong returned to the motherland, Cadet Chan said he feels a sense of pride and belonging while marching in those footsteps. 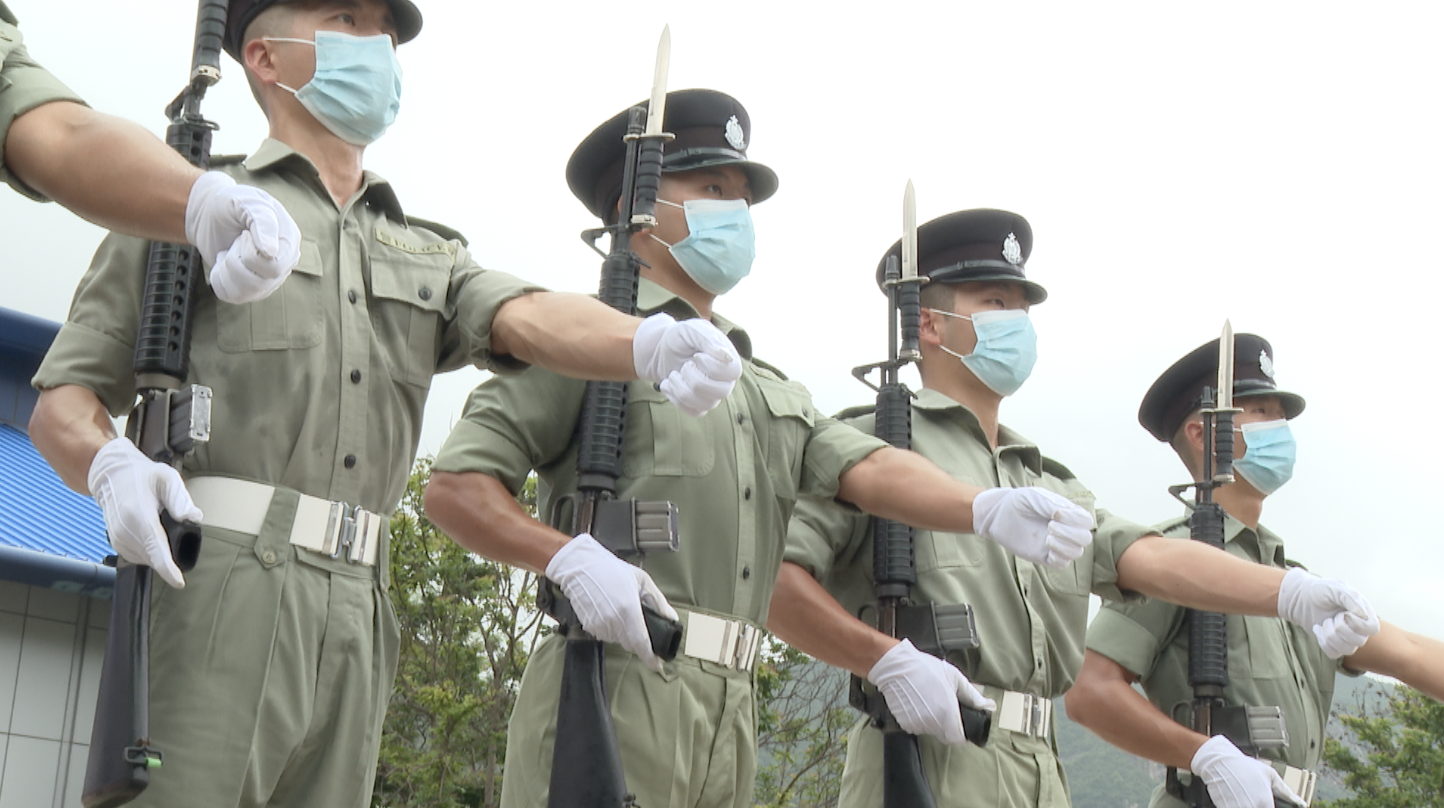 "I feel a strong sense of belonging to the motherland and it gives me patriotic feelings," Chan said. "My classmates and I feel the glory and pride while marching with Chinese-style foot drills."

Hong Kong police are widely considered the pillar of social order, and they played a major role in bringing order during the 2019 social turmoil. The Police College, where the cadets are trained, is a major center for police training.

Chan said he wanted to become a police officer to do more meaningful things for society.

"I know police tasks can be quite daunting, and they're also full of challenges," he said. "I think I have the capability and ambition to contribute my share to society and the police force."

Lee Hong-lui, who is a Drills and Musketry Sergeant, has been in the force for more than two decades and has trained in both styles.

He said the styles are different and it takes time to get ready to march in the new manner.

"Since this change was announced, we've been practicing and training our muscles to react to the new drills," Lee explained.

As the city celebrates the 25th anniversary of Hong Kong's return to the motherland, many believe this new style fully underscores the spirit of the Hong Kong Police Force in the new era.