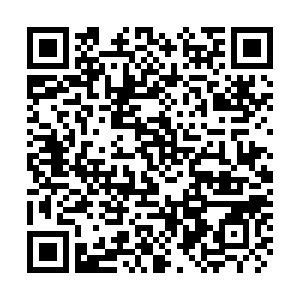 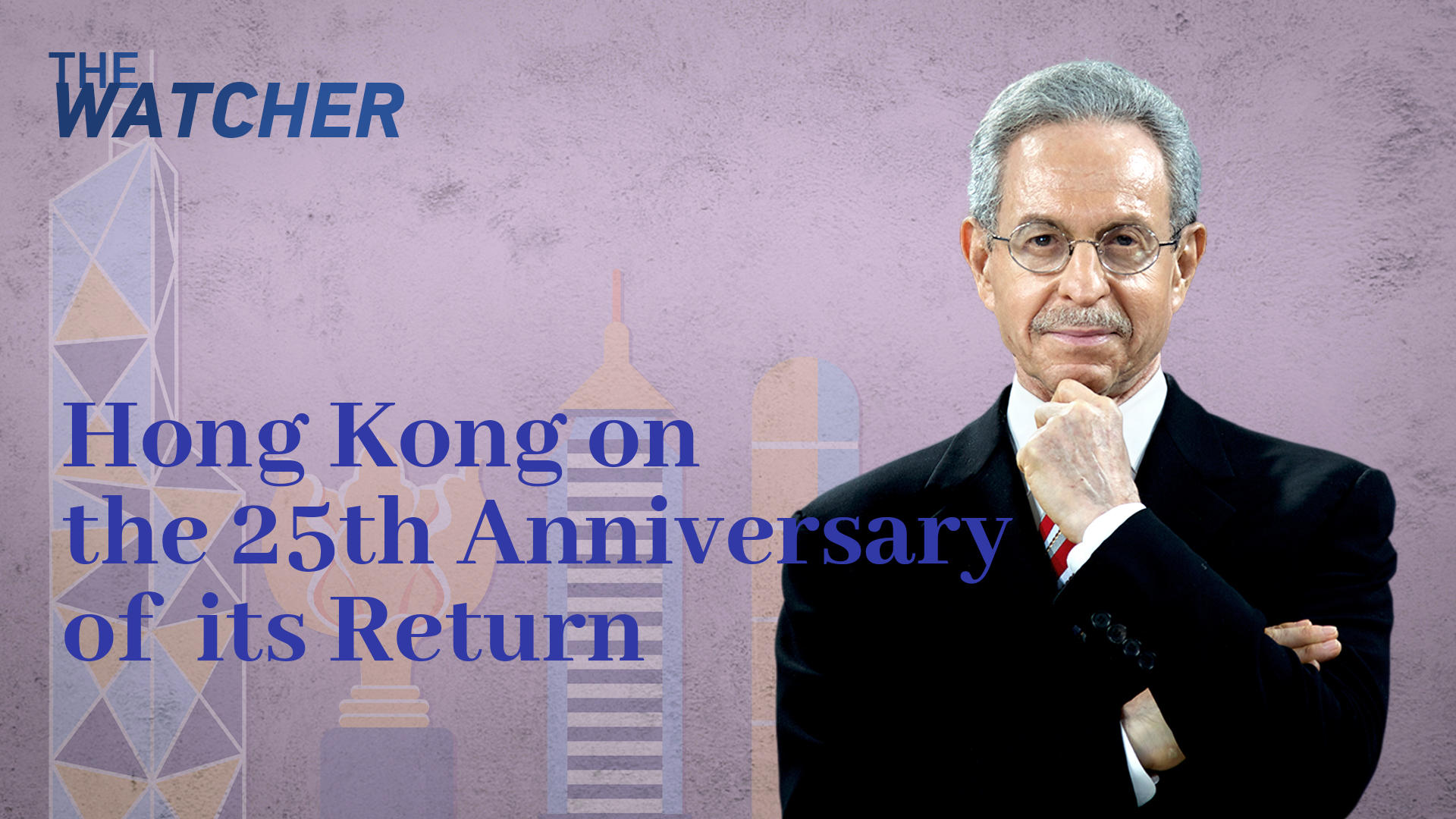 I'm Robert Lawrence Kuhn and here's what I'm watching: Hong Kong on the 25th anniversary of its return to China and the end of its long colonial rule. Although many in the West have criticized Hong Kong's recent political and media restrictions, particularly under the imposed National Security Law, China's policies are not affected, nor are the patriotic opinions of the large majority of the Chinese people. To explain Hong Kong to non-Chinese audiences, I begin with basics: Why is Hong Kong so important to China? I offer five reasons: two economic, three political.

The first is that Hong Kong has been the gateway for doing business in mainland, facilitating reform and opening up and catalyzing the country's economic miracle, and now with new missions in the "new era."

The second economic reason is the "Guangdong-Hong Kong-Macao Greater Bay Area," a vital strategy for transforming China's economy via coordinated development, and here Hong Kong energizes regional integration. The Greater Bay Area GDP is around $2.0 trillion, 11% of China's GDP, and is projected to reach around $4.6 trillion by 2030. If the Greater Bay Area were a country, its GDP would rank in the world's top ten.

The first political reason of Hong Kong's importance to China is that it exemplifies the "one country, two systems" policy that enables Hong Kong's special status. The second is that Hong Kong represents China's historic reclamation, after over a century of oppression and humiliation, of global presence and importance. The third is that Hong Kong embodies China's international image and soft power.

China's central government seeks the best for Hong Kong, stressing social stability, essential for economic development, and rule of law, essential for social development. Beijing will defer to the local Hong Kong government as much as possible, thus sustaining the "one country, two systems" policy - but there are three redlines that cannot be crossed: movement toward Hong Kong independence; using Hong Kong to undermine the mainland's Party-led political system; and unending chaos such that Hong Kong's economic viability would be threatened.

The central government will make the absolute minimum interventions necessary to safeguard these three redlines, but they will, under all circumstances, safeguard them.

Looking forward, Hong Kong is China and will remain China. The challenge for Chinese wisdom is to see what it will take, long term, for Hong Kong to secure the kind of dynamic stability that empowers creative, energetic, knowledge-based development, and that continues to attract the best and brightest from all over the world.