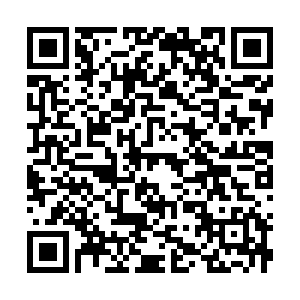 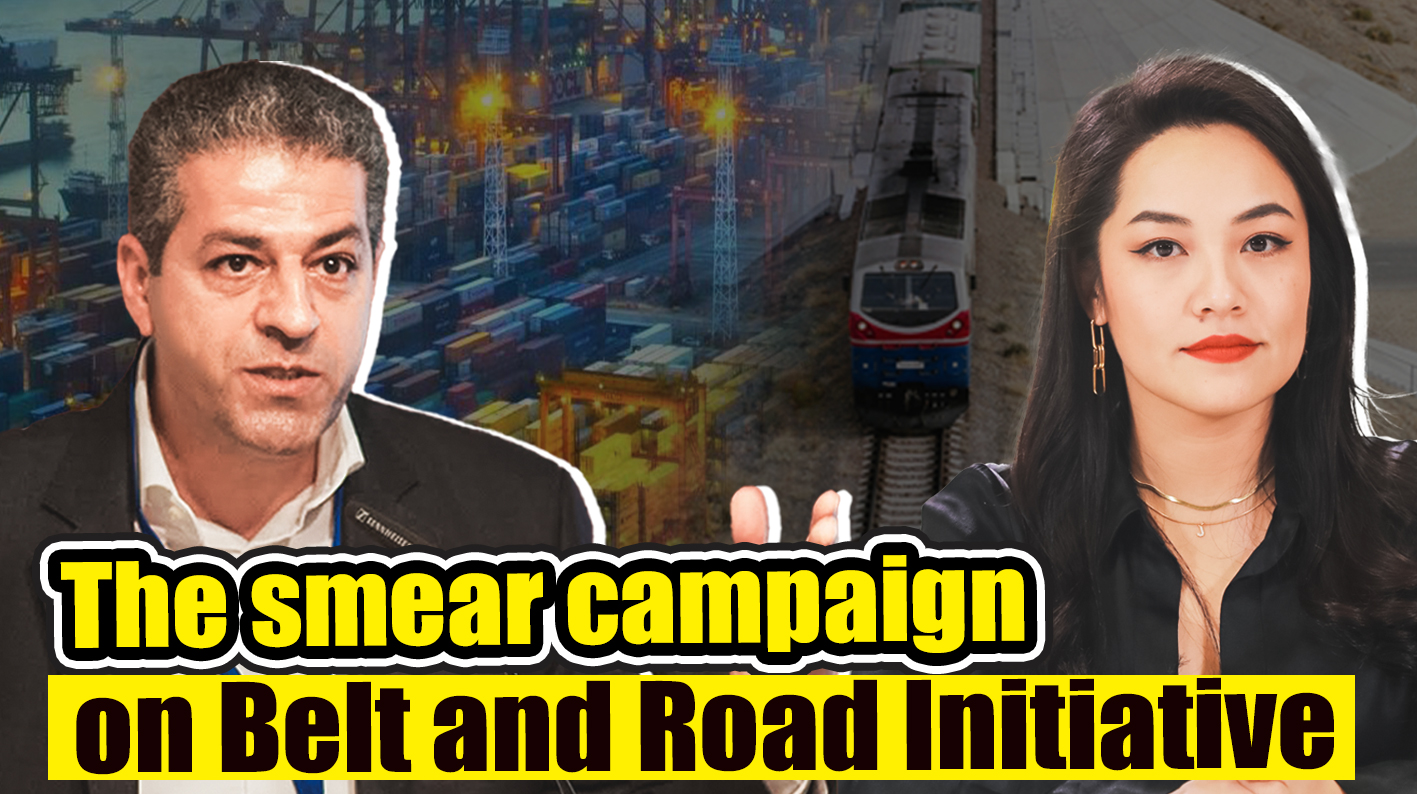 Emerging economies are cooperating through various regional programs. Among them is the Belt and Road Initiative (BRI), a long-term program launched in 2013 by China that aims for transcontinental integration and infrastructure development.

However, as the number of countries joining the BRI rises, so is the negative reporting on it. The term "debt trap" has been used to describe the investments from China in Asia, Africa, Latin America, and the Caribbean on several major news outlets.

But is there any truth to that narrative?

Sweden-based researcher Hussein Askary found that this accusation is not only inaccurate but also deliberate to undermine the BRI.

"Not only China's share of debt in those countries is small, but China's loans are also qualitatively different. Because they help those countries cope with their problems, while the debt from Western Institutions, they worsen the situation," said Askary, who is also the West Asia coordinator for the Schiller Institute.

Take Sri Lanka as an example. Its debt from China is only 10 percent of the country's total foreign debt, while international capital markets borrowing makes up 47 percent, and the Asian Development Bank 13 percent. 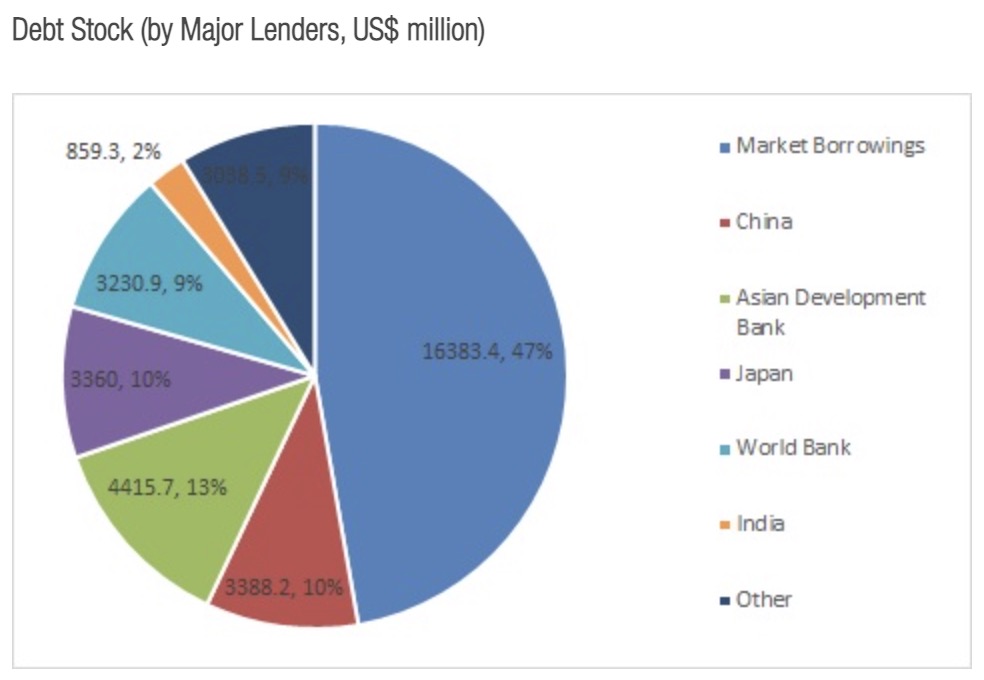 Meanwhile, the loans from China have been invested into building infrastructure like roads, ports, railways, hospitals and schools which boosts the productivity of the country and increases its ability to pay back its loans, whereas the loans from Western financial institutions are normally used to cover the trade deficit and fiscal deficit with high interest rates.

"And these countries become hostage to conditionalities, like in Sri Lanka now, there's a huge investment by the United States, not in infrastructure, but in political groups to move them into the so-called Indo-Pacific Strategy," said Askary.

Earlier this month, a study by the Center on Global Energy Policy at Columbia University and the University of Oxford, debunked the debt trap narrative too. The report says most of the debt in Africa is due to private Western holders. South China Morning Post covered this report on June 6, saaying "what keeps African leaders awake at night is not Chinese debt traps. It is the whims of the bond market."

So where did the "debt trap" narrative come from? Askary traced the origin of the term and found no media used the term until May 2018, when the U.S. State Department distributed a paper called "Debtbook Diplomacy" from Belfer Center for Science and International Affairs at the Harvard Kennedy School to all media. The two writers of the paper are not from a background in economics but in Homeland Security and the Department of Defense.

Moreover, the paper was in commissioned by the State Department, according to the report in The Economic Times. 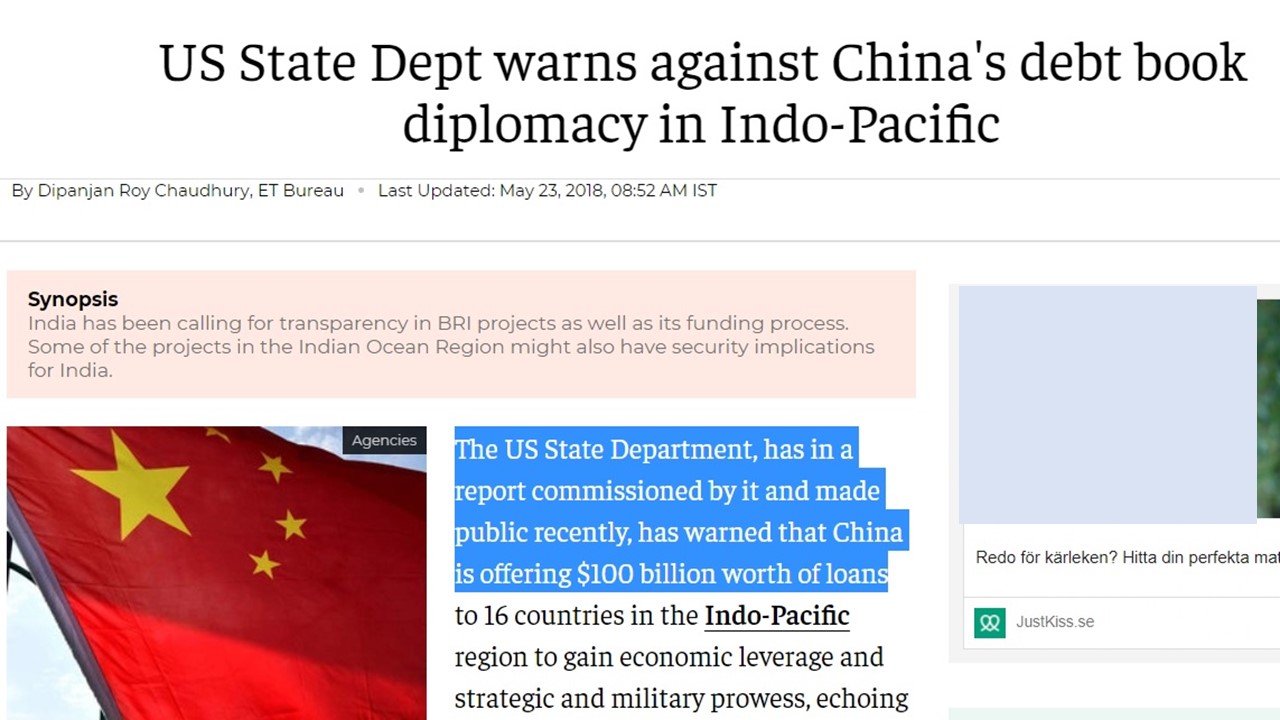 That then became the reason for the State Department to gain more funds from Congress the following year and use it to create more negative reports on China's investments on different continents, according to the FY 2018 Department of State Agency Financial Report: Collection of Sidebars. 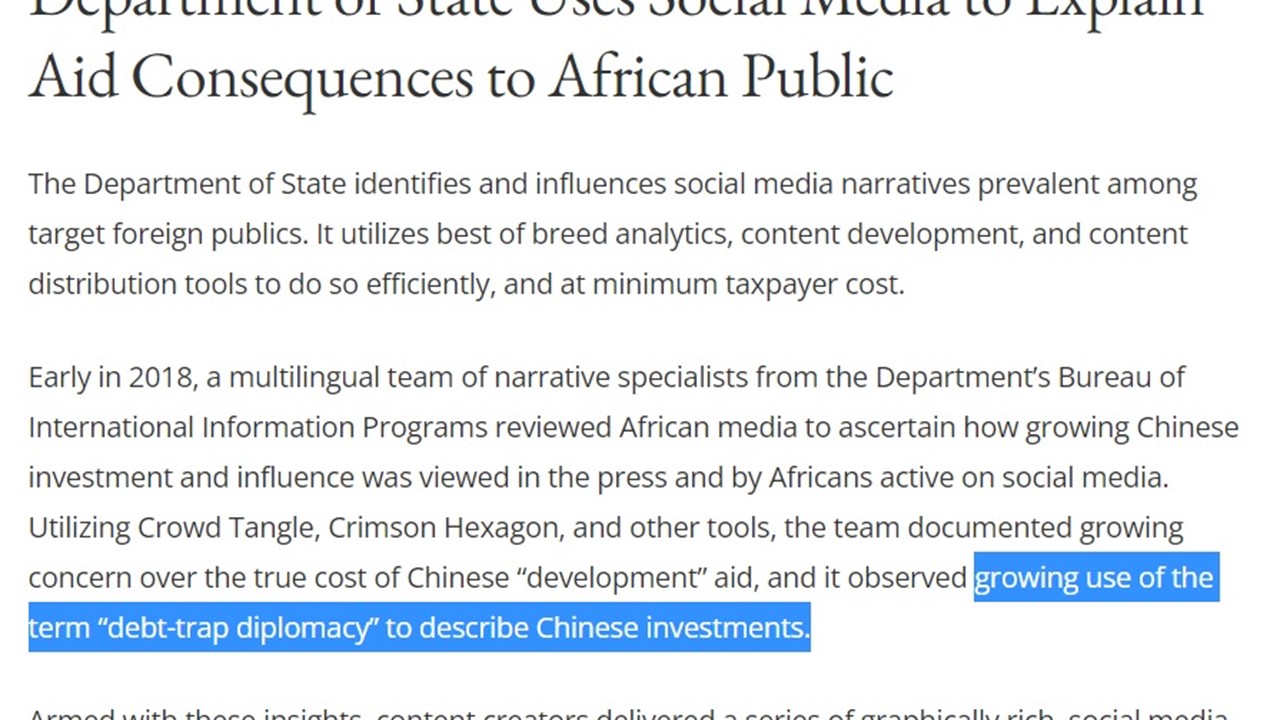 A screenshot of the FY 2018 Department of State Agency Financial Report: Collection of Sidebars./U.S. State Department

A screenshot of the FY 2018 Department of State Agency Financial Report: Collection of Sidebars./U.S. State Department

Research done by Zimbabwe newspaper The Herald resonates with this phenomenon.

Reporters from The Herald found out private media journalists are being trained by an outfit called Information for Development Trust (IDT), which poses as an independent investigative journalism center, with funding from the U.S. Embassy of Harare, according to The Herald's report "U.S. Plan to Discredit Chinese investments Unmasked."

Through the U.S. Embassy, local journalists were sponsored to smear China's investments as engaging in malpractices and violations of human rights.

Smear campaigns like this are backed by a huge allocation of funds from the U.S. government. The U.S. Senate passed an act named Strategic Competition Act of 2021 which authorized the "Countering Chinese Influence Fund."

A total of $300 million for each fiscal year from 2022 to 2026 will be appropriated to counter the "malign influence of the Chinese Communist Party," according to the Act.

The Act also specifically stated the need to support and train local media and journalists to investigate the Belt and Road Initiative. 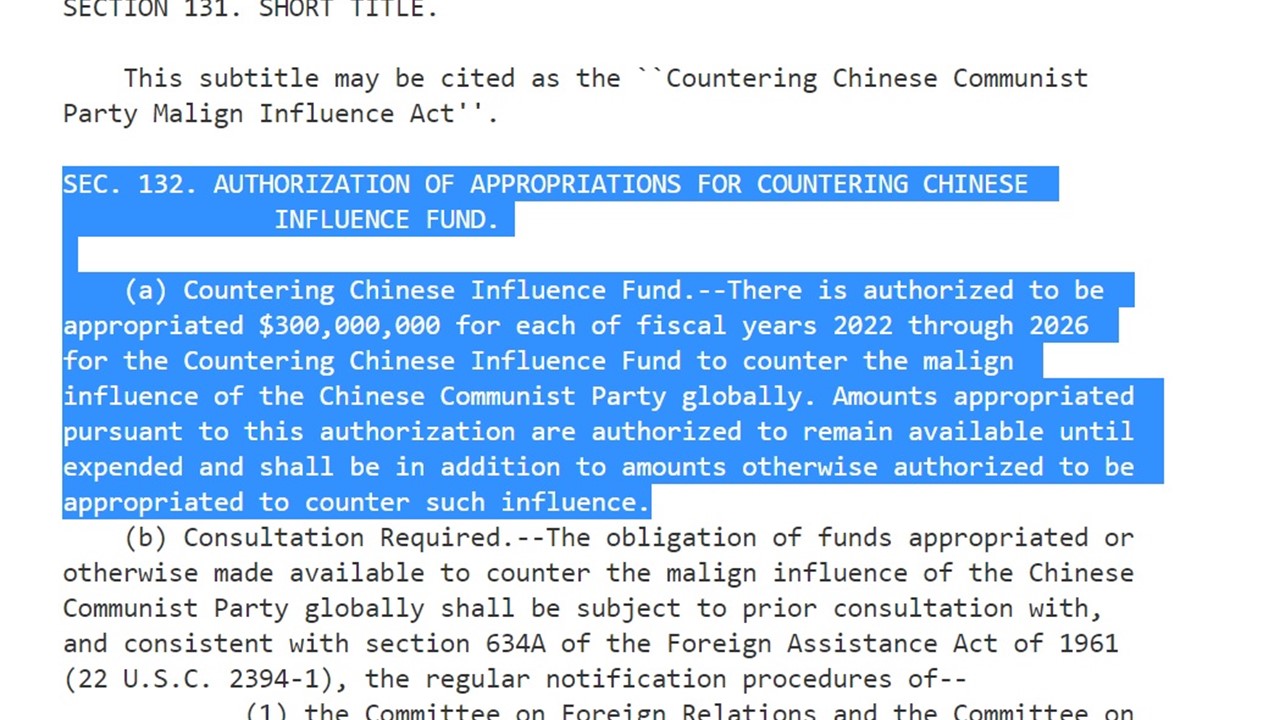 A screenshot on the Countering Chinese Influence Fund from the U.S. Strategic Competition Act 2021

A screenshot on the Countering Chinese Influence Fund from the U.S. Strategic Competition Act 2021 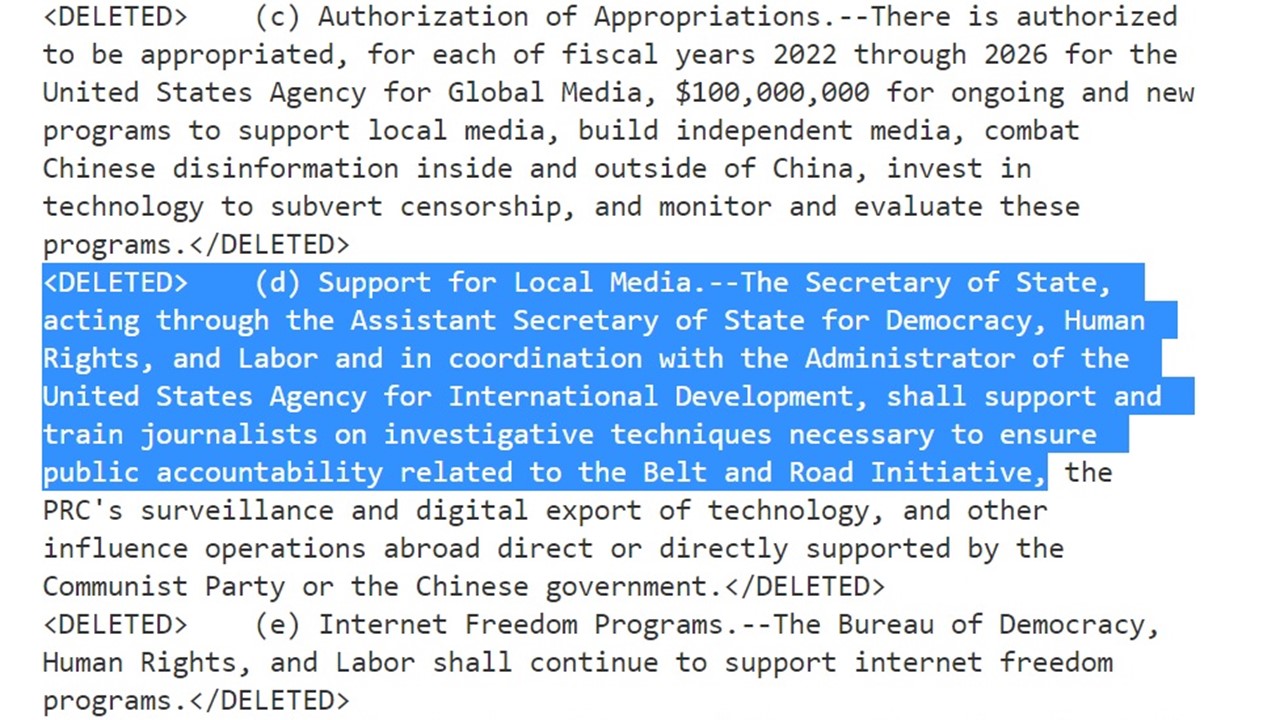 A screenshot of the U.S. Strategic Competition Act 2021 stating the support for local media.

A screenshot of the U.S. Strategic Competition Act 2021 stating the support for local media.

"The more bad things they say about Belt and Road Initiative, the more nations are joining it," Askary said. "If it's so bad, why are so many countries joining it?"

After studying how building a land bridge through projects like BRI can benefit the whole world, not just China, economically, Askary believes it's his mission to let more people see the truth and bring Europe and the U.S. into BRI too rather than seeing them working against it.