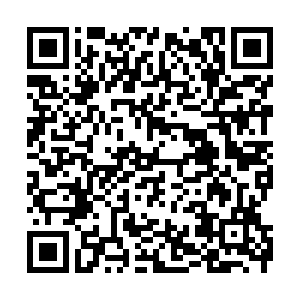 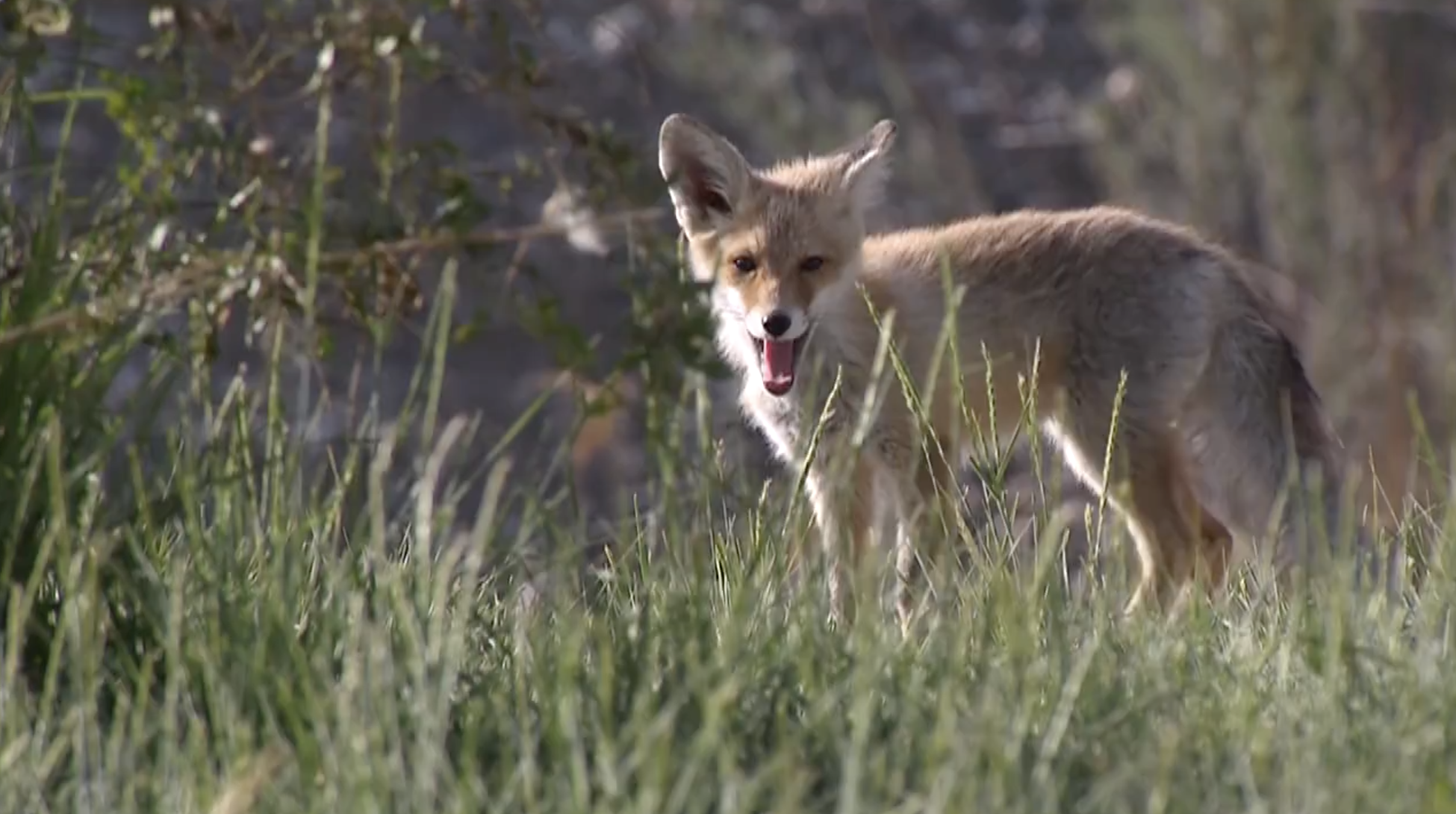 Red foxes often live in family groups, sharing territory, and dig burrows near the bushes where they can hide themselves. Their appearance has attracted many photographers to come and film them. Judging from the footage, red foxes are not afraid of people and walk past them at a close range, which shows the harmonious coexistence of humans and wildlife.

Red foxes are under second-class state protection in China. The improved ecological environment of Golmud City has made it a home not just for humans, and for all wildlife nearby.