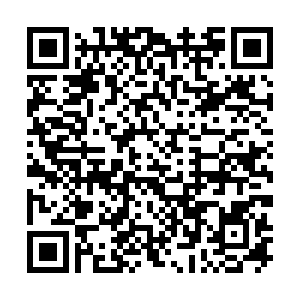 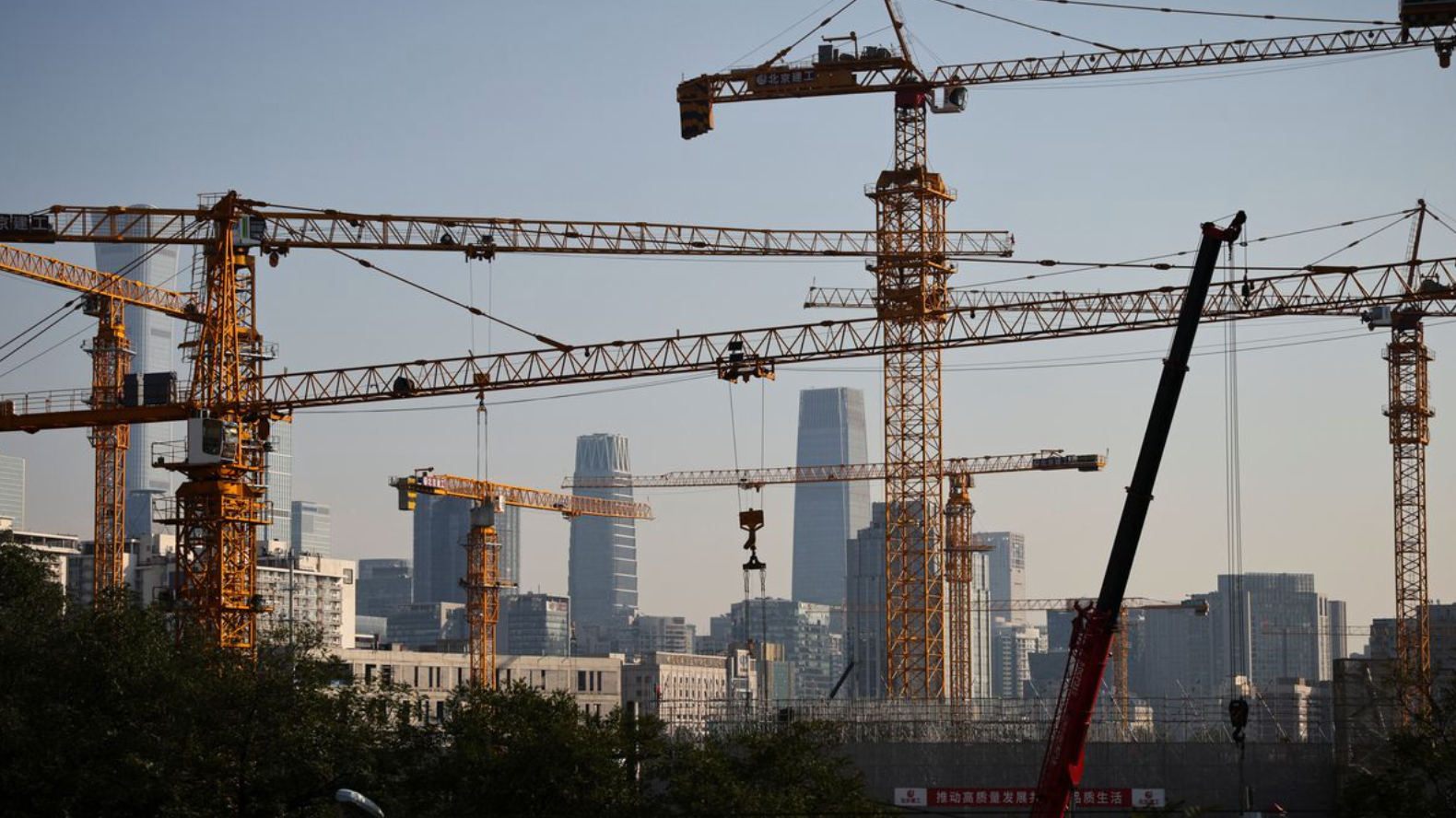 A view shows cranes in front of the skyline of the Central Business District in Beijing, China, October 18, 2021. /Reuters

A view shows cranes in front of the skyline of the Central Business District in Beijing, China, October 18, 2021. /Reuters

China can cope with unexpected risks this year to achieve its GDP growth target of around 5.5 percent, a senior official of the National Development and Reform Commission (NDRC) told a press conference on Tuesday.

Since March, the COVID-19 pandemic outbreaks and the Ukraine crisis have added risks and challenges to China's economic growth, with increasing uncertainty regarding employment and inflation, acknowledged Ou Hong, deputy secretary general of the NDRC, the country's economic planning agency.

However, the Chinese economy is resilient and has ample potential, he said, and the country "is fully confident of overcoming the difficult challenges in economic operation" to "ensure stable, healthy and sustainable economic development."

The government will implement existing supportive measures, while improving its policy toolbox, which can be rolled out promptly depending on the circumstances, he said.

Zhao Chenxin, secretary general of the NDRC, told the news conference that China would not resort to a "flood-like" stimulus, which the government has reiterated over the past years. Instead, it will take reform and innovative measures, and make use of the market.

Monetary policy "will continue to be accommodative to support economic recovery," Yi Gang, governor of the People's Bank of China said on Monday.

In May, China announced a package of 33 measures, covering fiscal, financial, investment and industrial policies to prop up the economy.