Download
China urges U.S. to look at its own forced labor problem
CGTN 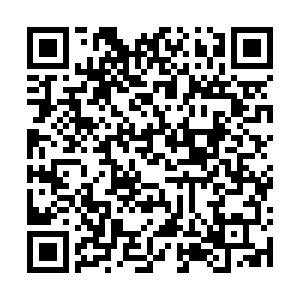 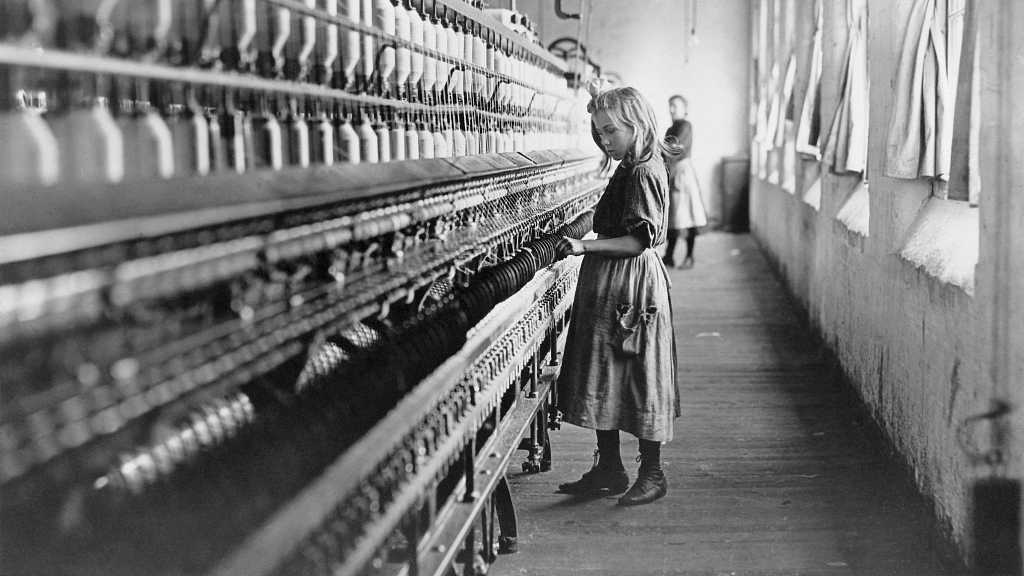 Chinese Foreign Ministry spokesperson Zhao Lijian said on Monday the U.S. should reflect on its own forced labor problem instead of spreading rumors about others.

Forced labor does not exist in China but in the U.S., Zhao said, adding that the U.S. has repeated lies about forced labor in Xinjiang to counter China, a scheme he described as insidious.

These accusations are in fact a testament to the U.S.'s own culpability and don't help it whitewash itself, he said.

Zhao made the comments after the "Uyghur Forced Labor Prevention Act" went into effect last week.

From the year 1525 to 1866, over 12.5 million Africans were shipped to the American continent and forced to work. Many enslaved Africans were subject to harsh working conditions and the torment of whiplash by slave owners, he pointed out.

Today, forced labor is still prevalent in the U.S., with at least 500,000 people living under "modern slavery" across the country, Zhao said, citing an article published by the University of Denver.

He added that as many as 100,000 people are sold to the U.S. and forced to work every year, and there are roughly 500,000 child laborers in the country, over which the International Labor Organization has raised serious concerns for years.

The U.S. has yet to ratify the Forced Labor Convention, Zhao noted, saying the so-called beacon of human rights does not shine light on its dark history, and its human rights toolkit has never been aimed at its own social plights.