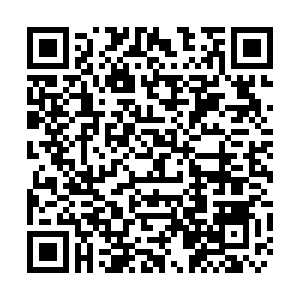 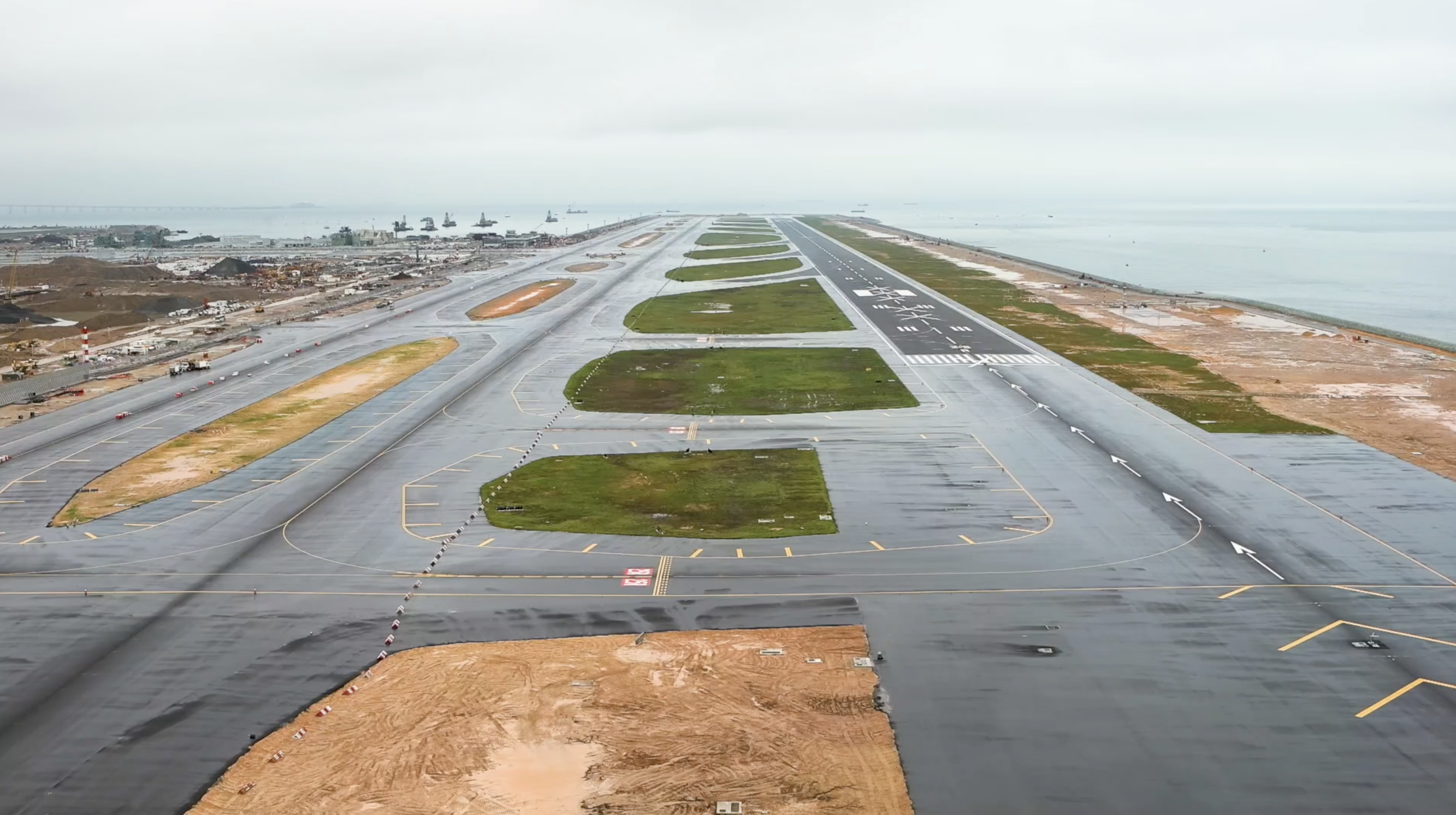 For nearly a quarter century, Hong Kong International Airport has served as a critical infrastructure linking China with the world. Now the airport is set to open its third runway – a milestone expansion that is expected to take passenger and cargo numbers to new heights. The airport authority says the multi-billion-dollar expansion is designed to meet the city's long-term air travel demand, especially as it seeks to become an economic driver in the Greater Bay Area.