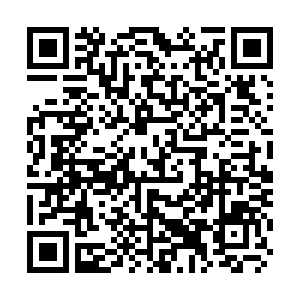 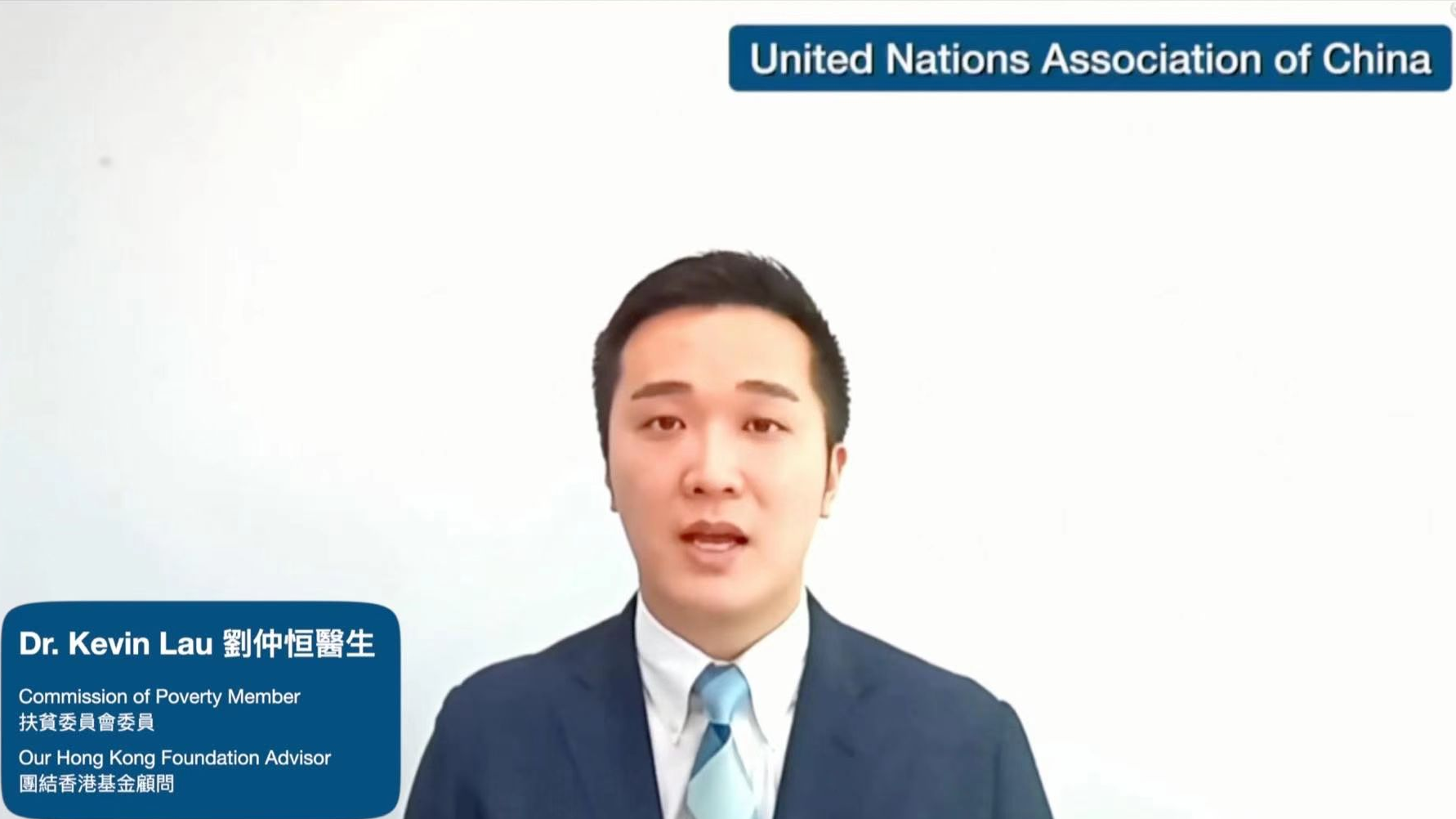 A screenshot of Kevin Lau's virtual speech at the 50th session of the Human Rights Council. /CGTN

A screenshot of Kevin Lau's virtual speech at the 50th session of the Human Rights Council. /CGTN

A youth representative from China's Hong Kong Special Administrative Region affirmed the city's progress and criticized the U.S. for its antagonism at the 50th session of the United Nations Human Rights Council, which is being held online in Geneva from June 13 to July 8.

Hong Kong will soon be celebrating the 25th anniversary of its return to the motherland "and is now enjoying a Hong Kong-style capitalist democracy," Kevin Lau, a radiologist, told the meeting on Friday.

The national security law in Hong Kong and a new electoral system have safeguarded the rights and interests of people and businesses and are moving the city from chaos to prosperity, he said.

The U.S. sees itself as the world's oldest democracy, but instead of tackling the worst domestic inflation in 40 years, rising oil prices and mass shootings, it wages trade wars against other countries and disrupts international standards, Lau said.