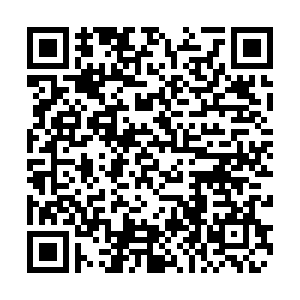 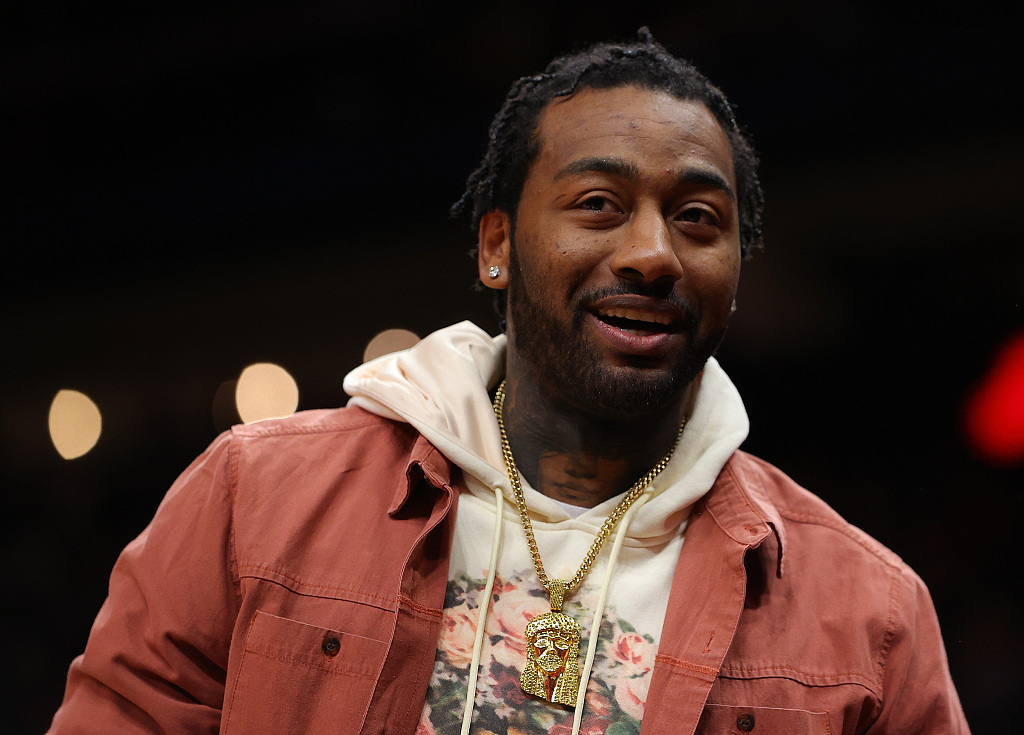 John Wall reaches buyout with the Houston Rockets and will join the Los Angeles Clippers as a free agent. /CFP

John Wall reaches buyout with the Houston Rockets and will join the Los Angeles Clippers as a free agent. /CFP

John Wall has agreed to give up $6.5 million of his salary to reach buyout with the Houston Rockets, and he will join the Los Angeles Clippers as a free agent, according to ESPN.

Wall had previously opted into the final year of his contract, which was worth $47.4 million. He was traded to the Rockets by the Washington Wizards in December 2020 for Russell Westbrook and has played 40 games for the team in the 2020-21 season. He could average 20.6 points and 6.9 assists for the Rockets which soon entered rebuilding.

Wall sat on the whole 2021-22 season but his contract was too big to trade without the Rockets sweetening the pot by adding extra assets to the package. In the end, the two sides agreed over buyout. Wall, 31, will join a championship contender. The Rockets will spend the 2022-23 season waiting for their youngsters grow. 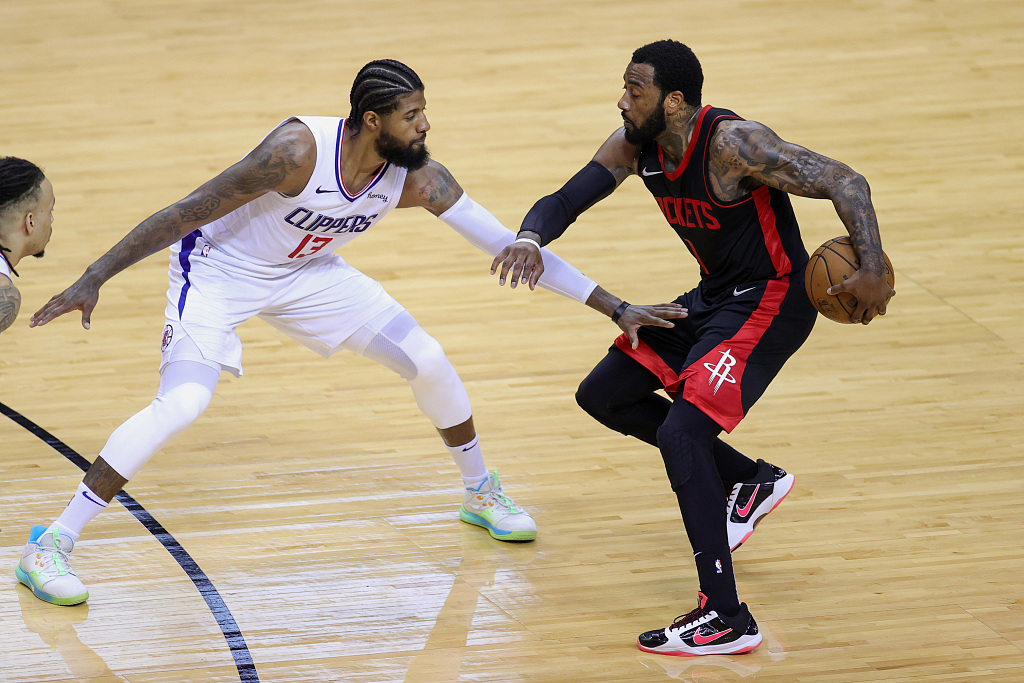 Paul George (L) of the Los Angeles Clippers defends John Wall of the Houston Rockets in the game at Toyota Center in Houston, Texas, April 23, 2021. /CFP

Paul George (L) of the Los Angeles Clippers defends John Wall of the Houston Rockets in the game at Toyota Center in Houston, Texas, April 23, 2021. /CFP

Wall's arrival at the Clippers should be helpful in fixing one of the team's biggest shortcomings: lack of a true orchestrator. Wall could deliver 9.1 assists per game in his career. Judging by his performance in the Rockets, he has recovered well from injuries. Wall is a sharp slasher when he is healthy, which can also make extra enhancements for the team that used to rely too much on jump shooting offensively.

Wall's biggest problem is his lack of shooting range. He has averaged only one triple at 32.3 3-point rate in his career. Neither is his middle-range jumper worth trusting. Fortunately for him, the Clippers have enough players who can make shots from outside to stand Wall's damage to the spacing. Moreover, Paul George and Kawhi Leonard will shoulder most of the offensive duties so Wall can focus on playmaking.

Reaching buyout with Wall will leave over $40 million of dead space on the Rockets' payroll but the team is in no rush to improve their squad via signing free agents this season. They have multiple young men including Jalen Green, Kevin Porter Jr., Alperen Sengun and this year's third-overall selection Jabari Smith Jr. to develop. Furthermore, the Rockets can clear as much as $79.9 million of salary space in 2023 summer when they join the free agency competitions.