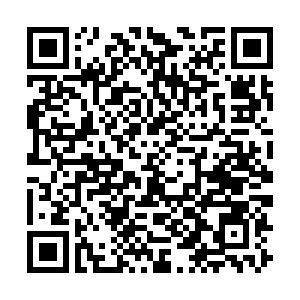 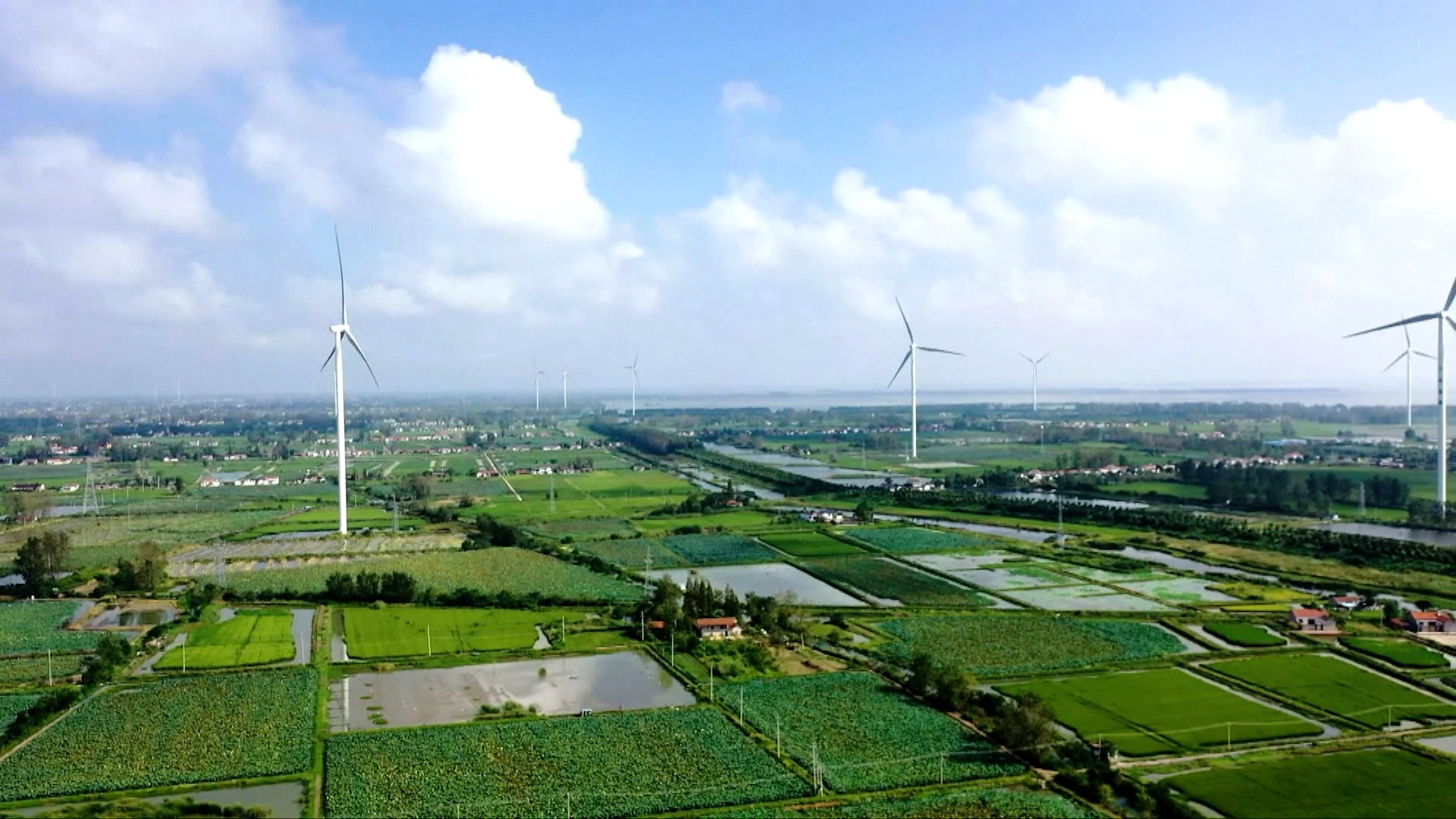 Leaders of BRICS countries inked several landmark agreements to boost economic cooperation within the group during the 14th BRICS Summit that concluded on June 24.

The leaders also agreed to cooperate in new technologies, such as artificial intelligence, and facilitate transformation in digitalization, he added.

The total number of online shoppers from BRICS countries is expected to mount to 1.35 billion in 2022, accounting for 61 percent of all the online customers in the world, Chen said citing agency data.

China, as the largest digital consumption market in the world, has held several online events to boost the sale of products from BRICS countries.

The member countries also inked an initiative among themselves for trade and investment cooperation and sustainable development.

The five countries will encourage the exchange of green low carbon technologies and new business models and facilitate technology transfers to clean technologies.

They will also encourage BRICS' New Development Bank to provide more diversified financing to such programs.

The initiative also seeks to encourage companies from the BRICS countries to increase their investment in green development, expressing the BRICS members' opposition to those creating barriers to such projects.

"Some countries are practicing protectionism under the pretext of dealing with climate change. The measures taken by these countries are discriminatory and impede normal trade and commerce. During this summit, leaders of BRICS nations stressed that all the measures to deal with climate change need to abide by the World Trade Organization standards, instead of limiting or causing unnecessary obstacles to international trade," Chen said.

The initiatives will help BRICS nations to use their strengths to complement one another in different industries and technologies, and grasp new opportunities brought by green, low-carbon transmission to realize high-quality development, he said.