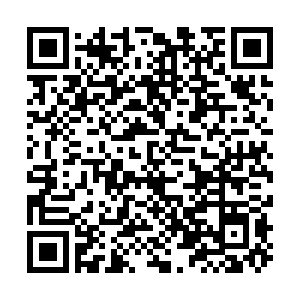 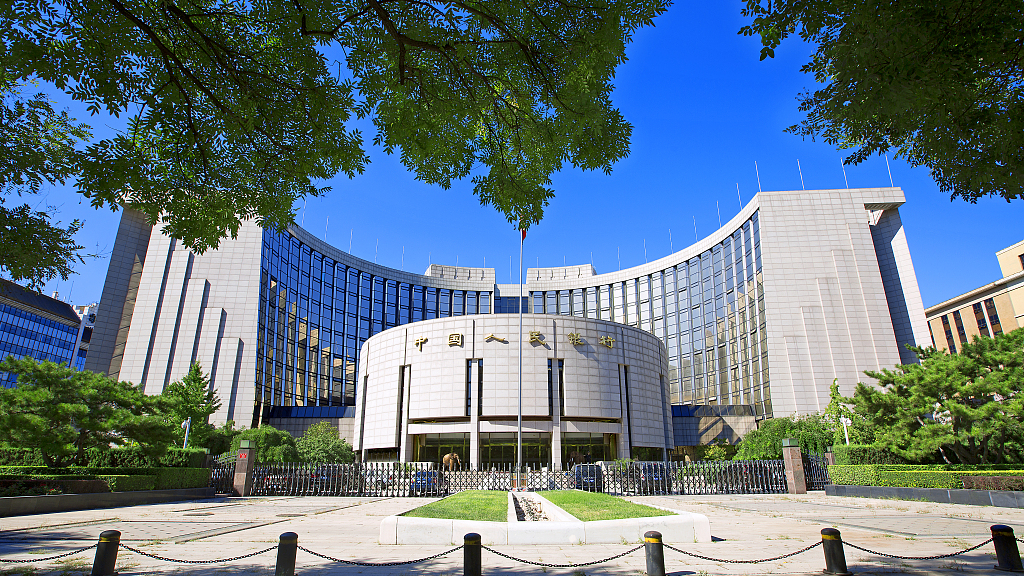 The headquarters of the People's Bank of China in Beijing, capital of China, March 23, 2022. /VCG

The headquarters of the People's Bank of China in Beijing, capital of China, March 23, 2022. /VCG

In recent years, the importance of geopolitics has surged dramatically as a result of a highly globalized and integrated world where the business operation is intertwined with the relations between nations.

Geopolitical decisions such as trade agreements or territorial acknowledgments can have important consequences on global financial markets not only with an increased level of volatility and risk but also with structural changes promoted by emerging nations that are willing to modify the status quo.

Two important announcements that appeared last week on major media outlets are set to have a significant impact on international markets.

On June 22, BRICS nations announced their readiness to develop a new global reserve currency, similar to the International Monetary Fund (IMF)'s Special Drawing Rights (SDR), that is aimed to address the perceived U.S.-hegemony on international financial institutions and which will allow the powerful grouping of the world's leading emerging economies to build their own sphere of influence and related unit of currency.

On June 25, the People's Bank of China (PBOC) declared its plan to create a yuan reserve pool with the Bank for International Settlements and with regulators of Indonesia, Malaysia, Hong Kong Special Administrative Region, Singapore and Chile to guarantee the necessary liquidity to participating economies during times of market volatility. 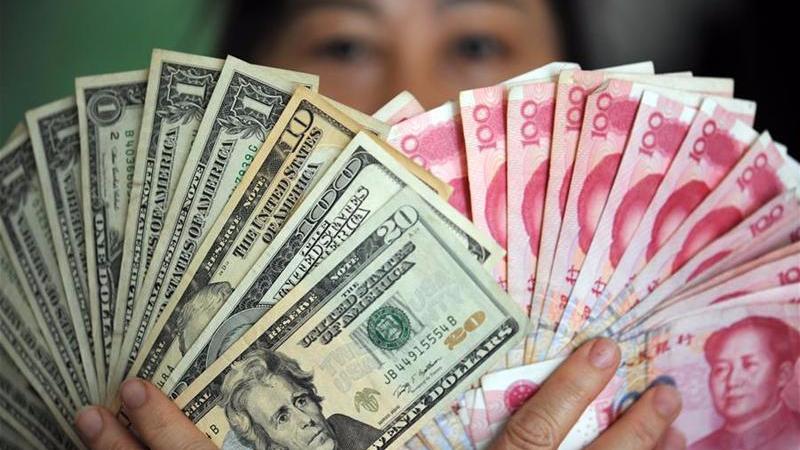 The first consideration to be made is that both multilateral moves send out a call for changing a decades-long global monetary system that, in the current historical context, is not able to capture the effects of a new world order characterized by a power transition to the Asian continent.

In this sense, I believe that the desire of emerging nations to develop a new global reserve currency responds to the call for a formation of a truly multipolar system where each voice is heard and where all interests are taken into account.

The new reserve currency, set to be based on a basket of currencies from BRICS members including the Chinese yuan, Indian rupee, Russian ruble, Brazilian real and South African rand, could certainly offer a valid alternative to the IMF's international reserve asset, the SDR.

The focal point of this move is that, through the introduction of an alternative to the SDR, BRICS countries want to publicly challenge the role of the dollar as the world's reserve currency at a time when the U.S. influence on the global stage is diminishing, and to also stand against the power that the world's largest economy holds in the IMF with an effective veto power over SDR allocations.

I find it extremely interesting that the BRICS basket currency might not be limited to the group's members but could attract the reserves of countries that gravitate around them. In this context, it is not difficult to imagine an SDR equivalent that includes rising South Asian economies such as Vietnam, Indonesia, Thailand or the Philippines and also strategic Middle Eastern economies such as Israel, the United Arab Emirates or Saudi Arabia.

If the system worked well within the vast Asian continent, it wouldn't rule out the possibility that China in the near future could take the lead for an extension of the new reserve currency to the African continent or to Latin America where the country maintains a good sphere of influence.

Meanwhile, the creation of a yuan reserve pool by the PBOC represents an interesting mechanism for pushing forward the internationalization process of the Chinese currency, increasing its level of circulation in international markets and challenging a global financial system that remains highly dependent on the U.S. dollar.

The opportunity for central banks to gain access to additional funding beyond the contribution amount is an effective tool that can increase the request for participation in the yuan reserve pool from other countries and, as a direct consequence, result in a larger utilization of the Chinese currency.

Even though the mechanism primarily focuses on South Asian nations, with the inclusion of major financial hubs such as the Hong Kong Special Administrative Region and Singapore, it is my belief that it will be further extended to other regions. A good example is the inclusion of Chile, which could play the role of forerunner for an expansion into Latin America.

In these terms, I would not be surprised to see Brazil join the yuan reserve pool due to the fact that the country not only represents Latin America's largest economy and a historically important trade partner of China, but also because its central bank has recently announced to have quadrupled the share of yuan in foreign reserves over the last year.

All things considered, the convergence of decisions toward an alternative financial system demonstrates that we are at the dawn of a new financial order where global priorities will no longer be set by the agenda of a single country's administration, and a more efficient multipolar monetary system is set to become the new paradigm.