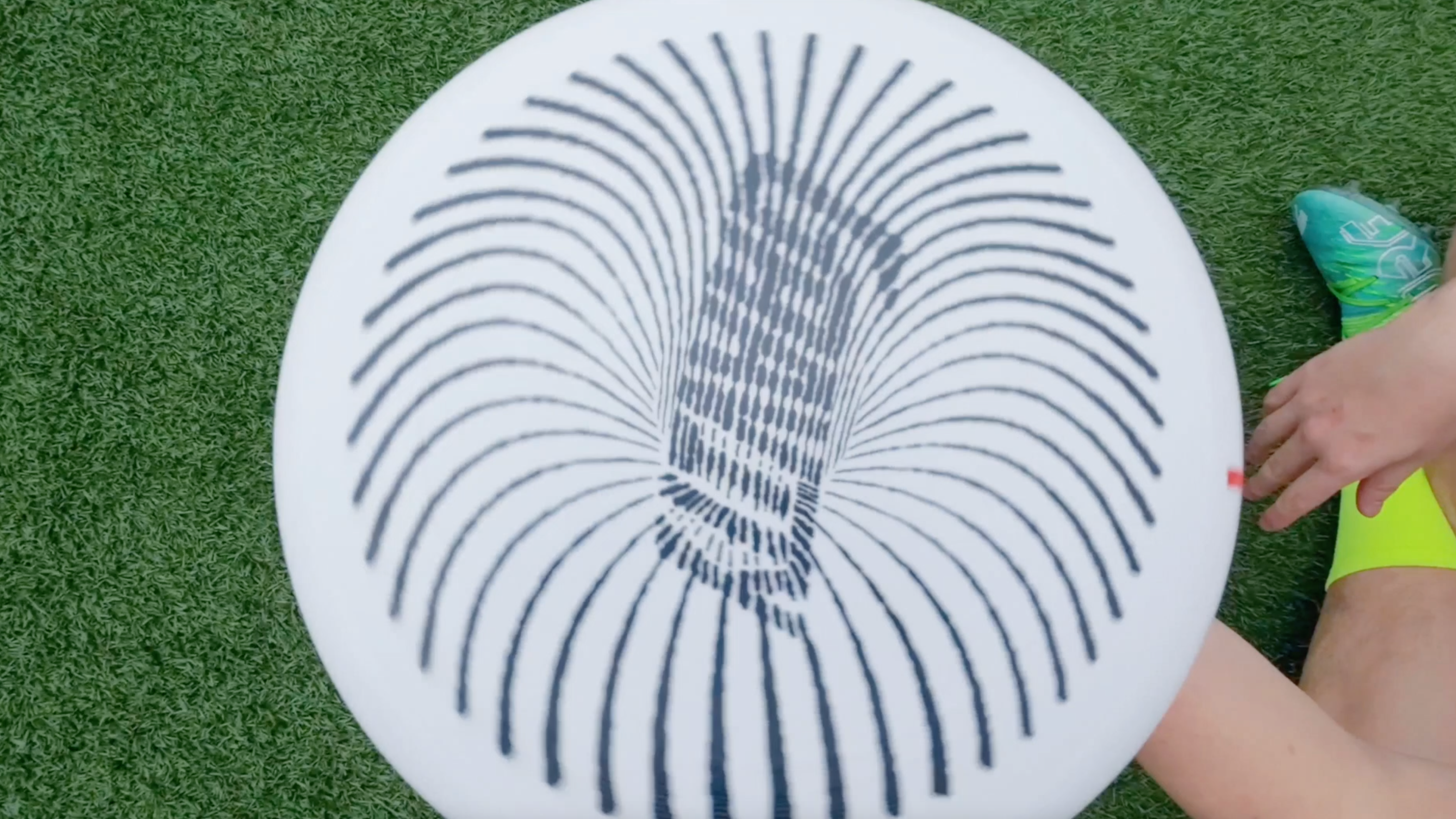 Many people in China have turned to outdoor activities like Ultimate Frisbee (Ultimate for short) as COVID-19 shut down many other types of entertainments. The sport has become very popular among young people as one of the new ways to socialize. Online influencers are also helping spread the word.

Data from social networking sites like Xiaohongshu, also known as Little Red Book, and other e-commerce platform show that searches related to frisbee more than tripled from 2020 to 2021.

After a warm-up session, the game began on the field. "I feel like it's really good exercise or social event even I don't know their names, but our team won this time," Jessica Wang, an Ultimate player said.

Ultimate is often considered a niche sport in China. It traces its origins to the U.S. from the mid-20th century and was introduced to China in the late 1970s. Shanghai and Beijing were arguably home of Ultimate in the country. Some said they were drawn to the sport because it's low-cost and user-friendly.

"It's been a long time ever since I'm back on this green court, and play and feel the wind, I feel like I'm young again," Ultimate rookie Maggie Peng said. "I feel it's nice to be back outdoor where you got to meet new friends and enjoy this environmental-free setting."

Josh Xu is a veteran in China’s Ultimate scene who oversees a community of players called Gravity in Shanghai.

"With the big increase, we think the sport is at a rapid growth rate now, which is actually good. We've been doing this for 10 years. It's not been easy to see the day finally coming," he added.

Xu said there's still more to be developed in the hopes that Ultimate can become more of a beloved sport than a short-lived trend.