Download
What is the CPC's People-centered Philosophy?
Robert Lawrence Kuhn 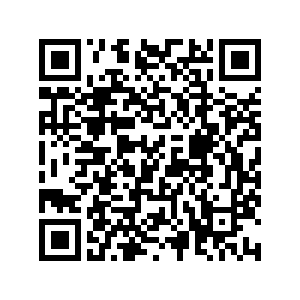 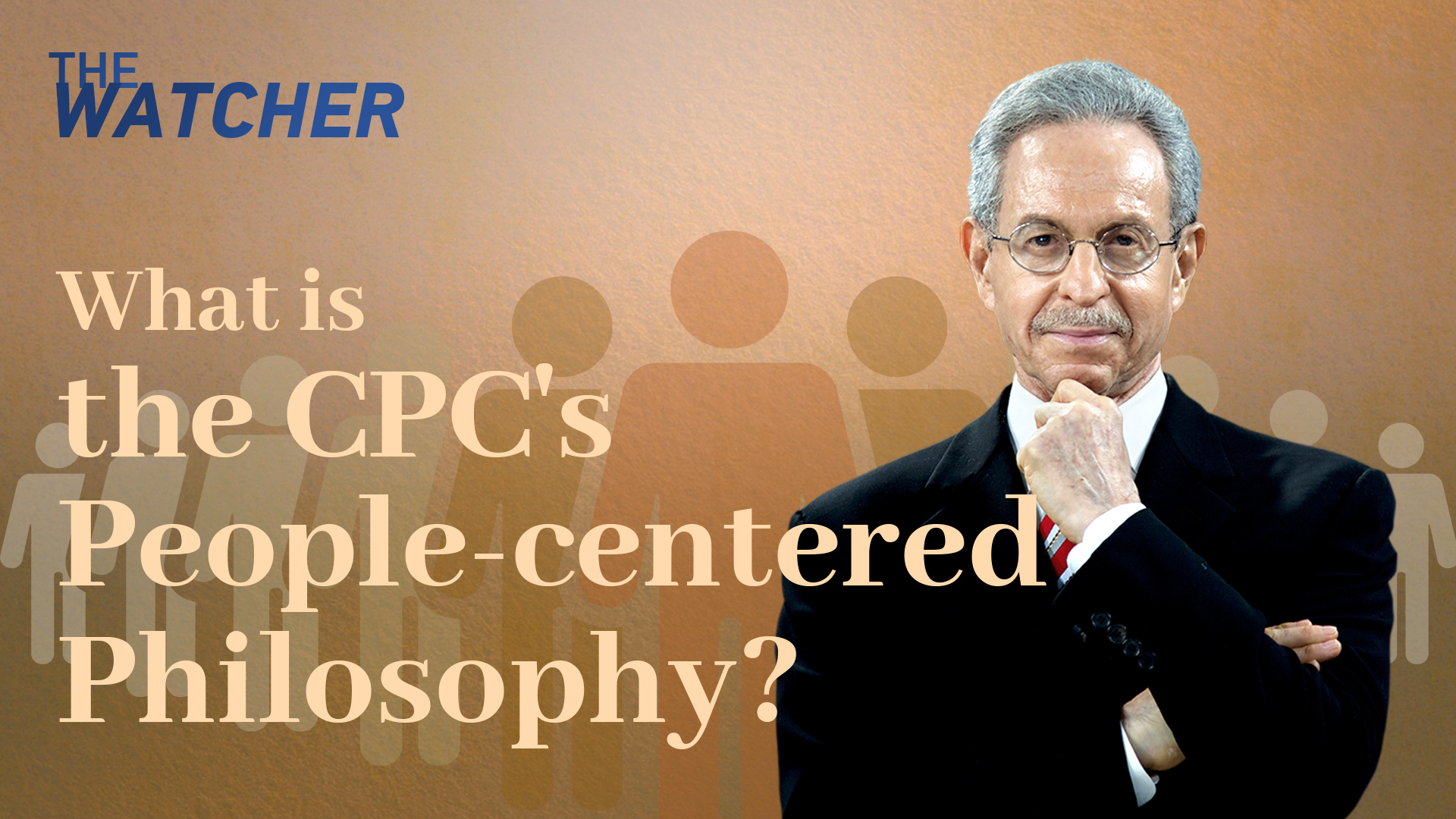 I'm Robert Lawrence Kuhn. I have been watching China for more than 30 years and a people-centered philosophy has always been at the foundation of CPC's policies. While all countries advocate helping their people, especially with development, in China one can trace the people-centered philosophy directly to specific policy initiatives. Two of the most prominent are the Targeted Anti-Poverty Campaign, which eliminated all extreme poverty in 2020,and Common Prosperity, brought prominent in early 2021, as a guiding principle to reverse the economically divisive side effects of rapid development. A key component of Common Prosperity is Rural Vitalization, which intends to bring standards of living in rural areas close up to those in urban areas.

President Xi Jinping asked, What does the Communist Party do? To which, he answered immediately, it is to serve the people. So, let's see what else we need to do. He said that rural vitalization is no less important than poverty alleviation, adding, we must not have any thoughts of taking a breath or rest.

The Central Economic Work Conference, which plans the year, announced six major livelihood highlights for 2022. First, stabilizing employment by increasing economic growth. Second, "housing to live without speculation" and supporting the commercial housing market to better meet the housing needs of home buyers. Third, old-age social security, including old-age insurance. Fourth, fertility policy. Fifth, Common Prosperity: The "cake" should be made bigger and better, and it should be cut and divided more equally. Sixth, energy supply - to ensure supply and stable prices, while advancing green and low-carbon.

China states that its "dynamic clearing" policy - requiring all local governments to implement strict containment measures as soon as local COVID cases appear - exemplifies its foundational principle of "People First; Life First." Although lockdowns retard the economy in the short-term, China argues that the protection of people's health will enhance the economy in the long term, that economic development and controlling disease aggressively are synergistic, not antagonistic.

China stresses its success in controlling COVID cases and deaths, which, they say, are the main factors dragging down the economy globally, and would have done similarly in China but for China's stringent measures.

While recognizing that specific prevention and control measures taken to overcome the pandemic will cause temporary inconveniences in life, and short-term impact on economic and social activities, the general policy of "dynamic clearing" emphasizes precision and balances the relationship between pandemic resistance, economic development, and normal life. These anti-pandemic measures are equivalent, they say, to purchasing an insurance policy

for China's 1.4 billion people to deal with the uncertainties of pandemic changes, virus mutation and virus spread. Over time, China will no doubt seek to balance COVID control with economic growth and social stability. We are already seeing such balance in Beijing and Shanghai.