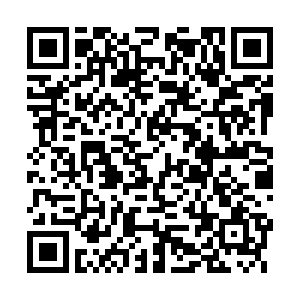 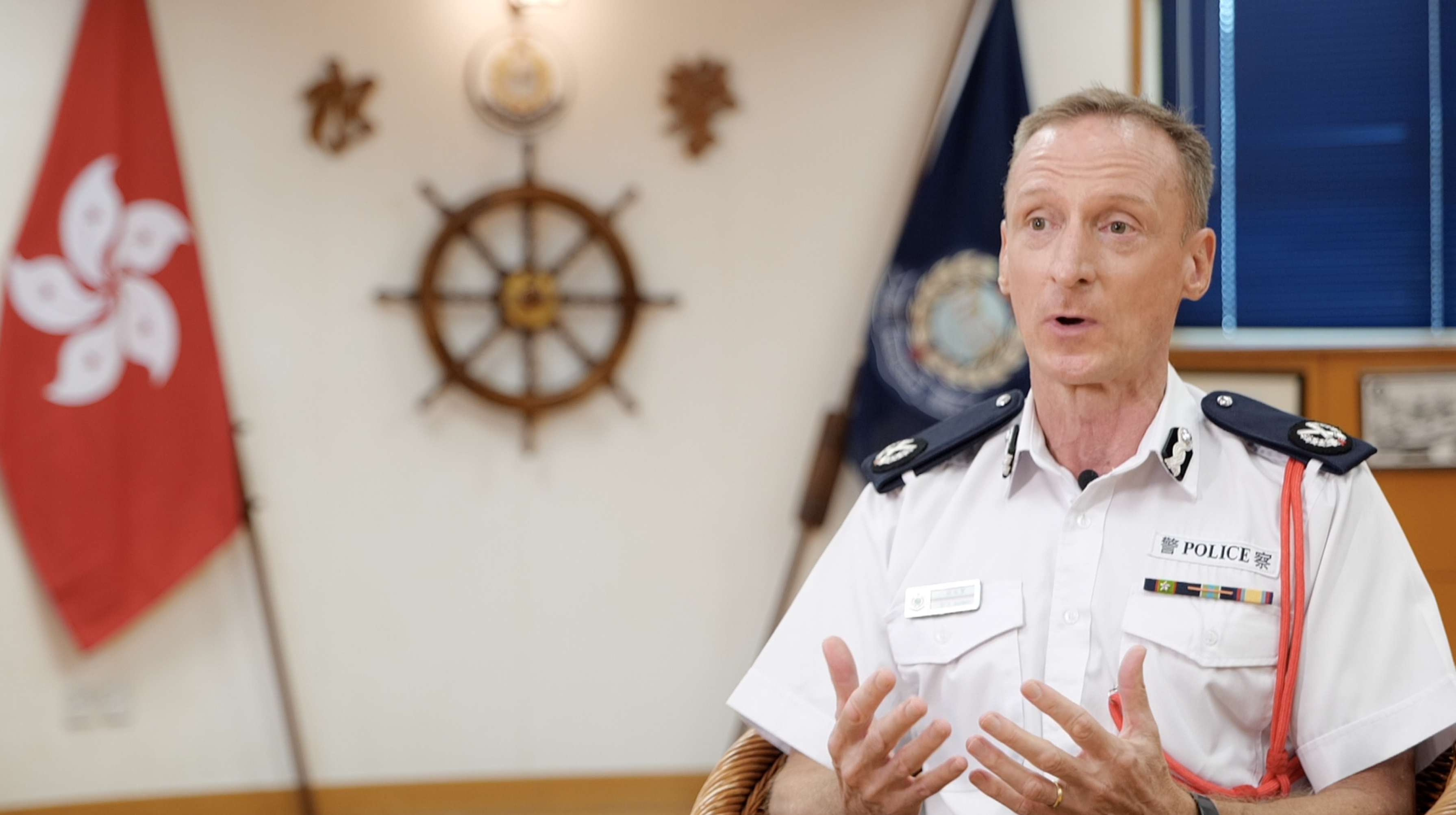 Officer David Jordan often visits Sai Wan Ho on the northeastern shore of the Hong Kong Special Administrative Region, where his crew has been rehearsing for a sea parade.

Jordan, now the Regional Commander of Marine, has been with the Hong Kong Police Force for some 30 years and is known as a team player who does his best to get things done.

"My father was a long-term discipline services member, and I, before coming to Hong Kong, was also a member of the military," said Jordan, adding, "there's a large amount of that - the teamwork, the camaraderie, the togetherness of the people you work with within a team, that I really enjoy as part of my work."

Jordan said he joined the police because he wanted to support communities and make a change, but his experience in Hong Kong proved to be more than that.

"I've been very fortunate to be a member of what I consider one of the best police services on the planet. We've dealt with challenges that very few police officers and police services deal with," said the senior officer.

The political upheaval triggered by a proposed fugitive bill wreaked havoc in Hong Kong in 2019, leading to violence and vandalism all across the city. There were frequent attacks targeting police officers, both in-person and online. Jordan was one of the ground operations commanders.

"When those views are expressed with violence, with destruction, with personal attacks upon property, and upon individuals, both physical and through social media, then a line has been crossed," said Jordan.

In 2021, Hong Kong was ranked as the eighth safest city in the world by the Safe Cities Index released by The Economist. It was a huge leap from 2019 when it came in 20th place.

Jordan told CGTN that Hong Kong, like all cities, has faced various challenges from economic and political to public order and law and order, but it's always bounced back.

"It's dynamic, cosmopolitan, a world leader in so many areas," he said.

Jordan feels like he still has a lot to offer, both personally and professionally, and he'll continue to be a genuine part of the city he calls home.