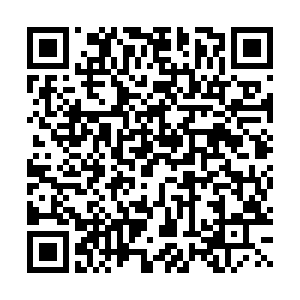 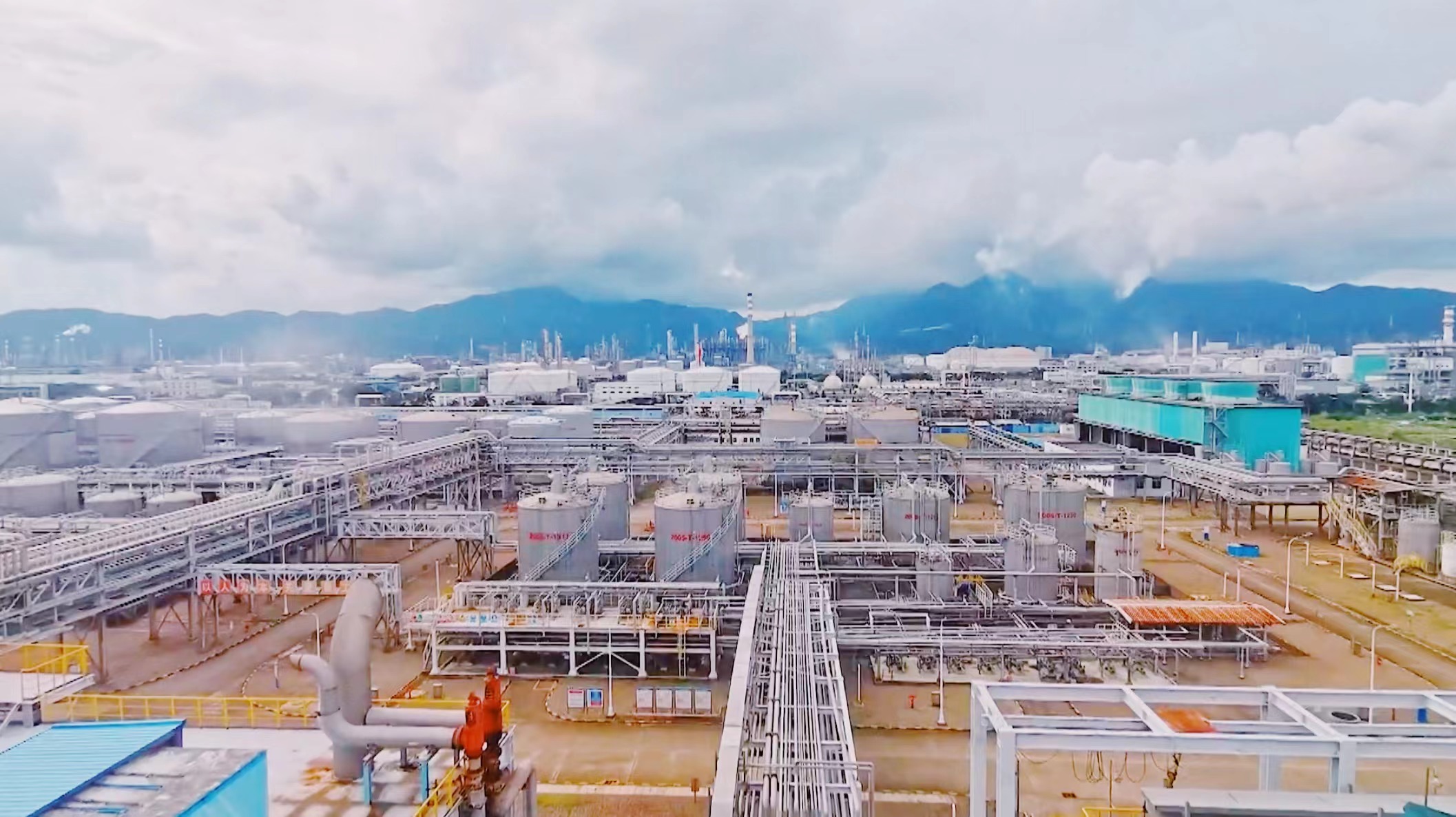 China has officially launched its first megaton-capable offshore carbon capture and storage project. Carbon capture, utilization and sequestration (CCUS), or carbon capture and storage (CCS), is a set of technologies used to strip carbon dioxide from industrial waste gases or directly from the atmosphere. The project will use capture devices to collect carbon dioxide emitted by enterprises in Guangdong Dayawan Industrial Park, compress it, and transport it to the nearby coastal area through pipelines for storage or geological utilization. According to preliminary calculations, the coastal area near the Pearl River Estuary can store over 100 billion tonnes. The area is expected to support the development of CCUS industrial clusters in Dayawan and other coastal areas of Guangdong.