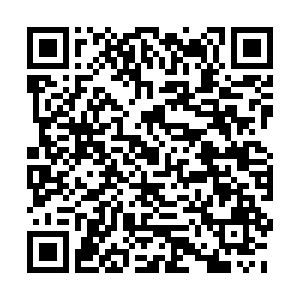 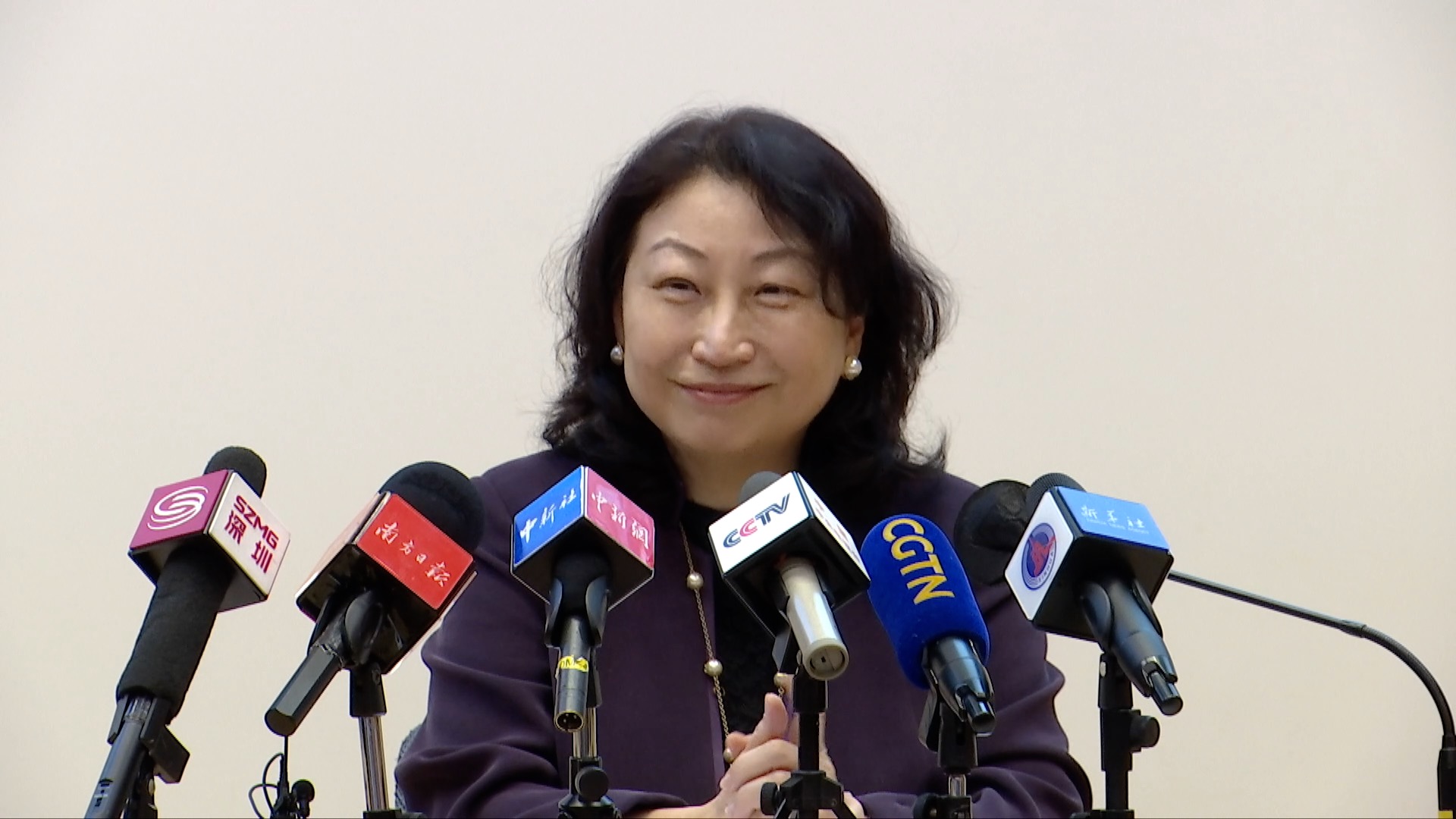 "I think the most important (factor) is people," Cheng told the media. "We have a number of international conferences on arbitration, international law, and mediation that will provide a very good learning platform for people. So, that is something we will continue to do."

The AALCO opened on May 25 with the support of the central government and will allow Hong Kong to promote its arbitration services beyond the Asia Pacific region, into African countries.

Cheng noted that Hong Kong will also promote mediation agreements in the mainland and Macao, under the "One Country, Two Systems" principle.

"We can explore options in the Greater Bay Area in three jurisdictions (Hong Kong, Macao, mainland) under the "One Country, Two Systems" principle. We can look at whether or not we can enforce our mediation agreements reached with each jurisdiction in the other two jurisdictions," she said.