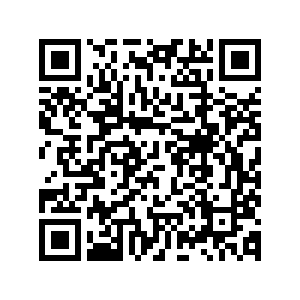 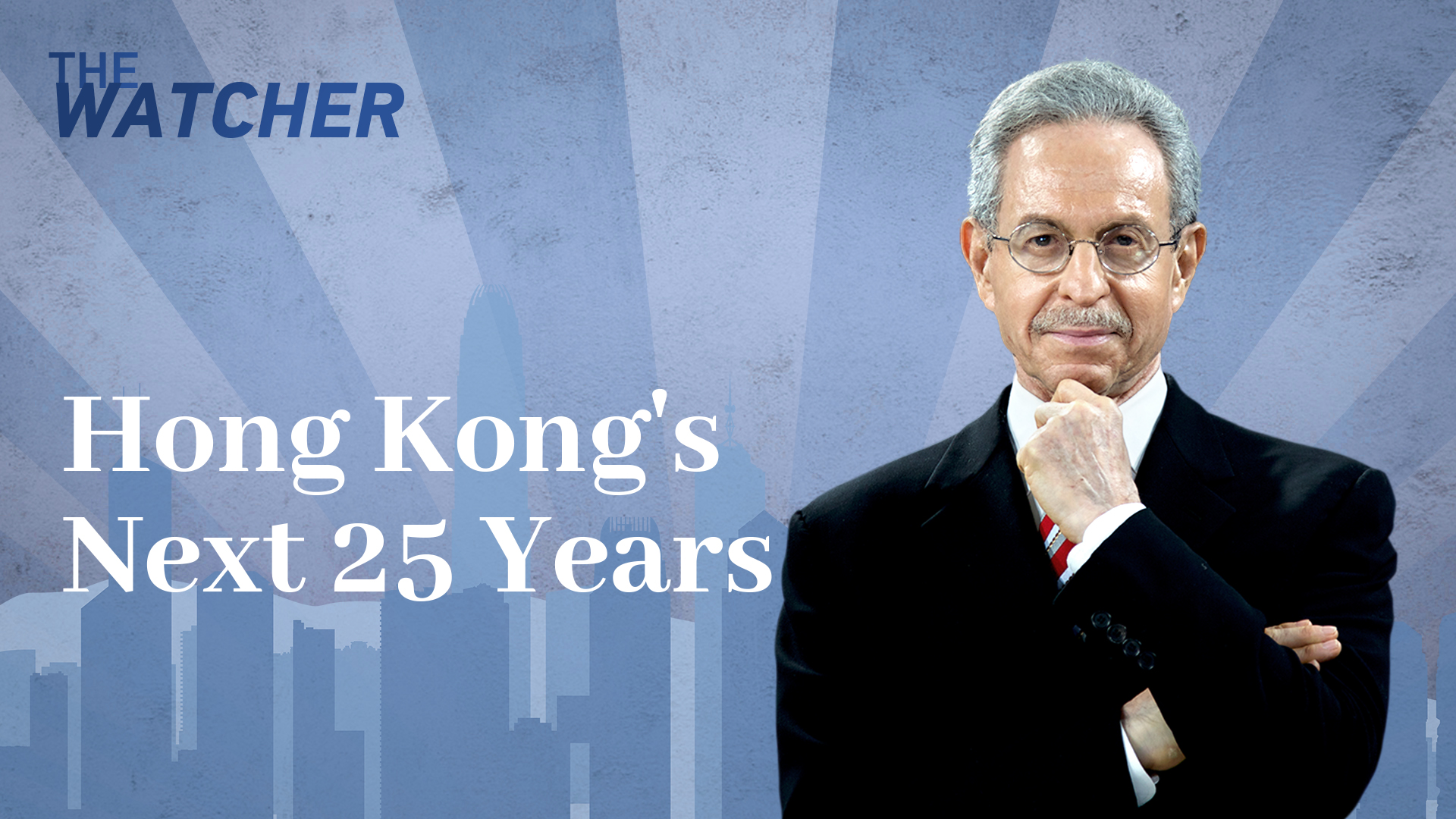 I'm Robert Lawrence Kuhn and here's what I'm watching: the future of Hong Kong on the 25th anniversary of its return to China. We can be sure that Hong Kong's next 25 years will not be like its last.

From the beginning of reform and opening up in the late 1970s until recent years, Hong Kong was the gateway to China for foreign capital, technology, and expertise. Corporations and investors felt comfortable operating from Hong Kong, with its transparent and independent rule of law and its open and free financial markets. With the development of mainland financial markets and improving rule of law, especially in Shanghai and Shenzhen, Hong Kong's special rule has been evolving, both in functional sectors and in geographic focus.

With respect to sectors, Hong Kong seeks to maintain its prior strengths - finance, transportation, trade, and law - and to develop new strengths - aviation with inter-modal connectivity, innovation and technology, intellectual property trading, and arts and cultural exchanges.

With respect to geography, Hong Kong is being integrated into the Guangdong-Hong Kong-Macao Greater Bay Area coordinated economic zone, whose GDP is projected to reach $4.6 trillion US dollars by 2030 - quite sufficient, if it were an independent country, to break into the top ten in the world. Hong Kong International Airport has been the world's busiest cargo airport for 10 consecutive years.

Over the past three years, the Greater Bay Area has cultivated 60,000 high-tech enterprises.

We glean guidance from "Hong Kong 2030+," its vision and strategic plan that highlights three building blocks: enhancing livability to attract and retain talent; embracing new economic opportunities and challenges; and creating capacity for sustainable growth. Net zero carbon emissions by 2050 is an integral part of the plan.

Biotechnology, artificial intelligence, smart city, and financial technologies are four key areas for Hong Kong's innovation and technology future. To strengthen Hong Kong's position as a leading funding hub for biotech, the central government has agreed to allow listings of pre‑profit biotech companies.The FinTech revolution is Hong Kong's sweet spot, home to over 600 FinTech companies and over 3,700 start-ups; by facilitating Fintechs expanding into the mainland, start-ups can scale-up rapidly.