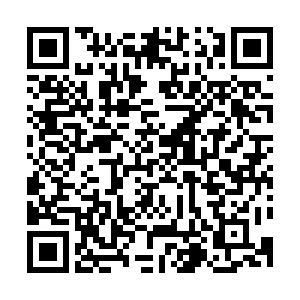 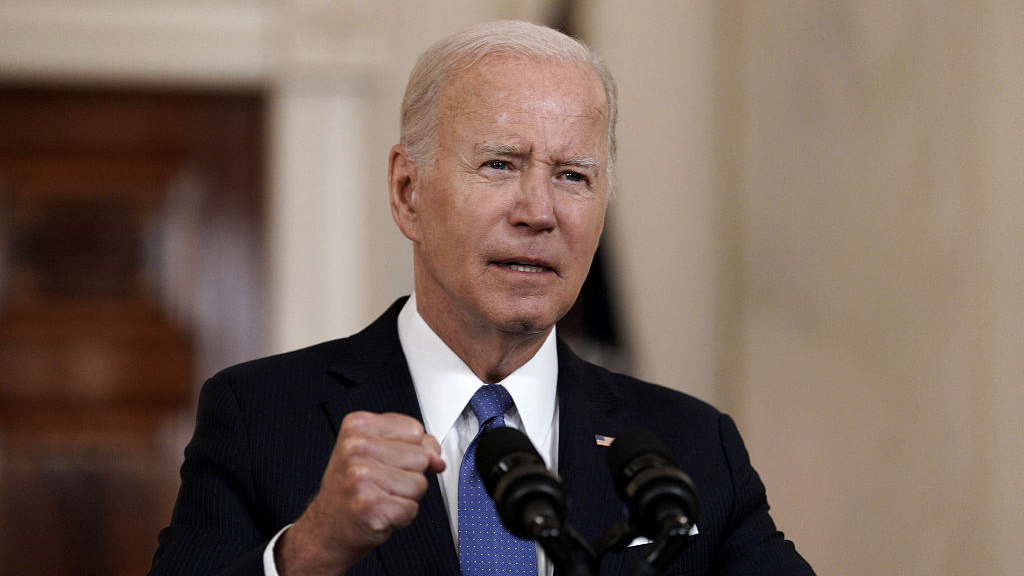 A number of Republican officials have ramped up attacks on President Joe Biden's border policies following a deadly smuggling tragedy in Texas that has sparked debates on immigration.

At least 51 migrants died after being trapped inside a sweltering tractor-trailer truck found abandoned on Monday in San Antonio. The incident is one of the deadliest human trafficking tragedies in the U.S.

Texas Governor Greg Abbott, a Republican, said Biden was to blame for the incident.

"These deaths are on Biden. They are a result of his deadly open-border policies. They show the deadly consequences of his refusal to enforce the law," Abbott said in a tweet.

The Biden administration has been attempting to end a Trump-era migrant policy known as "Remain in Mexico" but faces legal challenges in the Supreme Court, which had ordered the temporary reimposition of the controversial policy late last year and is now deliberating on whether to let the White House have its way.

Moments after being sworn into office, Biden reversed the Trump administration's restrictive immigration policies and has since faced criticism from Republicans for allowing more migrants into the country. Migrant crossings at the U.S.-Mexico border have been rising rapidly and reached record highs in recent months.

The White House argues its actions were aimed at averting "a humanitarian catastrophe." During the Trump administration, reports of forced separation of migrant families at the U.S.-Mexico border and the harsh conditions of migrant camps had ignited international backlash.

But the Texas incident has once again highlighted the difficulty of controlling migrant crossings, a thorny issue that has divided Democrats and Republicans.

"How many more people have to die before Dems give a damn?" U.S. Senator Ted Cruz, a Republican, said in a tweet.

Other Republicans have called on Secretary of Homeland Security Alejandro Mayorkas, a Biden appointee, to resign.

In a statement on Tuesday, Biden defended his policies and denounced what he saw as "political grandstanding."

"Exploiting vulnerable individuals for profit is shameful, as is political grandstanding around tragedy, and my administration will continue to do everything possible to stop human smugglers and traffickers from taking advantage of people who are seeking to enter the United States between ports of entry," he said.

"This incident underscores the need to go after the multi-billion dollar criminal smuggling industry preying on migrants and leading to far too many innocent deaths," he added.