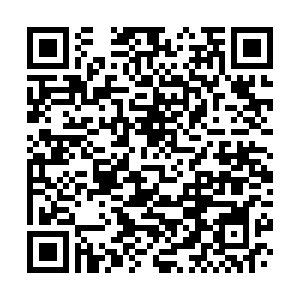 The Russian ruble rallied past 52 against the U.S. dollar and hit a more than seven-year high on Tuesday as Russia's capital controls and month-end taxes offset the negative impact of Western statement that the country has defaulted on its international bonds.

The ruble became the world's best-performing currency in 2022, boosted by Russia's emergency measures that have been taken to shield the country's financial system from Western sanctions after the Ukraine conflict began on February 24.

Capital controls, which have limit on forex withdrawal from banks' accounts for individuals, have helped the ruble shrug off a "declared default."

The "declared default" will have no substantial impact on Russian securities as Eurobonds have long priced in the default, Alexander Afonin, head of debt research at Sinara investment bank was quoted by Reuters.