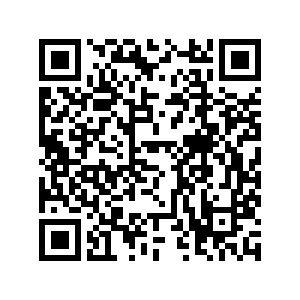 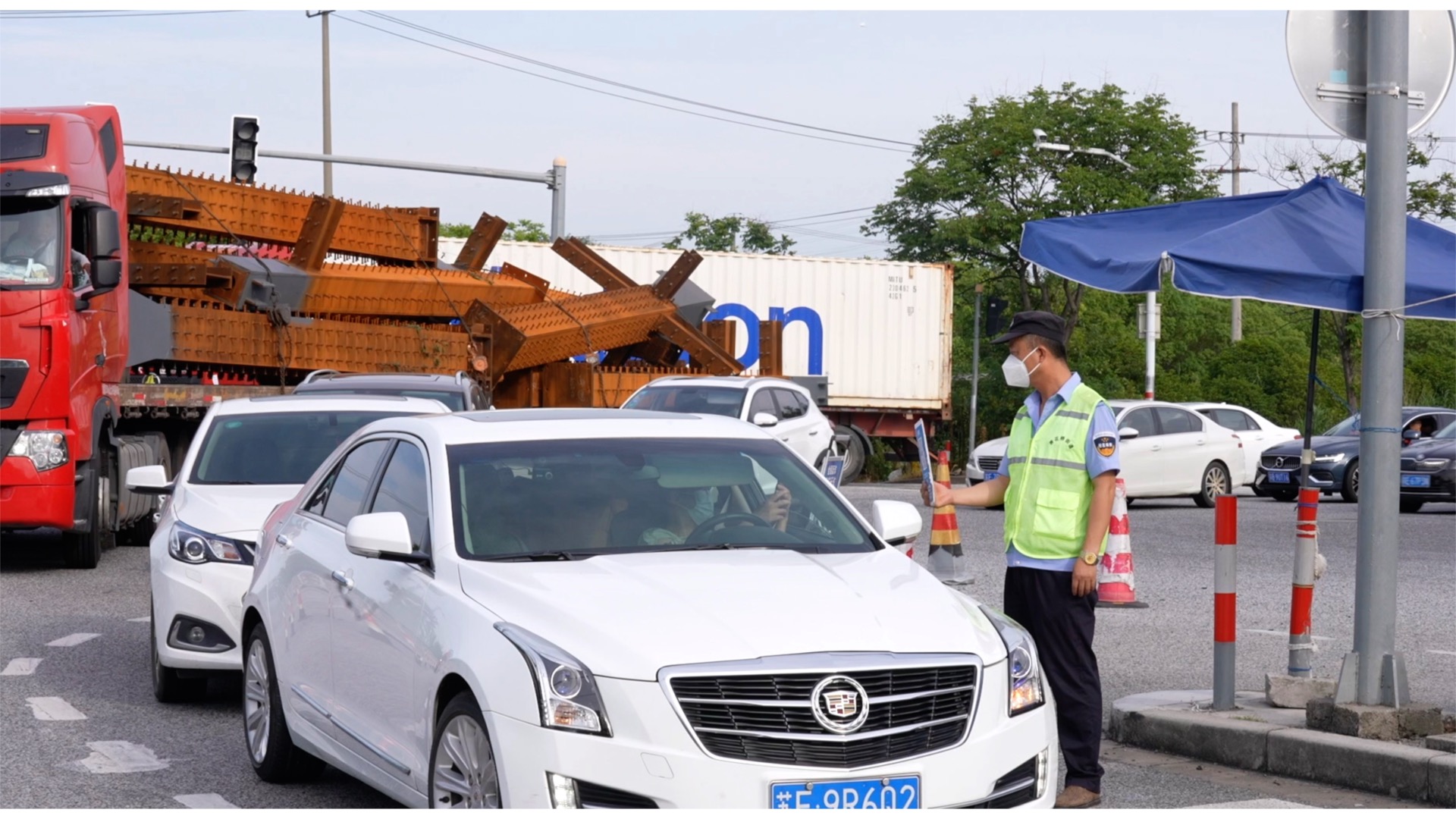 Shanghai has resumed cross-provincial commute as the city gradually recovers from its worst COVID-19 outbreak.

Guo Zhigang is one of the commuters. During Shanghai's recent COVID-19 outbreak, Guo stayed at an apartment his company provided for those affected by travel restrictions.

And now Guo is finally able to resume his daily commute between his workplace Shanghai and his home in Kunshan in Jiangsu Province.

"I had been away from home for three months. In mid-March, when Shanghai's COVID situation got severe, I was told I could not commute because cross-provincial travel was banned," said Guo.

Guo's son was born in the beginning of the year. But the COVID-19 outbreak has forced him and his son and wife to be apart for three months.

"The ban was lifted on June 20, so I went to take a COVID test at once, because I need to take a test every day if I want to go to the office in Shanghai," Guo recalled.

Guo works at a manufacturing firm in Shanghai's suburban district of Qingpu, which is near Jiangsu province. Every day, it took Guo less than an hour to drive to Shanghai.

There are more than 30 other employees who have to commute similar distances — over 10 percent of the factory's total. Some are able to work from home, but most of them like Guo, have to finish their work at office.

In China's Yangtze River Delta, many people have chosen the so-called "two-city" life. The relatively cheap housing prices in lower-tier cities have attracted many to set up their homes there, but the business opportunities in Shanghai have more career attractions.

It's estimated that there are 80,000 people who cross-provincial commute in Shanghai.

According to data provided by ride-sharing service app Hello Carpooling, the number of cross-provincial ride-sharing orders between Shanghai and its nearby city of Kunshan has recovered by 65 percent to the pre-outbreak level during the first week since travel restrictions were lifted on June 20.

But it will take some time for things to go fully back to normal, as Shanghai's metro lines that connect to other cities have not yet opened.

The city of 20 million has recently recovered from its worst COVID-19 outbreak that started in February.