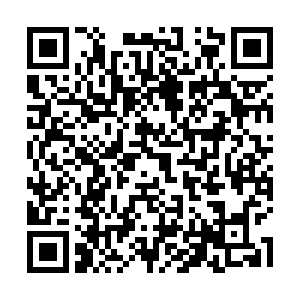 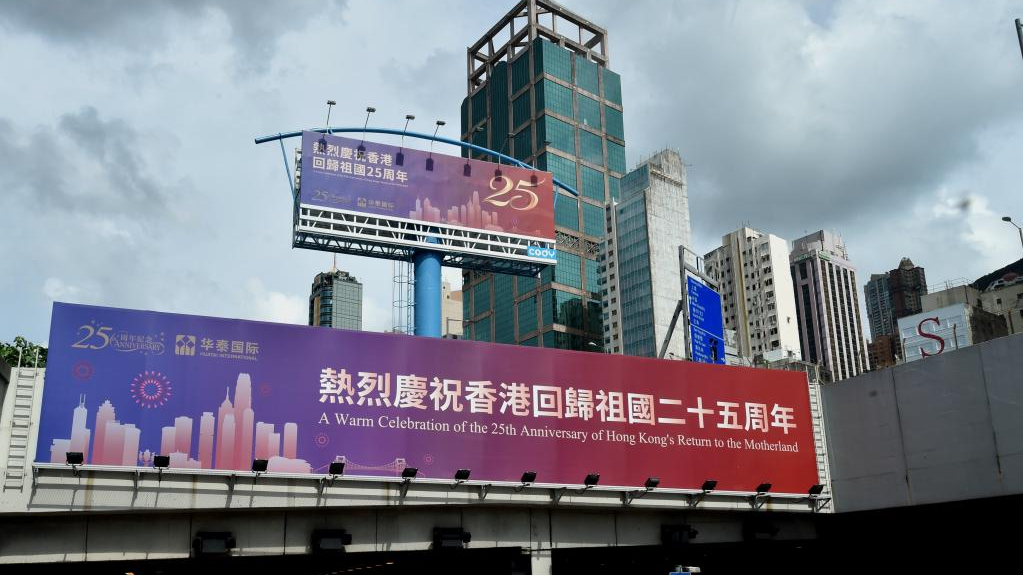 Editor's note: Grenville Cross is a senior counsel and law professor, and was previously director of public prosecutions of the Hong Kong Special Administrative Region, China. The article reflects the author's opinions and not necessarily those of CGTN.

When the Basic Law for Hong Kong was enacted in 1990, its objectives were twofold. On the one hand, it envisaged continuity, with the previous capitalist system and way of life remaining unchanged for 50 years. On the other, it anticipated change, most notably electorally, with the chief executive and the Legislative Council being ultimately elected by universal suffrage, something unimaginable in the colonial era.

The Basic Law animated Deng Xiaoping's visionary concept of "one country, two systems" and it has been underpinned by a common law legal system since 1997. Hong Kong has remained plugged in to the traditions of the common law world, with eminent overseas jurists now serving as non-permanent judges of the Hong Kong Court of Final Appeal (CFA).

This is remarkable, and no other major common law jurisdiction allows judges from elsewhere to sit on its top court. The decision to involve outsiders in the CFA was a vivid illustration of the lengths to which the central government was prepared to go to maintain public trust and sustain the rule of law. Its confidence, moreover, has been vindicated, and the overseas judges have made a profound contribution to the city's jurisprudence.

After the national security law for Hong Kong was enacted in 2020, thereby filling a void that had been exploited by hostile forces bent on wrecking the "one country, two systems" principle, the overseas judges came under scurrilous pressure in their own countries to resign from the CFA, and two buckled. However, the vast majority refused to be cowed, and one of their number, Britain's Jonathan Sumption, pointed out that the national security law "guarantees human rights," and that the overseas judges would "serve the cause of justice better by participating in the work of Hong Kong's courts."

Whereas, before 1997, judicial independence was only a convention, once the Basic Law became operative it was constitutionally guaranteed (Art. 85), and the judges have found this reassuring. The Basic Law, moreover, stipulates that the International Covenant on Civil and Political Rights applies in Hong Kong, and this has helped to ensure the fairness of the criminal justice system. Indeed, the city's prosecutors who, like its judges, now also enjoy constitutional independence under the Basic Law (Art. 63), have faithfully applied common law techniques in their prosecutions. In 2001, moreover, the prosecution service joined the International Association of Prosecutors, and this has facilitated greater cooperation with global prosecutors and more effective anti-crime strategies. 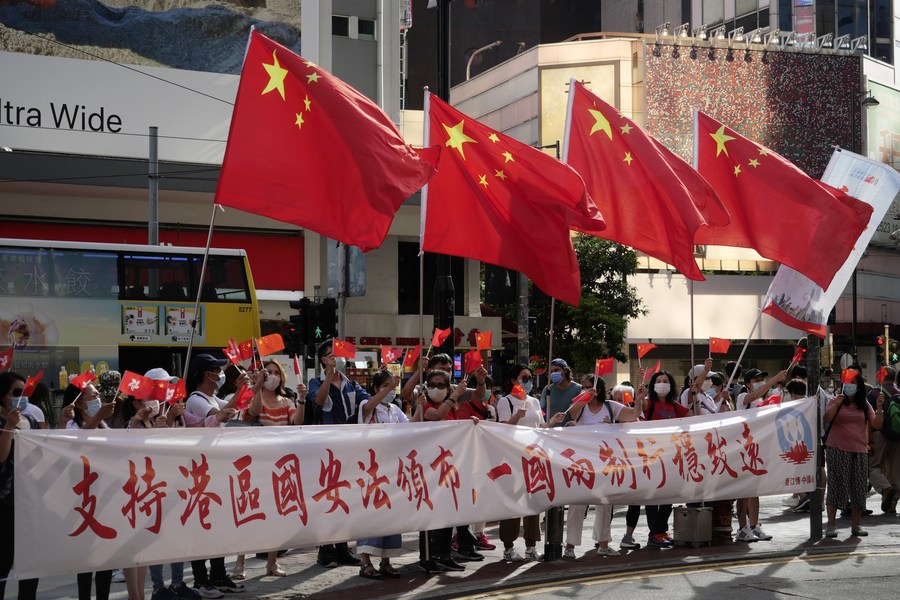 Although there were hopes of greater progress towards democracy after 1997, these were hampered by anti-China forces. When plans were formulated for the chief executive to be elected by universal suffrage in the 2017 election, they were thwarted by myopic legislators in 2015. And, although the point had been reached by 2012 whereby 50 percent of the legislators were directly elected by the geographical constituencies, further progress was stymied once the Civic Party and its allies made a mockery of democratic processes by paralyzing the Legislative Council for over six months in 2019-20, and then urging the U.S. to harm Hong Kong and its officials.

It was a tragedy that the body politic was infiltrated by political wreckers who, while professing to support democracy, were only interested in imperiling the "one country, two systems" principle. Instead of treating it as a godsend, they did everything they could to undermine it, and thereby provoke the sovereign. When violence engulfed the city, they whitewashed the culprits, sought to shift blame to the police force, and openly colluded with foreign powers who wanted to harm China, which was intolerable.

However, with the improvement of the electoral system, the cleansing of the civil service and the reform of the educational curricula, priorities have now been determined. Those who sought to wreck "one country, two systems" are either facing justice, lying low or languishing in exile. Instead of embracing their opportunities, they chose the path of violence and destruction, and the city is well rid of them.

Although Hong Kong faced various challenges over the past 25 years, these have been overcome and it has emerged stronger. Great opportunities await in the Guangdong-Hong Kong-Macao Greater Bay Area, and the city must not only play to its traditional strengths but also innovate. Apart, therefore, from strengthening its financial, trading and shipping capabilities, it should develop itself as an international innovation and technology center, including in the Qianhai Cooperation Zone in Shenzhen, Guangdong.

Since fortune favors the brave, Hong Kong must seize its future. With teething problems resolved, the next 25 years hold great promise. Deng Xiaoping always envisaged "one country, two systems" extending beyond 2047, and this is now a prize worth striving for.