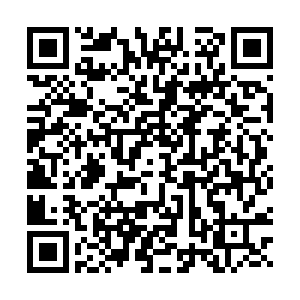 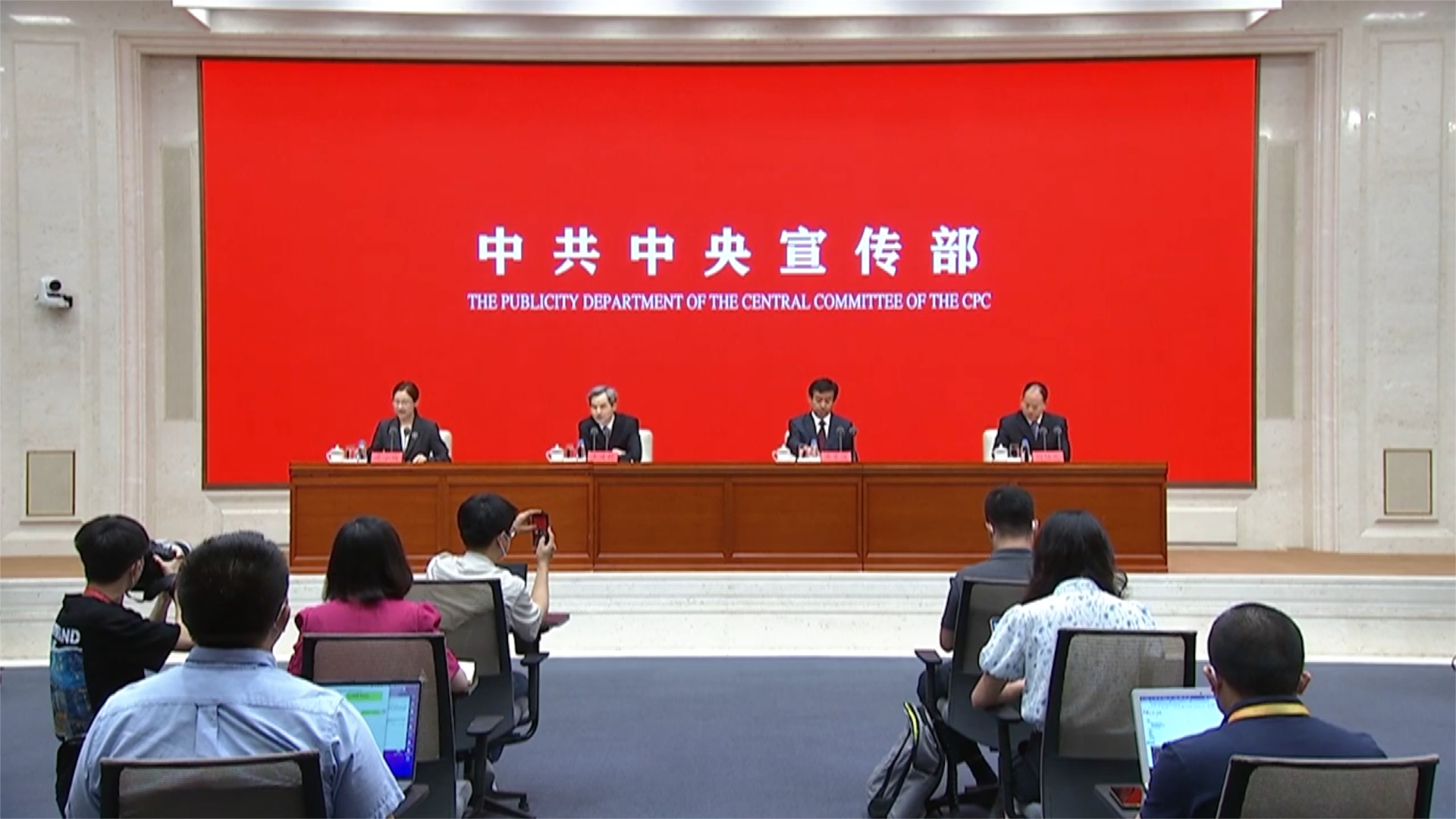 China's anti-corruption campaign has built into a crushing tide, and is being consolidated and developed, a Communist Party of China (CPC) official said on Thursday.

Wang Jianxin, director of the Publicity Department of the Central Commission for Discipline Inspection of the CPC and the National Commission of Supervision, said at a press conference on upholding the Party's overall leadership and ensuring full and rigorous self-governance of the Party.

During the period from the 18th CPC National Congress to the end of April this year, the discipline inspection and supervision organs nationwide investigated 4.388 million cases, and punished 4.709 million people, Wang noted.

He added that disciplinary organs also handled more than 723,000 cases of violations of the eight-point decision on improving Party and government conduct, with more than 644,000 people punished.

A total of 74,000 people nationwide voluntarily surrendered to the discipline inspection and supervision organs since the 18th CPC National Congress, the official said.