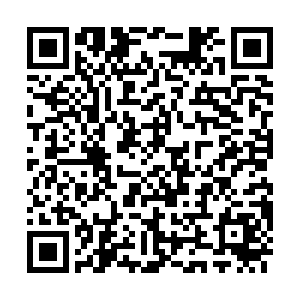 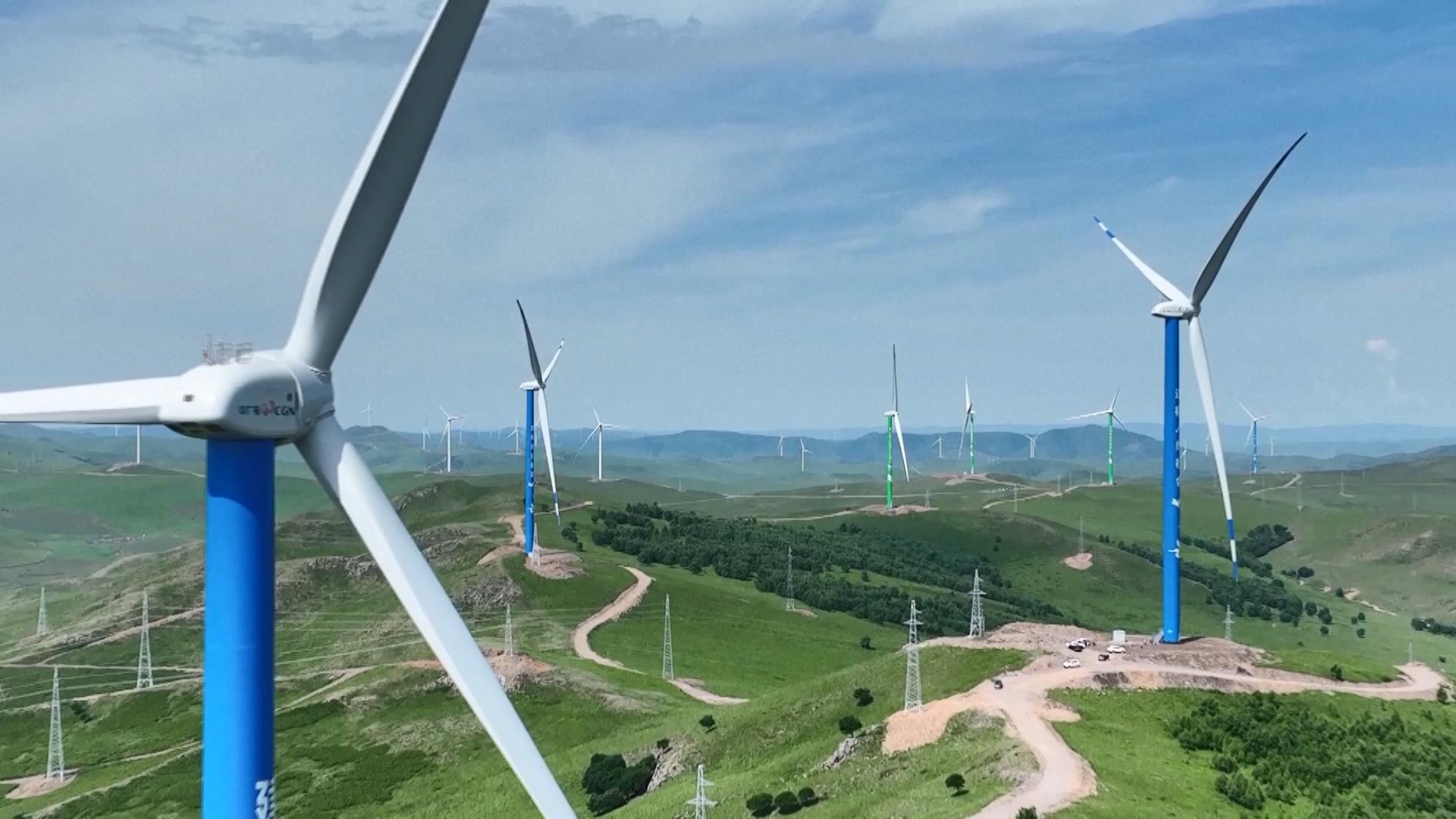 A giant onshore wind power project with a generation capacity of one million kilowatts was put into operation after being connected to the national power grid for electric power supply in the Xing'an League of north China's Inner Mongolia Autonomous Region on Wednesday.

It can save more than 920,000 tonnes of standard coal and reduce nearly 2.5 million tonnes of carbon dioxide emissions every year.

The CGN says it has made many breakthroughs in the execution of the wind power project.

"This project is China's first onshore wind power project with a voltage level of 500 kV connected to the power grid system. It is also the first new energy project that transmits electric power generated through an ultra-high voltage transmission system to the national power grid," said Li Yilun, deputy general manager of the CGN.

China contributed to 80 percent of all new offshore installations last year, which makes 2021 the fourth year the country has led the world in new installation, according to the Global Offshore Wind Report 2022 released by the Global Wind Energy Council (GWEC).

"This is an astounding level of growth, as it took three decades for Europe to bring its total offshore wind capacity to a similar level," GWEC stated.