Download
Common prosperity: what it means and where it is going
Robert Lawrence Kuhn 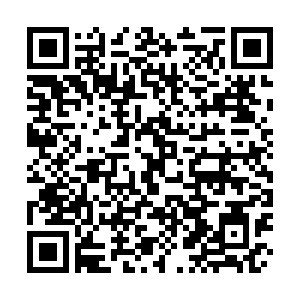 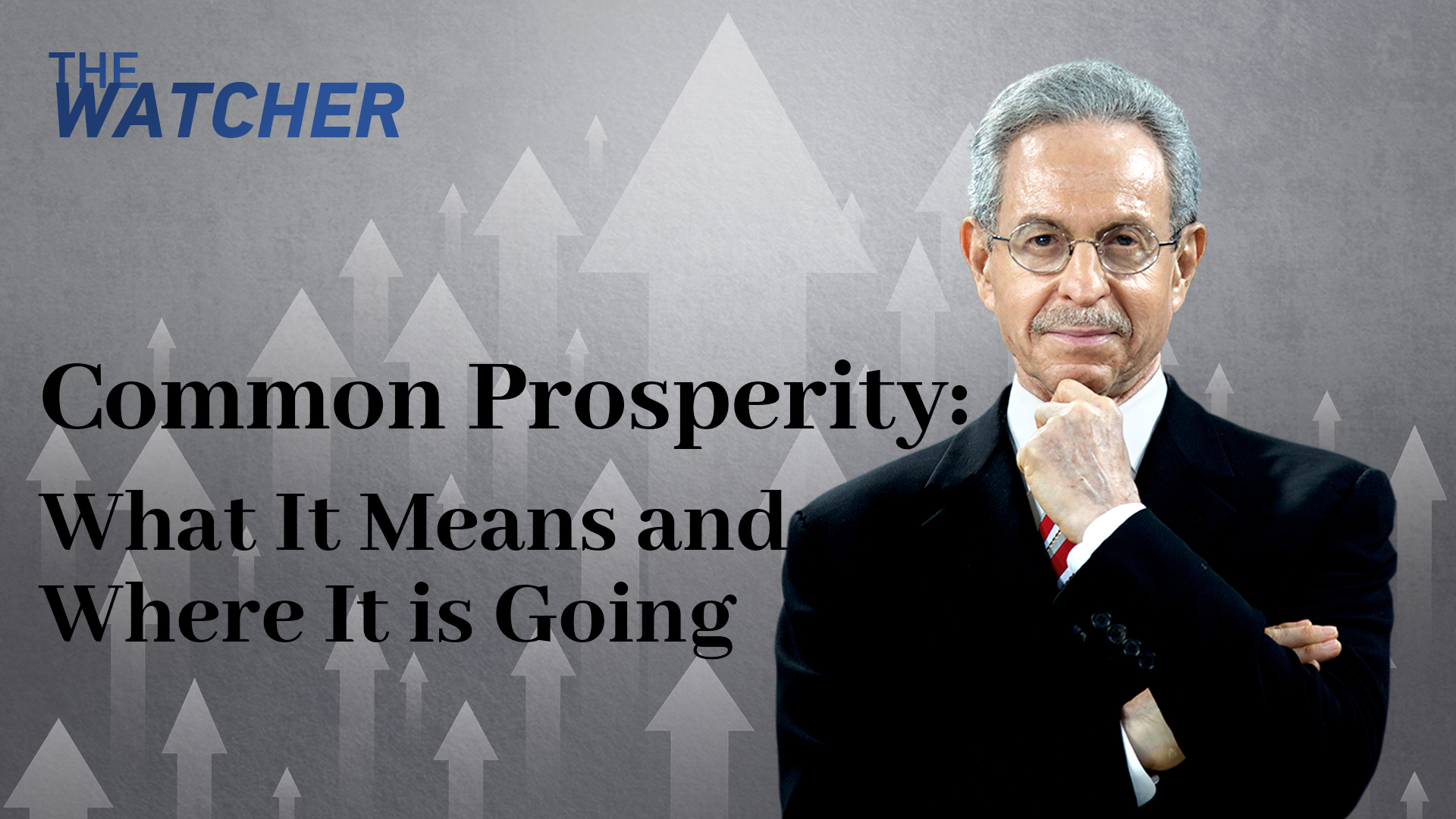 I'm Robert Lawrence Kuhn and here's what I'm watching: President Xi Jinping's commitment to pursue and achieve "Common Prosperity" in Chinese society. What is common prosperity? Let's start with what common prosperity is not. It is not robbing the rich to give to the poor. It is not egalitarianism, where everyone is forcibly equal. It is not a welfare state. Common prosperity envisions a China that is more equal, where disparities in standards of living, wealth and opportunities - especially between urban and rural areas - are reduced substantially.

To appreciate common prosperity is to examine its roots in Marxism. Common prosperity is said to distinguish socialism from capitalism, and even reflects "the superiority of socialism with Chinese characteristics." Common prosperity should be viewed in light of the "principle contradiction" in Chinese society, a Marxist way of thinking that Xi Jinping pronounced in 2017.What we now face, Xi said, is the contradiction between unbalanced and inadequate development and the people's ever-growing needs for a better life. Common prosperity focuses on rebalancing, stressing rural vitalization, China's multi-decade commitment to raising standards of living in rural areas roughly to that in urban areas.

There is a sense, however, that given downward pressures on China's economy, amplified by pandemic lockdowns, Russia's war against Ukraine, and international tensions, common prosperity has been rolled back and de-emphasized. While common prosperity may be less prioritized in the short-term to stabilize the economy - especially given the 20th CPC National Congress later in the year - it would be a mistake to underestimate its policy-making power and persistence under President Xi, especially after the Congress.

Look to Zhejiang Province, where President Xi served as Party secretary and which continues full-on as the national pilot of common prosperity. Consider the following targets:

· A full-scale health service system for the entire populace, featuring free health check-ups for urban and rural residents of the same quality and standards.

· A parenting-friendly society, with supporting policies for childbearing and childcare services.

· An elderly-friendly society, ensuring that every elderly person can enjoy a long life with security, quality and vitality.

· Zhejiang has 23 million migrant workers; they have built Zhejiang and must enjoy the same services and policies as local workers.

While some overseas analysts question common prosperity's "mixed messages," Xi's message is coherent: encouraging the dynamism and innovation of private business to create incremental wealth, while, at the same time, utilizing appropriate powers of government to bring about fair and equitable allocations of that incremental wealth. One can agree or disagree on the merits, but Xi's message is coherent.

Common prosperity is aspirational, the overarching domestic vision of what it will take to realize the great rejuvenation of the Chinese nation, thus heralding China's new era.