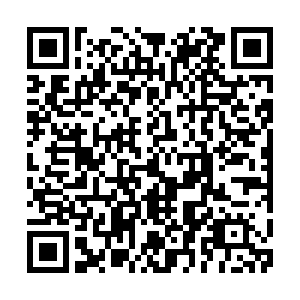 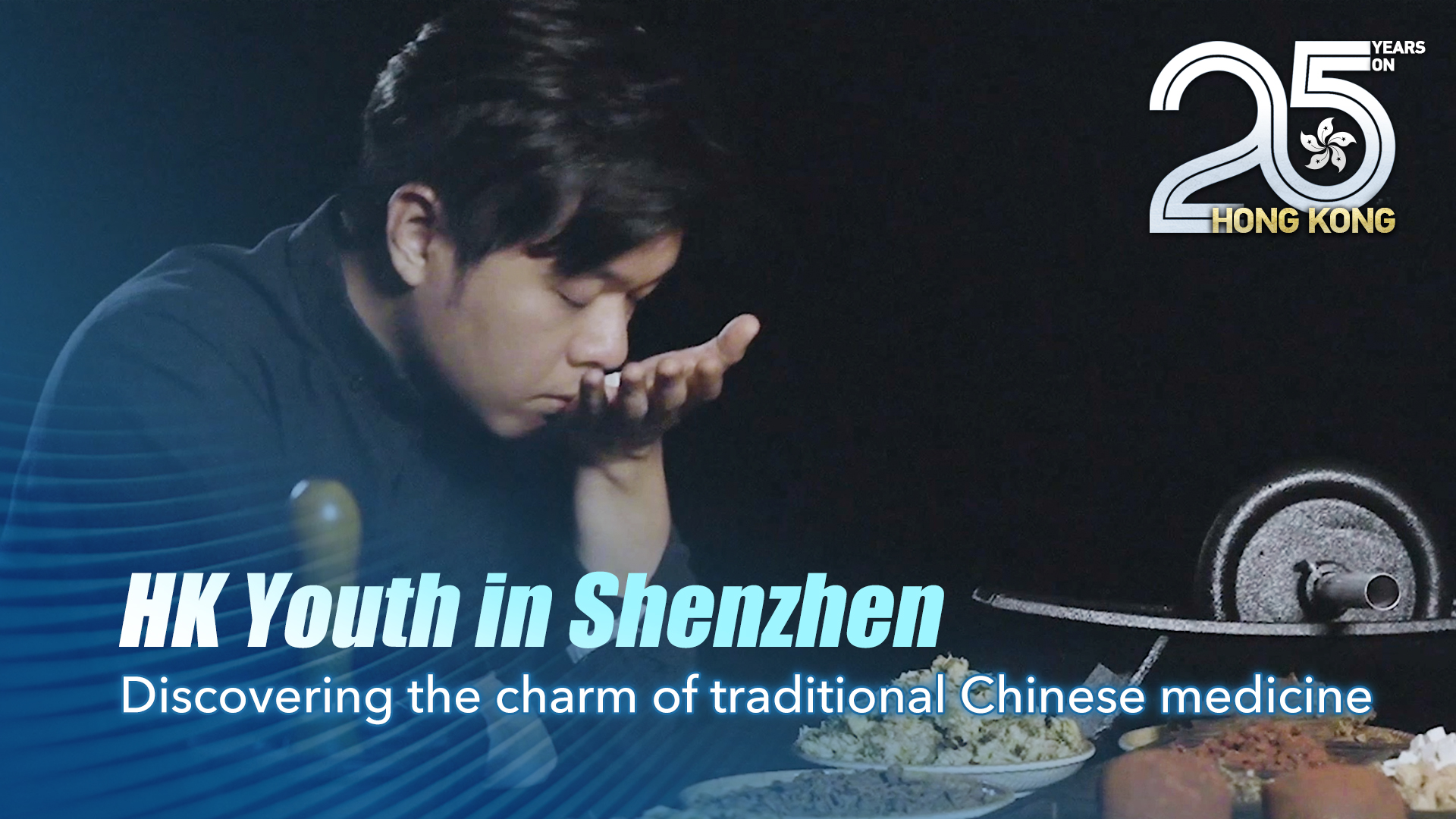 Chiu Kin-wai was born into a family of traditional Chinese medicine (TCM) practitioners. As a post-90s Hong Kong youth, he grew up in the culture of TCM and has developed a strong affection for it. He wants to be the "spokesperson" of TCM and let more people learn about its charm.

Chiu moved to Shenzhen after graduating from university. While in Shenzhen, he responded to the national call for the establishment of a drug tracking system and immediately started working on it with his team while simultaneously promoting TCM research and development.

He said he hopes "TCM will not only benefit the Chinese people in the future but also people all over the world."