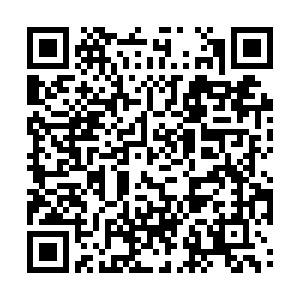 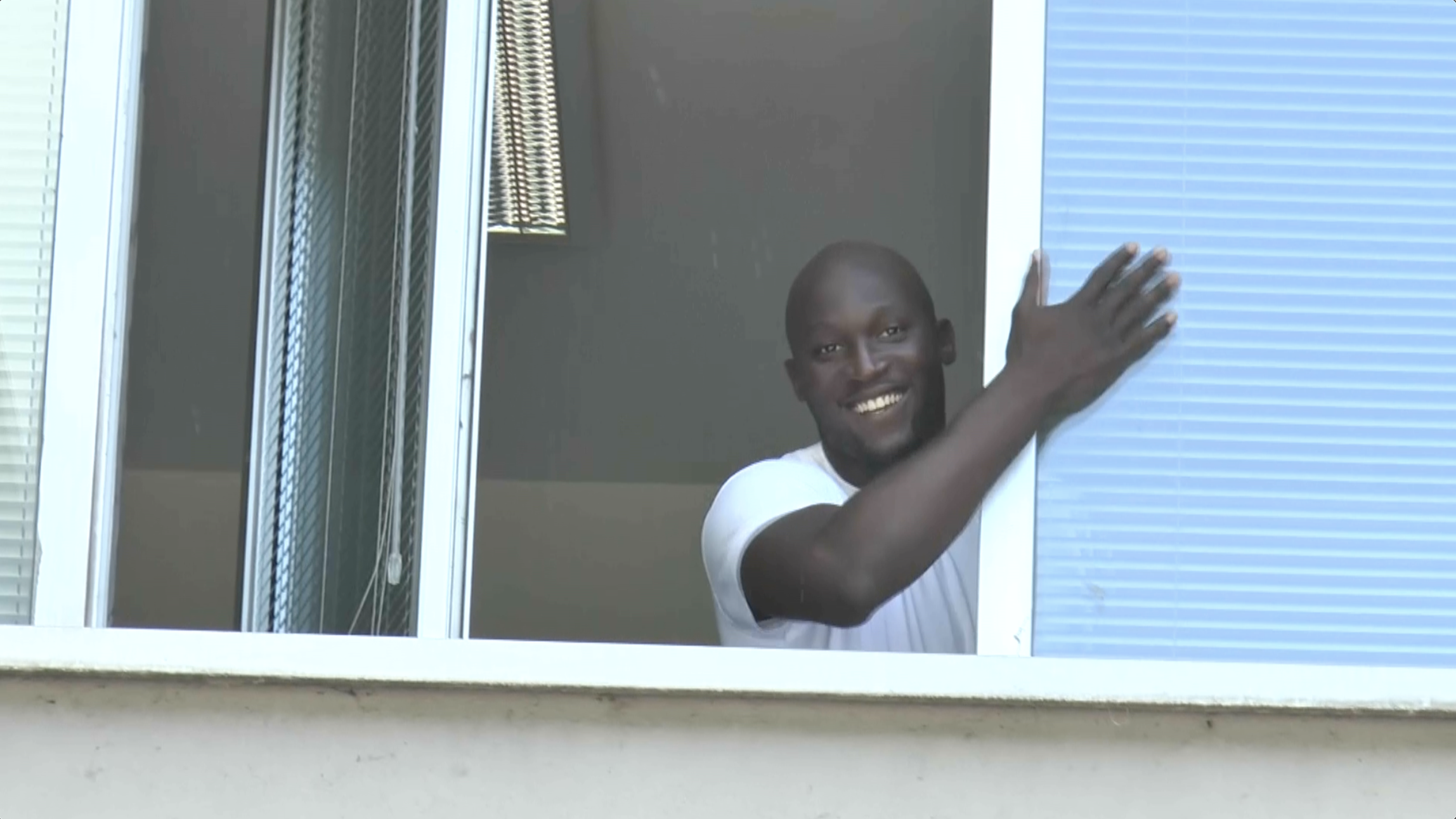 Romelu Lukaku arrived for his medical at the CONI (Italian National Olympic Committee) headquarters in Milan on Wednesday to complete his loan move back to Inter Milan.

The Chelsea striker's arrival sent Nerazzurri fans into a frenzy as they cheered his name while the 29-year-old waved from inside the building.

Now the Belgian international is returning to Serie A where he netted 64 goals in 94 appearances in two seasons. He is expected to build on his previous successes with Inter, who finished runners-up to city rivals AC Milan and won the Coppa Italia without him last season.

Inter are reported to be paying Chelsea a loan fee of around eight million euros, which is $8.4 million.

(With Input from AP)