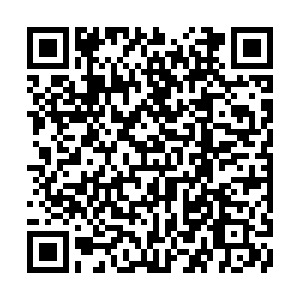 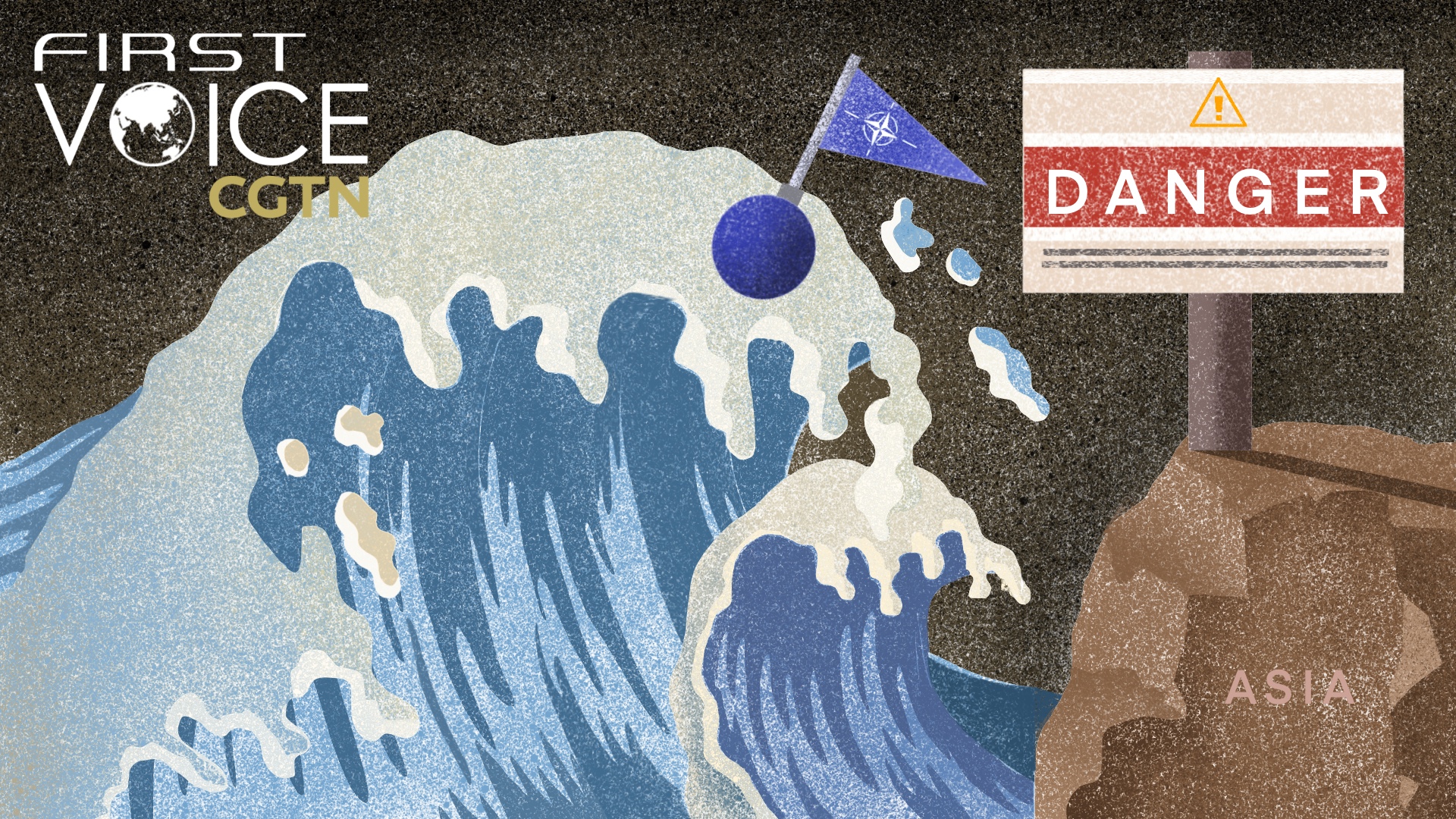 Letting NATO wash over Asia would be dangerous to countries in the region and the stability of the global order. /CGTN

Letting NATO wash over Asia would be dangerous to countries in the region and the stability of the global order. /CGTN

The North Atlantic Treaty Organization, or NATO, on Wednesday, for the first time in its guiding blueprint, openly admitted that China's rising strength and global influence challenge the alliance and Beijing's closer ties to Moscow went against Western interests.

"The People's Republic of China's (PRC) stated ambitions and coercive policies challenge our interests, security, and values," NATO's strategic concept published at a summit in Madrid said. "It strives to subvert the rules-based international order, including in the space, cyber and maritime domains."

The contention is rather rich coming from a military alliance of U.S.-led Western nations that has threatened global security through its coercive and expansionist policies and actions over the decades. Emerging from the vestiges of World War II, initially as an alliance of 12 member states from Europe and North America in 1949, NATO expanded to 16 members by 1982 and portrayed the Soviet Union as its adversary through the Cold War era.

After the Soviet Union collapsed in 1991 marking the end of the Cold War, NATO added 14 more members from 1999 to 2020 in an attempt to encircle Russia, which as a successor state of the Soviet Union remained a target of the bloc. Russia was naturally irked as some of the new members were formerly a part of the erstwhile Soviet-led Warsaw Pact, a rival of NATO. This hasn't stopped NATO from seeking to bring Finland and Sweden, Russia's Nordic neighbors, into its fold.

Let's not forget that NATO's expansionist design to encircle Russia is at the core of the ongoing Russia-Ukraine conflict. Having caused enough damage through its military operations in Europe and the Middle East, lately, NATO seems to be looking further east, towards Asia-Pacific, and particularly China.

While NATO has publicly stated on many occasions that it will remain a regional alliance and that it does not seek a geopolitical expansion into other regions, in recent years, the U.S.-led military alliance has repeatedly made forays into the Asia-Pacific region carrying out provocative maritime drills near China's waters, creating tensions and fanning up disputes. 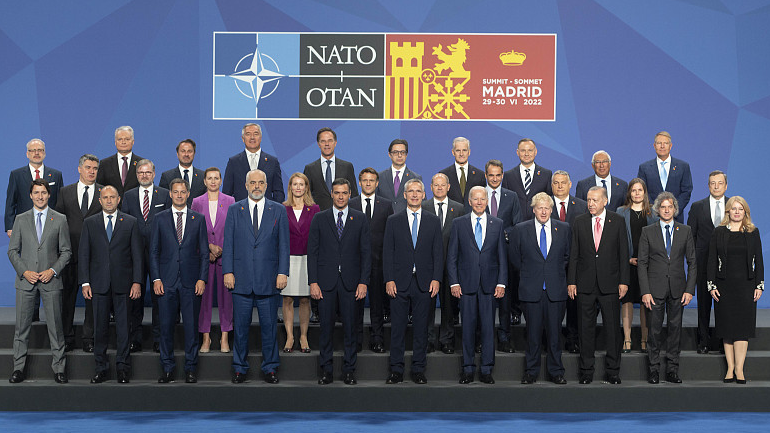 Family photo of the leaders minutes before the start of the NATO 2022 Summit at the IFEMA Exhibition Center, Madrid, Spain, June 29, 2022. /CFP

Family photo of the leaders minutes before the start of the NATO 2022 Summit at the IFEMA Exhibition Center, Madrid, Spain, June 29, 2022. /CFP

It was no coincidence that leaders from Japan, South Korea, Australia, and New Zealand were invited to attend this year's NATO Summit in Madrid. These Asia-Pacific nations have already been drawn into one or the other U.S.-led strategic-military alliances in the region, such as the Quad, AUKUS, and Blue Pacific – all with an unspoken yet clear goal of containing China's ever-growing might and global influence. Their participation at the Madrid summit further stoked fears of a confrontationist West forging an 'Asian NATO' to encircle China while fanning another Cold War.

But let's face it: An archaic Cold War-era military alliance of the Western Bloc will always need an Eastern Bloc to remain relevant. Over the decades, NATO has sustained itself on wars and conflicts, or the fear of an external threat. It will lose its relevance among its backers – the military-industrial complex – and dissipate in the absence of a credible foe, so it relentlessly pursues to find newer, mostly imaginary, adversaries and enemies. That explains its existential desire to increasingly paint China as a threat and its new challenge.

China's development presents an opportunity for the world, not a challenge for anyone. It pursues an independent foreign policy of peace and, unlike the U.S.-led West, does not interfere in the internal affairs of other countries or export its political ideology, still less engage in long-arm jurisdiction, economic coercion or unilateral sanctions. NATO must immediately stop spreading false and provocative statements against China.

As a product of the Cold War and the world's largest military alliance, NATO has long clung to the outdated security concept and become a tool for the U.S. to maintain hegemony. This goes against the legitimate desire of a large section of the international community for a multilateral, multi-polar world order.

Peace, development, and cooperation represent the trend of the times and the shared aspiration of people around the world. Any nation or a bloc that clings to the Cold War mentality and ideological prejudices, encourages bloc confrontation and forms closed circles targeting China or Russia or any single major power will receive no support and will not succeed.

NATO has already disrupted Europe with its confrontational and expansionist agenda, it should desist from taking actions aimed at destabilizing Asia and the world. That's the resounding message that the U.S. and the West need to hear.