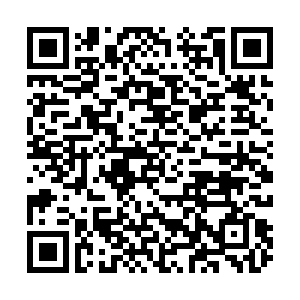 The commander of the occupation forces in the Nablus area and other settlers were wounded by gunfire from Palestinian resistance fighters at Joseph's Tomb, east of Nablus, Israeli army said on Thursday.