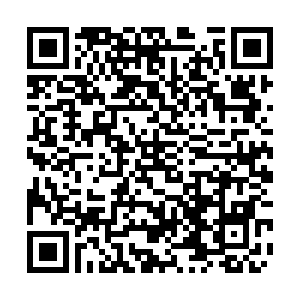 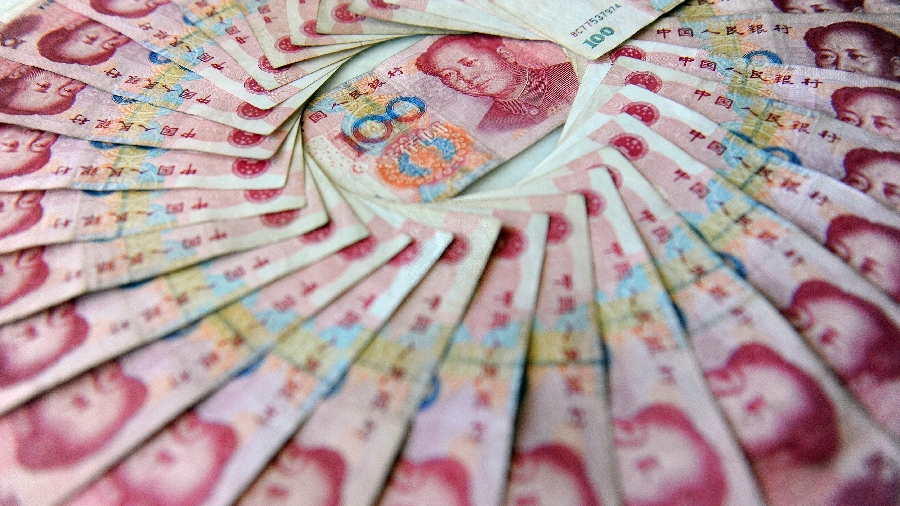 The unprecedented U.S.-led Western sanctions against Russia that were imposed in response to its military action in Ukraine have completely upended the legitimate rules-based international order and the previously globalized economy. Most immediately, they made it extremely difficult for Russia to continue conducting trade with its partners due to the dollar’s role as the global reserve currency and the specter of so-called secondary sanctions against those who use it to keep trading with that country.

Russia, however, is a major economy that’s impossible to isolate. Not only is it an energy superpower, but it's also a commodities superpower as well, as proven by the important role that it plays in the global agricultural and fertilizer industries. These are indispensable goods that the rest of the world – especially the Global South – urgently require reliable imports of in order to maintain and eventually improve the living standards of their people. That's why the sanctions have caused so much uncertainty lately.

It was only a matter of time before a financially viable workaround was established in order to restore trade between Russia and those sovereign states that have refused to comply with the U.S.'s illegal sanctions that were imposed outside of the UN Security Council. That moment has just arrived as evidenced by a report from Reuters on Wednesday titled "EXCLUSIVE India's top cement maker paying for Russian coal in Chinese yuan."

The outlet cited an Indian customs document purporting to show that "India's biggest cement producer, UltraTech Cement, is importing a cargo of Russian coal and paying using Chinese yuan." It also attributed a claim to two unnamed sources familiar with the matter that "other companies have also placed orders for Russian coal using yuan payments" through Russian producer SUEK's Dubai-based unit. These revelations carry with them immense financial and strategic significance that will now be analyzed.

First, Russia and India regard one another as special and privileged strategic partners. Despite partnering closely with the U.S.-led West on the G7, Quad, and other initiatives, Delhi has defied their pressure to sanction Moscow, even going as far as to scale up discounted oil imports by literally 50 times in the last three months. India's complementary policies of non-alignment, principled neutrality, and the persistent pursuit of strategic autonomy are the reasons why it's done so. 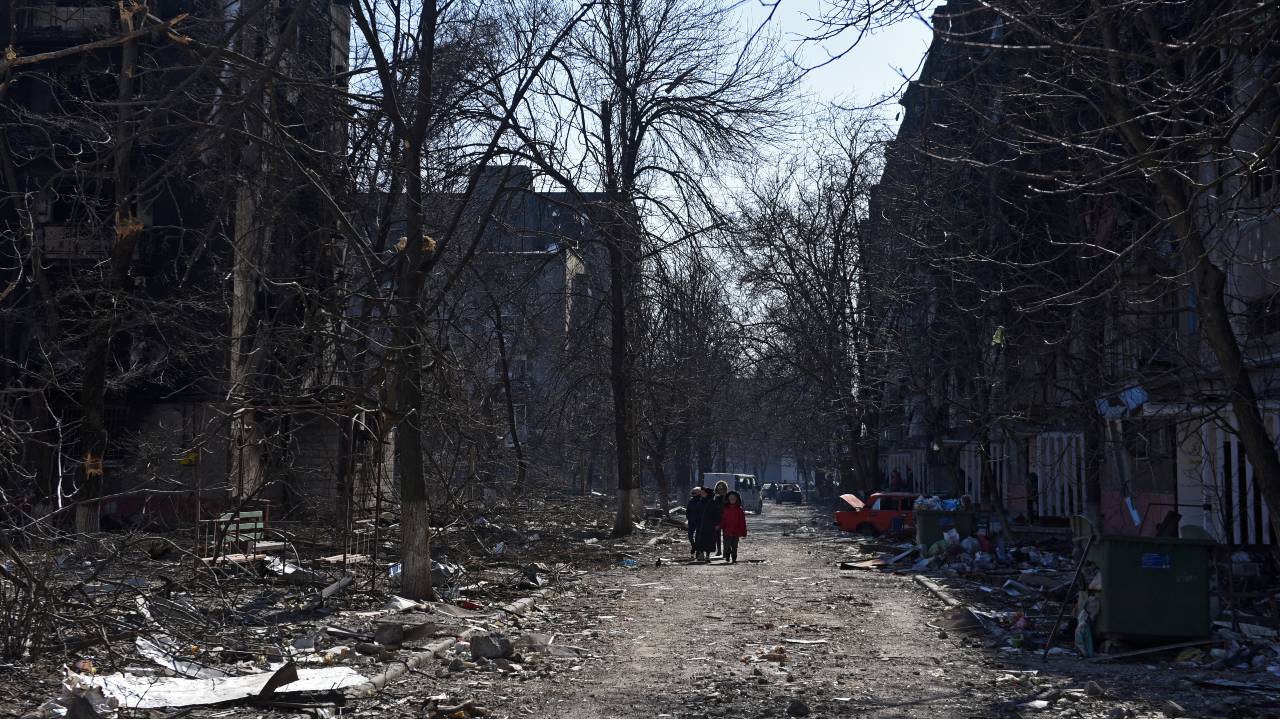 It was earlier reported that plans were in the works to establish a ruble-rupee mechanism, and while it remains unclear whether it's already entered into service, Reuters' cited report suggests that India has already begun employing the yuan to facilitate at least some of its trade with Russia. This is a milestone in and of itself since it shows that the China-India ties are back on track.

After all, India wouldn't rely on the yuan for facilitating at least some of its trade with Russia if this wasn't the case while it's already planning to establish a ruble-rupee mechanism. This brings the analysis around to the second significance of Reuters' report, which is that the BRICS – whose most recent virtual summit was hosted by China just last week – is functioning as the engine of financial multipolarity in pioneering the way for other Global South states to follow.

Even though Indian Prime Minister Narendra Modi just participated in this week's G7 Summit in southern Germany, he and the rest of his country's leadership are pragmatic enough not to put all their economic eggs in one basket. That's why India is simultaneously expanding its relations with the U.S.-led West's Golden Billion as well as the BRICS-led Global South, the latter of which it's an integral member.

As for the third and most important point, there's now no doubt that the yuan is poised to become the multipolar reserve currency. The dollar is unreliable after the U.S. and its allies seized approximately $300 billion of Russia's foreign reserves shortly after it started its military action in Ukraine. Not only that, but continuing to use it for conducting trade with Russia – especially over essential imports like agriculture, energy, and fertilizer – carries with it the ever-looming threat of secondary sanctions.

China is a fair and neutral country that wouldn't ever weaponize its financial system, so everyone knows that it can be trusted. The country has always been a reliable partner to anyone who wants to do business with it. Even India, in spite of its increasingly close relations with the West, knows this and that's why it's now employing the yuan to facilitate trade with Russia in these new circumstances.

The overarching and irreversible trend is that the U.S.-led West's anti-Russian sanctions are hastening the decline of the dollar as the global reserve currency by giving the yuan an unexpected boost among multipolar countries. As time goes on, the dollar will predictably be used increasingly less while yuan will be used more, especially for trade between Global South countries. This will in turn speed up the decline of the U.S.'s unipolar hegemony and facilitate the rise of the multipolar world order faster than ever.