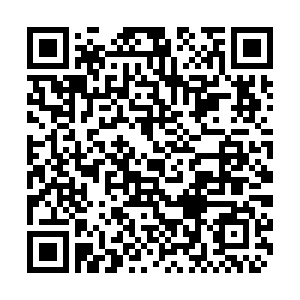 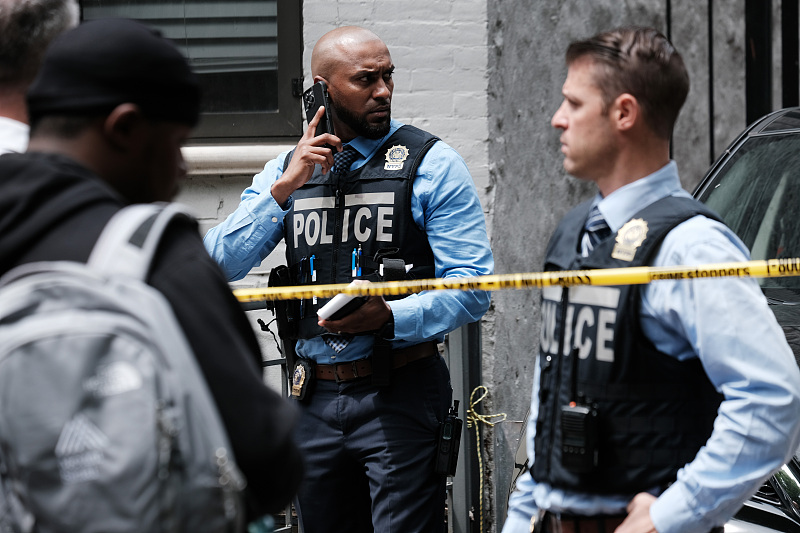 Police gather at the scene of a shooting in Brooklyn that left one person dead in New York City, U.S., June 16, 2022. /CFP

Police gather at the scene of a shooting in Brooklyn that left one person dead in New York City, U.S., June 16, 2022. /CFP

A 20-year-old woman was shot in the head and killed on Wednesday while she was pushing a baby stroller on the Upper East Side of New York City, local media reported, citing police officials.

The victim was taken to Metropolitan Hospital Center, where she died of her wounds. Her child was unharmed, police said.

At a press conference near the scene in the Upper East Side of Manhattan, New York's mayor, Eric Adams, appealed for help in finding the shooter.

No suspects had been taken into custody as of Wednesday night.

The shooting marks the latest in a string of attacks, some of them seemingly random, on the streets and subways of New York that have left residents on edge.

More than 21,500 people have died due to gun violence across the U.S. so far this year, according to the latest data from Gun Violence Archive, a non-profit that tracks gun-related violence in the country.