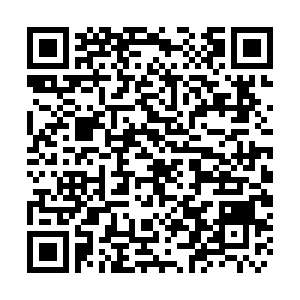 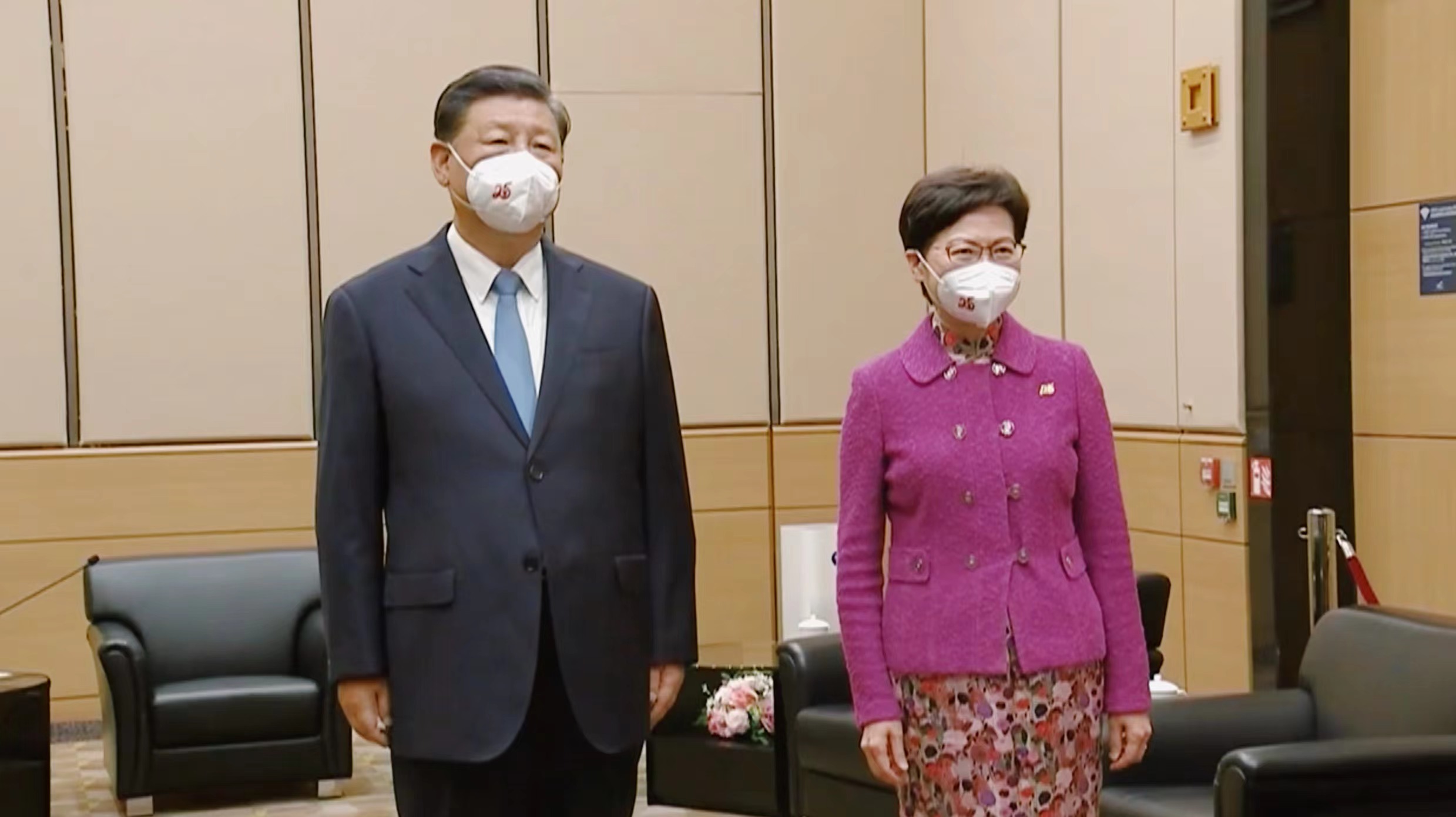 Xi arrived in Hong Kong on Thursday afternoon to attend events marking the 25th anniversary of Hong Kong's return to the motherland. The celebrations include the inaugural ceremony of the sixth-term government of the HKSAR led by John Lee on Friday.

During the meeting, Xi hailed Lam's firm adherence to the "One Country, Two Systems" principle and the Basic Law, uniting people from all walks of life to end violence and chaos and implementing "patriots governing Hong Kong" with the firm support of the central authorities.

"You have enabled Hong Kong to achieve a major transition from chaos to order," Xi said.

Xi said he hopes that Lam will actively support the incoming chief executive and the new-term HKSAR government in exercising law-based governance and continue to contribute to the development of Hong Kong and the motherland.

Lam expressed her heartfelt thanks to Xi for visiting Hong Kong amid the COVID-19 pandemic, adding the visit fully demonstrates Xi's care for Hong Kong compatriots.