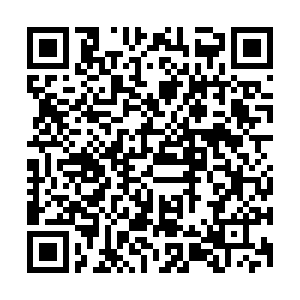 A speech highlighting the need to better understand and make use of the historical experience of the Communist Party of China (CPC) over the past century by Xi Jinping, general secretary of the CPC Central Committee, will be published.

The speech by Xi, also Chinese president and chairman of the Central Military Commission, will be published on Friday in this year's 13th issue of the Qiushi Journal, a flagship magazine of the CPC Central Committee.

Xi delivered the speech at a seminar for provincial and ministerial-level officials themed on studying and implementing the guiding principles of the sixth plenary session of the 19th CPC Central Committee.

The speech stressed the need to adapt Marxism to the Chinese context and the needs of the times, calling for efforts to continue to adapt the basic tenets of Marxism to China's realities and fine traditional culture.

Since the 18th National Congress of the CPC, the Party has recognized that the principal contradiction facing Chinese society has evolved to be that between unbalanced and inadequate development and the people's ever-growing need for a better life, the speech said.

Stressing the importance of enhancing strategic thinking, the speech called for efforts to maintain a firm resolve to implement the strategies while making flexible policies in line with realities.

All regions and departments must cross-check their work with the Party's theories, lines, principles and policies, said the speech, adding that the strategic decisions made by the CPC Central Committee must be implemented unconditionally without being distorted or bent.

Emphasizing maintaining the CPC's true nature as a Marxist party, the speech stressed that the key to self-reform is the courage to confront problems squarely and cut to their very core in fixing them.

Demanding a long-term and regular mechanism for Party history education, the speech urged the whole Party to focus on studying and implementing the guiding principles of the sixth plenary session of the 19th CPC Central Committee.