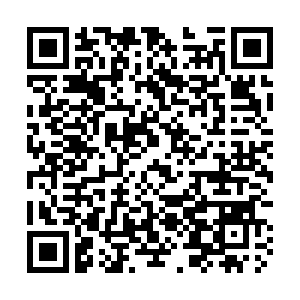 China's auto industry began to see a rebound in May as production and sales gradually resumed in COVID-hit Shanghai and government incentives stimulated purchases in the world's biggest auto market. According to the China Association of Automobile Manufacturers (CAAM), auto sales in May increased by 57.6 percent on a monthly basis, while output grew 59.7 percent.

Due to supply-chain disruptions and flagging consumer confidence caused by the COVID-19 pandemic, both supply and demand sides of the auto industry have been hit hard. According to CAAM, growth rates of China's auto industry have hovered at low levels since May 2021.

The sustained release of consumption potential is important for China's economic recovery, and the auto market is a strong leverage to stimulate the economy, said Huang Zhengxue, a researcher at China Academy of Macroeconomic Research. Huang added that the auto industry is highly connected with other sectors, which can drive the synchronous development of areas such as steel, rubber, logistics and transportation, auto insurance, and thus creating a "virtuous circle" for the economy.

For the industry, the electrification and intelligence trends are presenting a myriad of opportunities for China's auto market.

The in-depth integration of China's auto market with technologies like 5G, artificial intelligence and big data will reshape the auto ecosystem, and bring new development opportunities, according to Wang Cheng, a senior engineer of China Automotive Technology and Research Center. 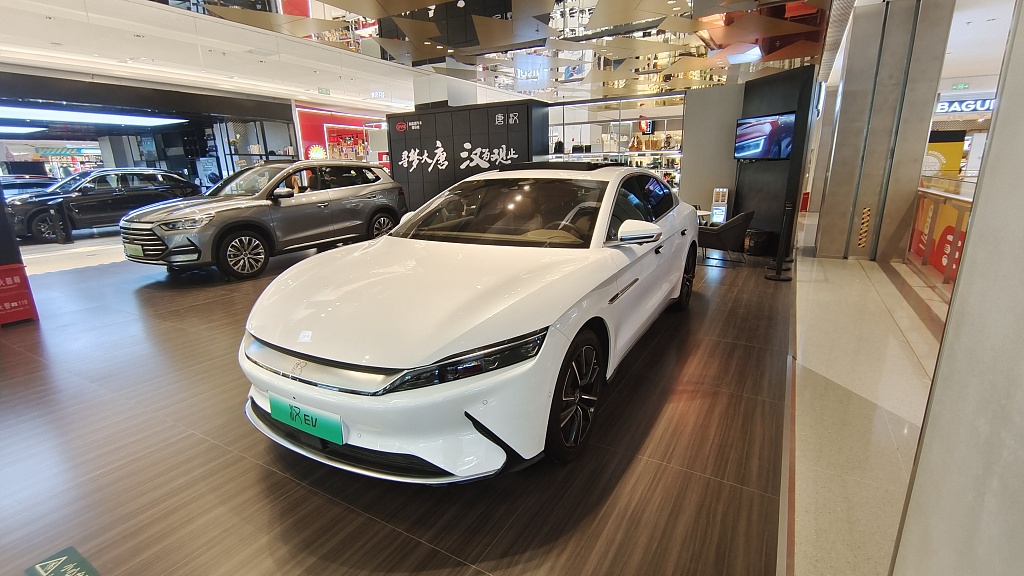 In recent months, a string of favorable policies to bolster the growth of China's auto market have been rolled out.

"Consumption remains a weak link at present, with further decline of offline consumption," said Premier Li Keqiang on June 22 . "We must roll out all necessary policies to promote consumption, to spur fairly rapid expansion of consumer spending in the second half of the year and boost jobs and economic growth."

Going forward, China's stable economic growth expectation and government tax reduction and subsidies granted for small and medium-sized enterprises are expected to hedge the potential negative impact of the pandemic on the economy and consumer confidence, according to a report from Deloitte. In addition, the supply constraints of core components such as raw materials and chips will be alleviated with the release of new production capacity in the second half of the year. Deloitte expects annual auto sales to increase by three percent in China.