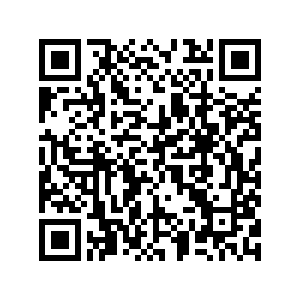 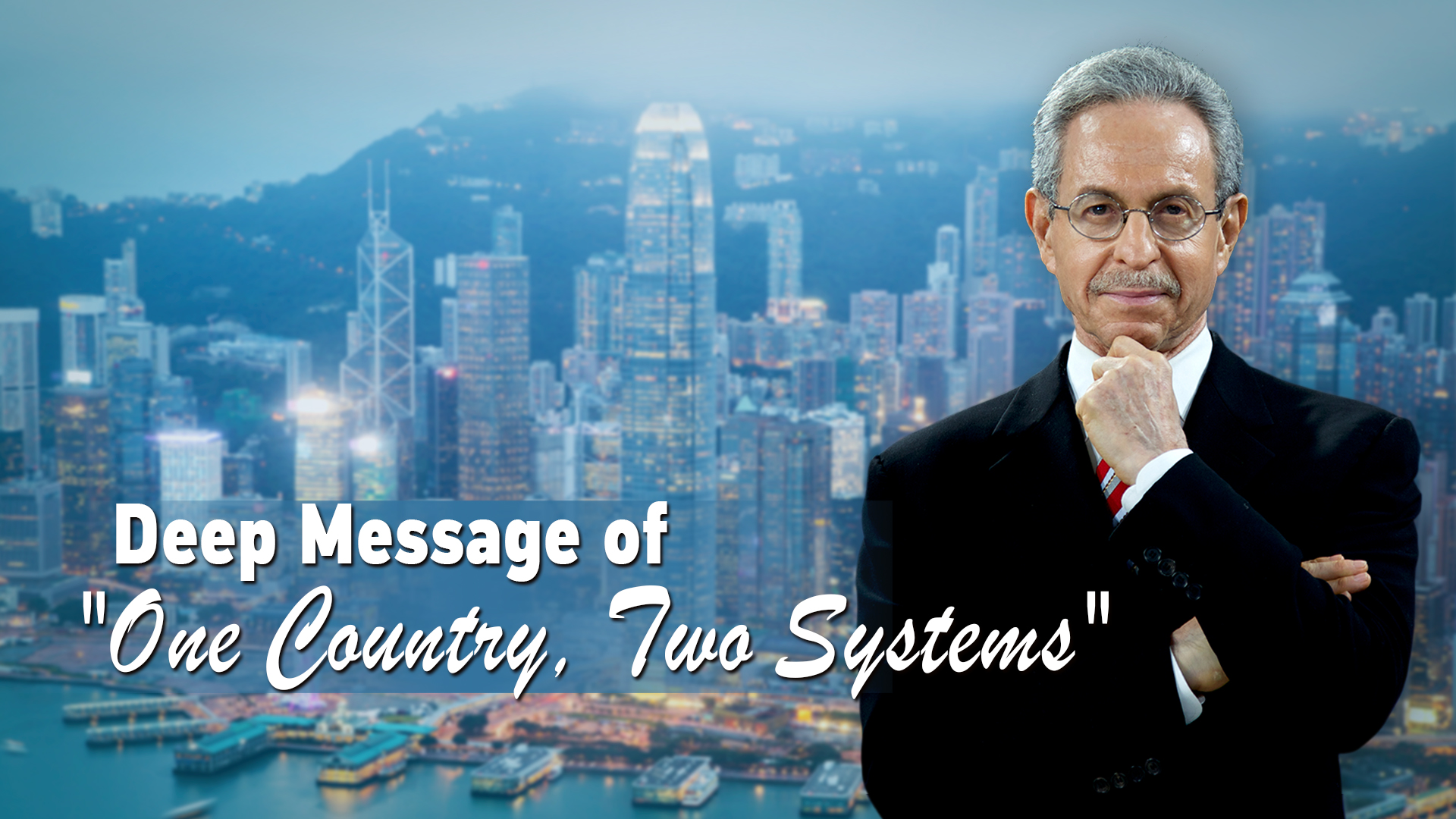 To assess the Deep Message of President Xi Jinping's visit to Hong Kong on the 25th anniversary of its return to China is to focus on "One Country, Two systems," the iconic phrase that has symbolized the relationship between Hong Kong and China's central government.

While Western sources see "One Country, Two Systems," a policy without precedent, through the polarizing prism of the National Security Law, which marks the 2nd anniversary of its enforcement, President Xi, in his high-profile July 1 speech, gave "One Country, Two Systems" a ringing endorsement, calling for it to be executed comprehensively and declaring that it should not be altered.

The day prior, in brief remarks on arrival, President Xi recognized recent history, alluding to difficult days. "Having gone through the storms, Hong Kong has gotten a new life, showing great vigor."

"I have always been concerned about and caring for Hong Kong," he said, adding, "My heart and the central government's heart are always with the Hong Kong compatriots." "Compatriots" being the operative word, which has come to ground Beijing's dealings with Hong Kong.

In his major address on July 1st, President Xi lauded Hong Kong's 25 years of robust economic growth, maintaining its status as a global financial, shipping and trade center, and fostering a rapidly-growing innovation and technology sector. He stressed that Hong Kong's pre-existing laws have been preserved and developed, and its society has remained stable as a whole. Hong Kong's democratic system and constitutional status, he noted, safeguard the democratic rights of Hong Kong residents.

President Xi balanced overall jurisdiction by the central authorities and a high degree of autonomy in the special administrative region. He seemed to speak directly to concerns: maintaining Hong Kong's legal system and free access to information, two pillars of "One Country, Two Systems." He stressed that the central government fully supports Hong Kong in maintaining its free, open and sound business environment, in retaining its common law system, and in expanding smooth and convenient linkages with the rest of the world.

Proposed by Paramount leader Deng Xiaoping in the early 1980s during negotiations with the UK over Hong Kong's ultimate return to China,"One Country, Two Systems" has taken on extraordinary political significance. As stated in the Hong Kong Basic Law, "The socialist system and policies shall not be practiced in the Hong Kong Special Administrative Region, and the previous capitalist system and way of life shall remain unchanged for 50 years."

What about after the 50 years, after 2047? What then? Prior, it was vague. Now, President Xi weighs in. " 'One Country, Two Systems' has been tested and proved time and again," he said, "There is no reason to change such a good system, and it must be adhered to over the long run." Upholding national sovereignty, security and development is the paramount principle in the policy, he stressed. On the basis of this prerequisite, Hong Kong can maintain its capitalist system and enjoy a high degree of autonomy.

President Xi's Deep Message is clear: Hong Kong continues to be critical for China, especially in its evolving contributions to the rejuvenation of the Chinese nation; and that Hong Kong's future is bright - if, according to President Xi, "One Country, Two Systems" is implemented "unswervingly."