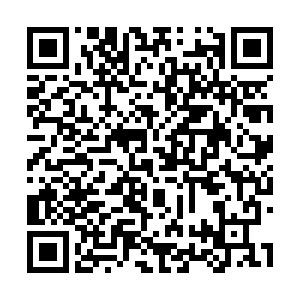 The EU's Eurostat data agency said that the increase in consumer prices in the 19 countries that use the euro reached 8.6 percent compared to a year earlier, and was also up from 8.1 percent in May.

Consumer prices in the eurozone have hit records since November, buffeted by sky-high energy prices.

The European Central Bank has said it will do whatever it takes to bring inflation back to its target level, with political pressure high to bring energy and food prices into check.

At the European Central Bank (ECB)'s last meeting, policymakers agreed to the bank's first interest rate hike in more than a decade.

The quarter-point raise, set to take place at its next meeting on July 21, will raise rates from their historic lows.

"We will go as far as necessary to ensure that inflation stabilizes at our two percent target over the medium term," ECB head Christine Lagarde said on Tuesday.

(With input from AFP; Cover via CFP)